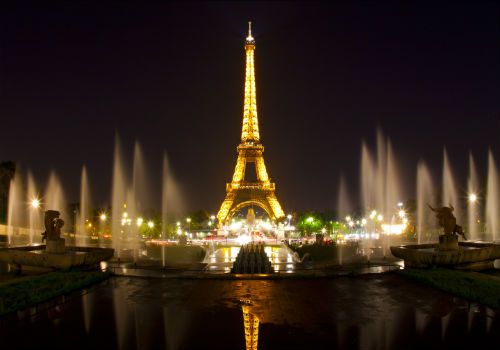 Adventuring is always a good experience more so when you are visiting new places. Travelling eases the mind and makes us appreciate nature. We travel to learn and experience new things. Anybody who travels would appreciate the sandy beaches, the tourism of that area, the restaurants and any lifestyle of that city. Most people save money to travel to these destinations mainly tourists. You can also get to learn the culture of the people in that area. These ten travel destinations are best because they offer quality and have diverse cultures. 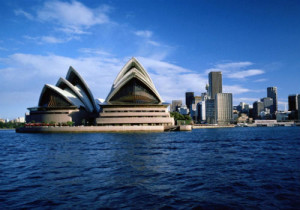 In the best top ten travel destinations, Sydney Australia is ranked 10th. Sydney is Australia’s oldest and largest city, set on a beautiful harbor. It is the state capital of New South Wales. It is on Australia’s south- east coast on the Tasman Sea. The city occupies two of the most recognizable icons – the Sydney Opera House and the Sydney Harbor Bridge. Sydney’s CBD offers world-class theatres, museums, art galleries, great shopping, and restaurants. Sydney boasts of sandy beaches, national parks and suburbs with their unique identities. It has hosted multiple major international sporting events, including the 1938 British Empire Games (Commonwealth Games), the 2000 Summer Olympics and the final of the 2003 Rugby World Cup. 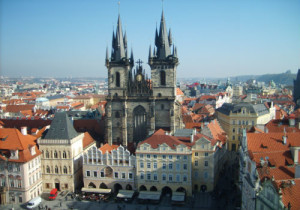 In the best top ten travel destinations, Prague, Czech Republic is position 9. It is the capital city of Czech Republic. It has a population of 1.3 million and is situated on either side of the Vltava River in the middle of Bohemia that is one of the three historic Czech territories. It is the fourteenth- largest city in the European Union. Prague has been a political, cultural and economic centre of Central Europe. It was the seat of Holy Roman Emperors and also the capital of the Holy Roman Empire. Prague is a home to many famous cultural attractions which survived the violence and destruction of 20th– century Europe. These are Prague castle, the Charles Bridge, Old Town Square, the Jewish Quarter, the Lennon Wall and Petrin hill. The city has more than ten major museums, numerous theatres, galleries, cinemas and other historical exhibits. 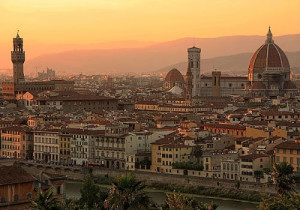 In the best top ten travel destinations, Florence, Italy is position 8. Florence is the capital city of the Italian region of Tuscany and of the province of Florence. It is the most populous city in Tuscany, with approximately 370,000 inhabitants. It is famous for its history. Florence is considered the birthplace of the Renaissance, and has been called the Athens of the middle ages. The historic centre of Florence attracts many tourists yearly. It was declared a World Heritage Site by UNESCO in 1982. Forbes has ranked it one of the most beautiful cities of the world because of its artistic and architectural heritage. The city has numerous museums and art galleries such as the Uffizi gallery and the Pitti Palace. It is also important in fashions having been ranked among the top fifty fashion capitals of the world. 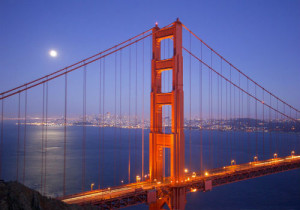 In the best top ten travel destinations, San Francisco, California, US is position 7. San Francisco is the leading financial and cultural center of Northern California and the San Francisco Bay Area. It is the most densely populated city in the state of California and the fourth most populous city after Los Angeles, San Diego and San Jose. Today it is ranked 44th of the top tourist destinations in the world. The city is known for its cool summers, fog, steep rolling hills, eclectic mix of architecture and landmarks including the Golden Gate Bridge, cable cars, the former prison on Alcatraz Island and its Chinatown district. San Francisco is also a primary banking and finance center. 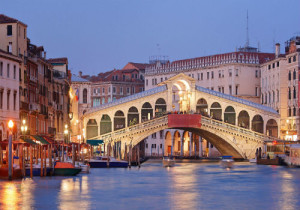 In the best top ten travel destination, Venice Italy is position 6. It is a city in Northeastern Italy seen in a group of 118 small islands separated by canals and linked by bridges. It is located in the marshy Venetian Lagoon which stretches along the shoreline between the mouths of the Po and the Piave Rivers. Venice’s setting is beautiful because of its architecture and its artworks. The city has been listed as a World Heritage Site along with its lagoon. Its name is derived from the ancient Veneti people who inhabited the region by the 10th century BC. It was an important center of commerce (especially silk, grain and spice) and art in the 13th century up to the end of the 17th century. This is what made Venice a wealthy city throughout most of its history. 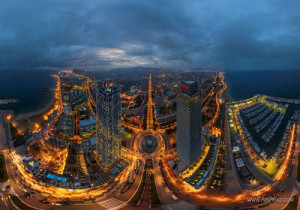 In the best top ten travel destinations, Barcelona Spain is position 5. It is the capital city of the autonomous community of Catalonia in Spain and the second largest city in the country with a population of 1,620,943. It is the sixth most populous urban area in the European Union after Paris, London, the Ruhr, Madrid and Milan. About 5 million people live in the Barcelona metropolitan area. It is located on the Mediterranean coast between the mouths of the rivers Llobregat and Besos and is bounded to the west by the Serra de Collserola ridge. Today it is one of the world’s leading tourist, economic, trade fair/exhibition and cultural-sports centre. Its influence in commerce, education, entertainment, media, fashion, science and the arts makes it one of the world’s major global cities. It is a major cultural and economic centre in southwestern Europe. It was ranked Europe’s third and one of the world’s most successful as a city brand. Barcelona is a transport hub, with international airports and seaports. 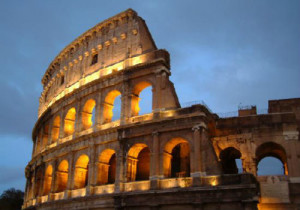 In the best top ten travel destinations, Rome Italy is position 4. Rome is the capital city of Italy. Known as the eternal city because to them time seemed to have stopped centuries ago. It is the country’s largest and most populated commune and fourth- most populous city in European Union. Rome is the only city in the world that contains a whole state; the enclave of Vatican City.  It has impressive monuments and archaeological ruins. The cuisine and the lively atmosphere makes one fall in love with Rome. Rome has a memory of gladiators fighting to death in the Colosseum, chariots careering around the Circus Maximus. 16 million tourists visit Rome annually. It is the third most popular European city for visitors after London and Paris. 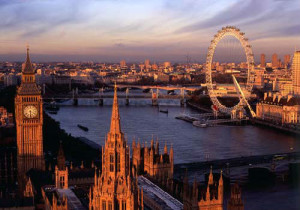 In the best top ten travel destination, London, United Kingdom is ranked 3rd.  London is the capital city of England and of the United Kingdom. It is the most populous region. It stands on River Thames. It is a leading global city having arts, commerce, education, entertainment, fashion, finance healthcare, media, professional services, research and development, tourism and transport. London has diverse culture with more than 300 languages spoken. London is a world cultural capital and the most-visited city as measured by international arrivals. It has the world’s largest airport. London became the first city to host the modern Summer Olympic Games three times. It contains four World Heritage Sites: the Tower of London; Kew Gardens; the site comprising the Palace of West minister, West Minister Abbey and St Margaret’s Church. 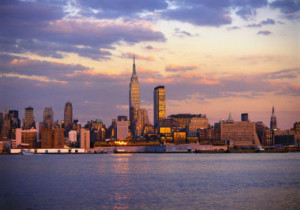 In the best top ten travel destinations, New York City, New York, US is position 2. It is the most populous city in United States and the center of the New York metropolitan Area. It is the home of United Nations Headquarters. As a global power city, it exerts a significant impact on commerce, finance, media, art, fashion, research, technology, education and entertainment. It has been seen as a cultural capital of the world. New York consists of five boroughs: the Bronx, Brooklyn, Manhattan, Queens and Staten Island. It is the most densely populated city in United States. 800 languages are spoken making it the most linguistically diverse city in the world. Many colleges and Universities are located in New York. It has the largest non- Hispanic white population of any American city. 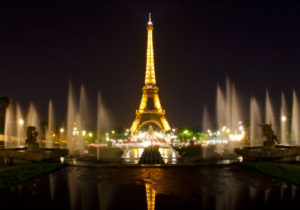 In the best top ten travel destinations, Paris France is position 1. Paris is the capital city of France. It is situated on the River Seine in the north of the country. It was a focal point for many political events like the French Revolution. Today it is one of the world’s leading business and cultural centers. There is art, politics, education, entertainment, media, science and fashion. It has one of the largest GDPs in the world. Paris has a variety of museums, theatres, monuments and architectural styles because of cultural and political development. It hosts masterpieces like the Eiffel Tower, Louvre and the Arc de Triomphe. It is also home to association football club Paris Saint-German FC and the rugby union club Stade François.  It also annually hosts French Open Grand Slam tennis tournament. It also hosted the 1900 and 1924 Summer Olympics the 1938 and 1998 FIFA World Cup and the 2007 Rugby World Cup. The city has two international airports, Highway, major rail and subways.