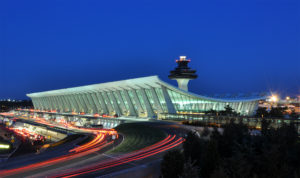 Canada is a country in the northern part of north America with ten provinces and three territories which extends from Atlantic to pacific covering around 9.8 million square kilomters.It is considered as the second largest country by overall area and fourth largest by land area