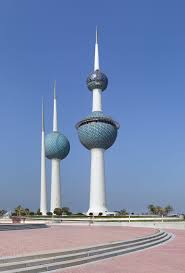 Kuwait is located in western Asia in the northern edge of eastern Arabia and shares the borders of Iraq and Saudi Arabia .It is officially known as state of Kuwait where Wafrah and Chalets are common gateways for Kuwait’s and residents