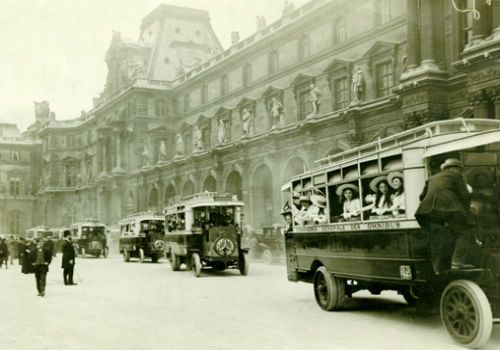 Present time is the time of science and technology. Now science and technology has reached on such a high level that people thinks it is almost impossible to have big robberies. For the enhanced and modern technology like CCTV it is difficult to have successful crimes like heists or robberies. Sometimes crimes may do successfully but criminal cannot get away. However, this is not true always. After being high technology of security many high valued heists attempted in old and recent times. Many of them have done successfully and very intelligently. Here I have given some such type of robberies which has done successfully with intelligence. 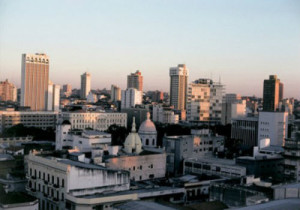 Paraguay hosted an art exhibition in July, 2002 which was most valuable in the history of Paraguay. A group of robbers had broken the exhibition and took away five valuable paintings of them. It is presumed that it took months for planning of robbery by an unidentified person. He rented a store which was 25 meters from National Fine Arts Museum. It is also believed that he recruited more persons to help him in digging a tunnel 3 meters underground running to the museum from the store. Authorities presume that it took 2 months in completing the tunnel. The robbery had taken place in 30th July of 2002 and more than a millions of dollar worth paintings left with the robbers which are still missing. 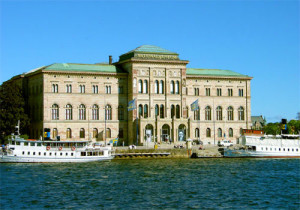 A group of robbers robbed the Swedish National museum nearing closing time in 22th December, 2000. There were three masked robbers. One of them was armed with gun. One of three robbers stood in the lobby pointing the gun and other two robbers run off in locate targeted paintings. At the same time two car bombs were set off on the opposite part of the city. Whole robbery took only few minutes. There was three valuable painting robbed and those three painting was worth of thirty million dollars. After the robbery police has arrested 8 criminals within less than 2 weeks. 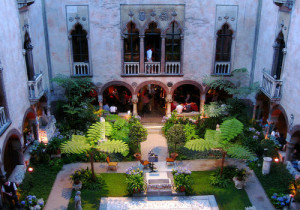 On 18th March 1990 two people stole paintings from The Isabella Gardner Museum of Boston. The paintings were worth of $200 to $300 million dollar. On 18th March of 1990 around 1.30 am the door of the museum knocked and the guards on duty open the door. They saw two police officer with black and big mustaches stood. The officers told the guards that they come to investigate about a reported disturbance. Guards let them to go in and investigate. After a while guards found themselves bound. Actually the two officers were thieves. Two thieves spent net some hours in the museum and left with the valuable paintings. 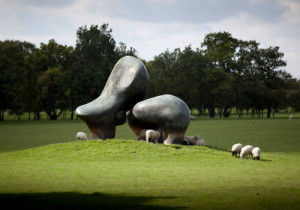 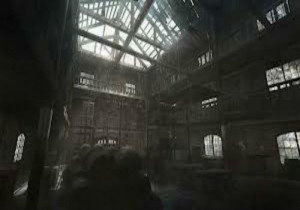 Last year an art dealer of London came up with a mastermind plan to steal artwork in a warehouse of Queen. He planned it to defraud and collect $18 million from his insurers. The dealer failed to sell the forged goods and convicted for theft, conspiracy and attempt to grand larceny. There was another antique dealer who was co-defendant and convicted for same crime. But both of them prove themselves innocent. 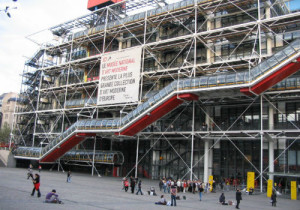 On May, 2010 some valuable artworks steal from the Paris Museum of Modern Art by a masked thief in dramatic way. Dramatic because whole theft processes happened and no alarm sounded. It sounds like drama but it is the truth. After cutting a gate padlock and breaking the window thief left with the 5 priceless painting works from the Paris Museum of Modern Art. The stolen paintings were worth of $123 million dollar. As per CCTV footage thief alone did the theft. He carefully removed all paintings from the frame and took only paintings. He kept away the frames in the museum. Those stolen five paintings were unsellable. 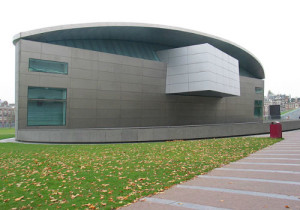 On December, 2002 two priceless paintings were stolen from the Van Gogh Museum of Amsterdam by two thieves with hat. One of those two thieves was international art working thief. He was known as the name of ‘The Monkey’. They used ladder to access window of the museum, broke the window and took two valuable paintings worth of 30 million dollar. In 2004 both of the thieves were arrested, convicted and sentenced for four and half years. Unfortunately authority was unsuccessful to recover the valuable paintings. 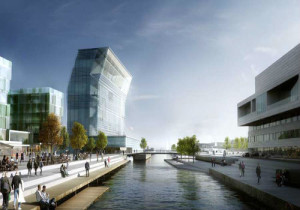 On 22nd August 2004 two valuable artworks were stolen by masked man from the Munch Museum in Oslo, Norway. Those two valuable paintings were painted by Munch. Name of the paintings were ‘The Scream’ and ‘Madonna’ combined value of both were $19 million. Guard of the museum was forced to lie down on the floor during theft. They cut the security cable attached with the paintings, then took paintings and fled away in a black car. On 31st August 2006 Oslo police recovered the paintings. Paintings were little damaged but intact. 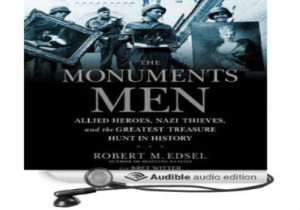 During World War II the arm force of Germany has confiscated and stored treasures which are countless as through Europe they fought. The thefts left with the artworks to rich their artwork collections. Monuments Men has recovered and saved all the artworks from resale and intentional destruction. In November 2007 some exclusive and valuable artworks were stolen from the Paris art dealers. Authorities believe that Monuments Men can recover the priceless goods safely within very short time. 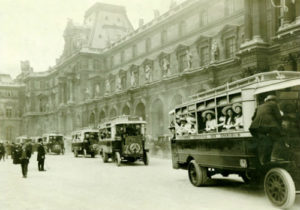 On 21st of 1911 the famous and one of the most exclusive painting of Leonardo da Vinci known as ‘Mona Lisa’ was stolen from famous museum the Louvre, Paris, France. This theft is considered as one of the most innovative theft as the missing of the painting wasn’t noticed until next day. Museum was closed for a week to investigate the theft. Thief as captured after two years later while he was trying to resale the famous painting masterpiece to an art dealer. Finally on 30th December of 1913 the famous Mona Lisa returned in France.