Despite being the busiest man in the country, still, the U.S. presidents are entitled to having quality time, may it be with their families or just for themselves. It wouldn’t be a crime for them to have just a little bit of fun, to do the things they love, the hobbies that they have been accustomed to even before they have become the greatest leaders of the strongest country, the United States of America. Here is the list of the top ten hobbies that the past and current presidents have grown to enjoy. 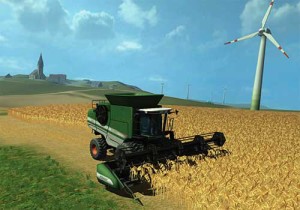 Farming by far is such an old school hobby. Not only does it take all the stress away brought about by the entire job done throughout the day, but it also gives the farmer all the benefits of the crops being harvested. Few of you would believe but there are actually five former presidents who have worked as farmers in their own lands before they were sworn as US President. George Washington, John Adams, Thomas Jefferson, James Madison, James Monroe, are the five former presidents who have enjoyed the hobby and employment as a farmer. 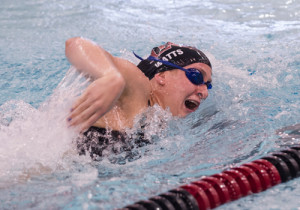 Swimming is such a healthy sport. It involves all the muscles in the body and also decreases stressed out brain cells thereby improving one’s brain function. It is only right that a president consider swimming as a hobby to eliminate all those stress and anxiety that they feel from a busy day’s work. The most known former president who has been so active in swimming is John Adams. Not only that, he even does it nude. Other former presidents who swim includes Franklin Roosevelt, Harry Truman, Gerald Ford, and Ronald Reagan, 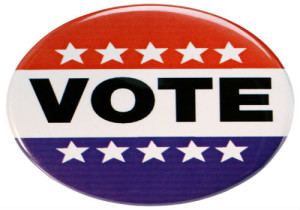 Of course, you wouldn’t become president if you do not possess a great mind. A mind that stipulates theories, personal beliefs in life that one would think that would benefit the whole and not just a few people. Leaders are meant to possess a great mind, so there are no doubts all former presidents have this hobby in their blood. This hobby is what fuels them and drives them as a leader. 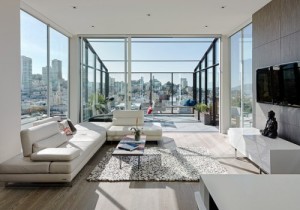 The third sworn president of the United States of America, Thomas Jefferson was one brilliant and intelligent man. Not only was he a farmer in his own land, he was also a writer, an inventor, and a land surveyor. His most notable designs as an architect is the design of the Washington DC, the look of the Virginia Capitol, he has also designed for the University of Virginia in which he was a  founder, and his own estate, the Monticello estate was designed by non-other than himself. 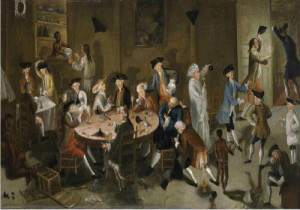 Of course, back in the day, drinking and merrymaking was such a tradition, most of the former presidents who have been sworn in the past enjoy a very great time with their friends and trusted comrades at work, drinking, and singing happy songs, enjoying their success and priding over their triumphs. 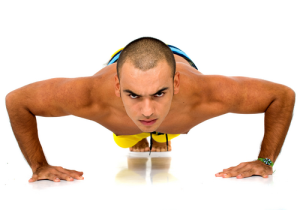 There are only a few of the former presidents who enjoy a very healthy lifestyle. Some of them lived a sedentary life, indulging more on paper works and other matters they deemed as important. Former President Abraham Lincoln enjoyed playing townball and wrestling. Ulysses Grant loved biking, Chester Alan Arthur was known to play any kind of sport, and Herbert Hoover was known to use the medicine ball as a tool for exercise. But out of all the presidents, Theodore Roosevelt was the most health conscious. He loved outdoor recreation as well as any sports and exercise. 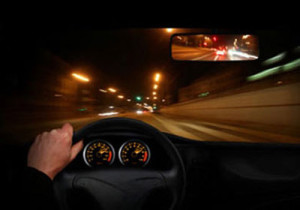 Former President Rutherford Hayes was known for his love of driving. Former President Lyndon Johnson was also known for his drunk driving around his land using his various cars. He loved to drive around with his friends, kidding around, and scaring them the brakes are broken, and often times drive into the lake. 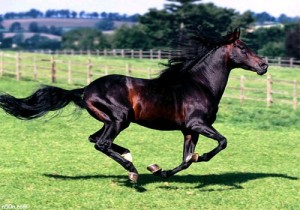 Known to have been the most common hobby of the presidents in the past times is horseback riding. Before all the other modern hobbies like golf, and fishing emerged, hunting and horseback riding was the most common hobby that the leaders fancy. The very first president of United States, George Washington was so fond of riding, as well as James Madison, John Quincy-Adams, Andrew Jackson, Martin Van Buren and many others. 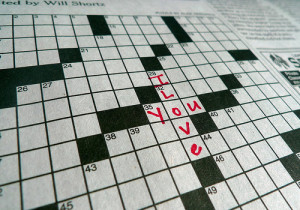 As many people would say, the crossword puzzle is the game of an intelligent man. It is a very good past time hobby that would not only promote relaxation, but also serve as an exercise for one’s mind. It was a hobby they could indulge themselves into may they be indoors or outdoors. 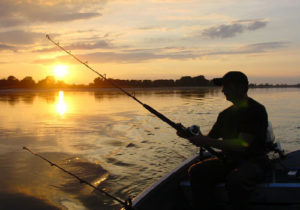 After the old school era, hunting and riding was then replaced by the most loved hobby which is fishing. It takes great skills to catch a good fish. There are a lot of former presidents of the United States who have enjoyed this hobby, including again the first president George Washington, Grover Cleveland, Calvin Coolidge, Franklin D. Roosevelt, Dwight Eisenhower, Lyndon Johnson, Richard Nixon, George Bush, Sr., and his son George Bush.