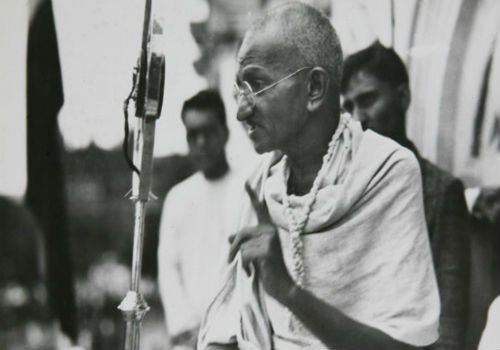 Top 10 Greatest Leaders of All Times

Each part of the world has been ruled by different leaders of a certain country. Whether they were appointed nor voted, these people presides their nations in the best way they believe is right. In having this position, leaders became part of the history, as the world recognized their name. Especially with the media around who will always have their nose on the president’s back.

Every once in a while, there will always be both good and bad ruler to serve the country. Citizens will be lucky to have the kind of democracy that most nations want wherein freedom is reachable. Everything will be a bit easier for there will be freedom to communicate between the public and the government; and liberty to stand out for your beliefs and opinions. Who wouldn’t love that, right?

However, the world will always be balance for sometimes; there will be a ruler who will not be admired by a lot of people because of his judgments and remarks. That president would possibly fall for democratic government; wherein his opinion is the only thing that would matter most and people would find his way violating the each citizen’s sovereignty.

Moreover, the kind of judgment that would be filed to a certain leaders lies within his people’s viewpoint to him. As we go further in this article, here are the top ten greatest leaders of all time.

10. ASOKA – THE CHAMPION OF BUDDHISM 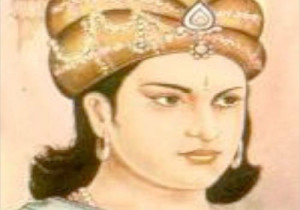 Also known as Ashoka the Great, Asoka ruled India for about 36 years from 268 –  232 BCE. He was considered as the greatest emperor who ruled Maura Dynasty. Asoka was considered ruthless in the eyes of the other citizens. However, with his political strategies, he was considered as one of the best. He would go to a war with different states during the early times but it was the war at Kalinga that set a breakthrough in his life when he became a follower of Buddhism. Asoka became so dedicated with Buddhism that it became his state religion, propagating it all over Asia. 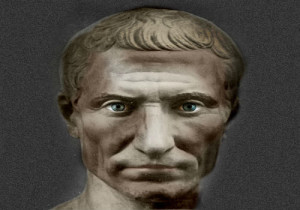 If you’re listening to World History subject, you already know him. Gaius Julius Caesar had an important role behind the Roman Empire. He was one of the Roman general who made a great impact with the government of that time as he earned more support from the public. But it was only after the civil way when Caesar finally had to rule Rome. Julius Caesar was known for excelling in both writing and public speaking. He was considered as one of the greatest orators in Latin literature that Cicero even had commenced him for his work. Too bad the things that survived from history were his war commentaries only. His literature will surely make a great contribution in literary subjects. 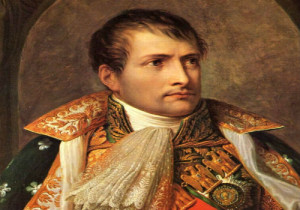 It was during the French Revolution when Napoleon Bonaparte outshine among the other leaders in the world. He was also a French military by the time he was ruling France. Bonaparte was known to abolish feudalism and religious toleration in their country. The history witness how great of a ruler he was by winning his war all over Europe for power and ideas of French Revolution. Napoleon began his service in military as an artillery commander. Through this way he became more and more skills until he became the leader. He was so smart that some would say he had a photographic memory to remember maps and the exact number of troops. 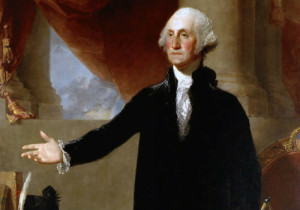 George Washington is not only considered as the greatest leader, but also as one of the founding father of the United States of America. Washington already visualized his strategies in running the government and winning over wars in Europe when he was elected president since 1788. The systems that George invented to uplift the regime such as delivering of inaugural address and cabinet forms, had been a great help for the future political use. George Washington is considered the founder of the greatest democracy when he had decided to hear other’s voice despite of the possible rebellion.

6. ABRAHAM LINCOLN – THE ABOLISHER OF SLAVERY 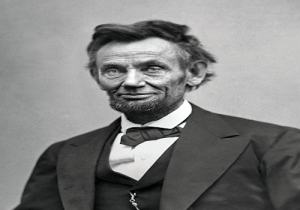 Set aside the conspiracy brought by the author Seth Grahame-Smith. Abraham Lincoln may or may not have that kind of past, but he sure is one of the best leader for abolishing slavery in the United States of America. That’s the second fact about him, for he was the first president who has a beard. Who would have thought that despite of not practicing law, Abe would win over the senate to push the Thirteenth Amendment to the United States Constitution? This was to push the new rule to outlaw slavery and free the black people from racism. Abe was loved by many during his time; however, he was also the first president who died for assassination.

5. ADOLF HITLER – A LEADER ON THE WRONG SIDE OF HISTORY 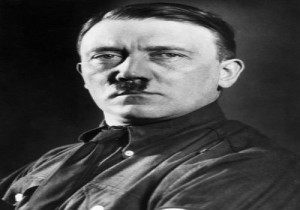 He was known for the great disaster he brought to Germany while he was ruling. He had decided to create a New Order in Nazi Germany after seeing the impact from World War I, making him want to eliminate all the Jews in the country. WWI was also his inspiration to excel in the world of politics on his own. It was because of his great skills in public speaking that gained him support from the public. His aim to expand Germany’s army seems to trigger his lust for dictatorship. His way of ruling was one of the reasons why he almost died due of assassination. 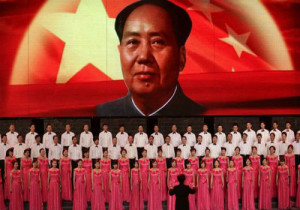 Mao Zedong was a poet, statesman, theorist and visionary in early times who want to see development in his country. Later on, he was considered as the father of the Chinese communist revolutionary and the one who led his nation to Cultural Revolution. A lot of people are looking up to him even in the modern times of today for he had contributed a lot in history. Mao Zedong was the one who promote the rights among women. He was also the one who ought to improve health care and educational plans in China. He donated a lot in the account of China that he also modernized the country for a world power. 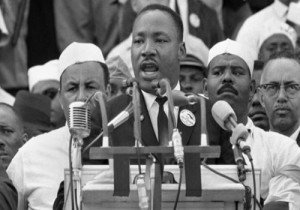 A lot of people has been moved after he delivered his great speech of I Have A Dream, that talks about the his vision of discrimination. Martin Luther King Jr. is considered as one of the greatest leader of all time for taking a huge part in the movement for rights among black Americans. Inspired by Mahatma Gandhi, Luther King exceled and earned great name in politics. In 1964, Luther King fight for equality and led the non-violent resistance to racial prejudice in U.S where he won Nobel Peace Prize. It’s not just this, but with Martin’s strong fight for human rights, he was soon awarded by more prizes. 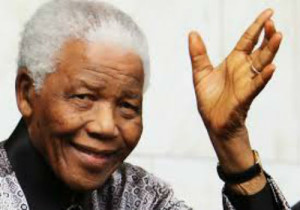 From 1994, all the way to 1999, Nelson Mandela presided in the South Africa who had done a lot for the nation. Despite of being denounced as a communist territory, Nelson Mandela was loved and by many, especially by the people in his country. He even had received more than 200 honors such as Soviet Order of Lenin, US Presidential Medal of Freedom and 1993 Nobel Peace Prize. He was also respected by South Africans that they would often refer him as “father if the nation”.

1. MAHATMA GANDHI – ONCE IN A MILLENNIA LEADER 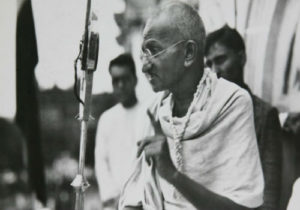 Of course, the greatest all-time leader that we have here will always be Mahatma Gandhi. No one in the history, not even the kings, nor the presidents, or any other leaders could give an impact to people the way Gandhi did. He protested and led India to its independency with using neither harm nor violence. Although he was imprisoned and criticized by the government for his intention, he never thought about spilling blood for his beliefs. Gandhi’s methods and practices had a great impact among the people affecting one’s ideas and behavior towards a certain idea. It may not be official, but Gandhi is commonly referred to as Father of the Nation.