According to the Post Office Life Insurance, fifty-three percent of the 22 million population of UK put traveling the world in their bucket list ahead of having a baby or buying a house. People travel for various reasons. Some of these are for recreation, tourism, migration, business travels and mission trips. Disregarding the reason for travelling, it gives an aftereffect of pleasure, relaxation, discoveries and exploration of other cultures and building of new relationships.

The world’s culture and people is so diverse it is very enticing to explore. Each countries and cities have their own unique impact to the world; some for its economy and finance advancements while others for its colorful historical backgrounds which left significant architectures and attractions alluring huge numbers of tourists. Tourism has become a popular global leisure activity. It is important in a country, not just economically, but also to the social, cultural and educational sectors of national societies and in their international relations. Tourism also gives opportunities for employment in different areas of the service industries. 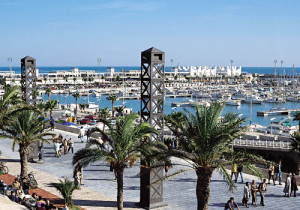 Barcelona, being the second largest city of Spain, is today’s one of the world’s major global cities because of its outstanding trade fair and cultural-sports centers. It is very influential in the fields of commerce, education, entertainment, media, fashion, science and arts.

A known venue for world-class conferences and expositions, Barcelona is well-known for the architectural works of Antoni Gaudi and Luis DomenechiMontaner which have been selected as of one the UNESCO World Heritage Sites. Itscolorful history left the city a rich cultural heritage making it as an important cultural center and a major tourist destination.

Some of the most visited tourist attractions in Barcelona are the SagradaFamilia by Antonio Gaudi, the Spanish Village and the Picasso Museum. 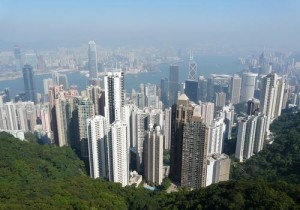 Other than Macau, Hong Kong is a Special Administrative Regions of the People’s Republic of China. It may be small city with a land mass of 1,104 km2, it is one of the most densely populated areas in the world.

Hong Kong is renowned all over the world for its leading international financial centers and its major capitalist service economy due to its low taxation and free trade. This country has one of the highest per capita incomes in the world. It is a highly competitive country financially and economically, gaining high international rankings in categories such as economic freedom, quality of life and corruption perception.

A country is usually known for its historical heritages and attractions, but Hong Kong is a developed city centered for modern architecture. 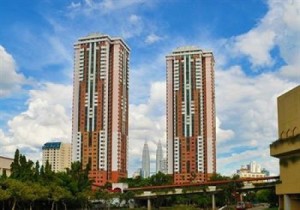 Kuala Lumpur is very popularized by the tallest twin buildings in the world, the Petronas Twin Towers. Having the Petronas Twin Towersas Malaysia’s iconic symbol of futuristic development,Kuala Lumpur is the fastest growing metropolitan regions in terms of population and economy among the cities in Malaysia. The city’s diverse history started as a tin mine for tin prospectors then an involvement to the World War II to the 13th May Race riots.

Kuala Lumpur was able to regain its status and the city’s historical diversity honed by its culture that drove tourism to play an important role in its self-driven economy. It is also known for its low costs, wide food culture and shopping variety. It houses one of Malaysia’s premier destinations, the Suria KLCC, located between the Petronas Twin Towers. 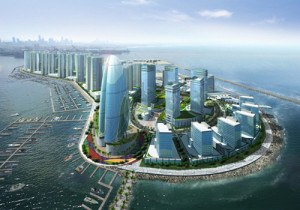 Dubai’s economy had started on oil industry since it is a city in the United Arab Emirates.Its economy’s main revenues come from tourism, aviation, real estate and financial services. Dubai attracts the world with its large construction projects, such as huge skyscrapers and high-rise buildings including ambitious development projects such as the man-made islands, hotels and numerous shopping malls.The Dubai Mall is the largest shopping mall in the world, claiming the title as the “shopping capital of the Middle East”.

Some of Dubai’s tallest skyscrapers and largest projects in the worlds are the Emirates Towers, BurjKhalifa and the Palm Islands. Dubai also houses the most expensive hotel in the world, the Burj Al Arab. 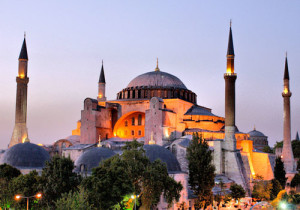 Istanbul is the largest city in Turkey and the center for economy, culture and history. It is one of the fastest growing metropolitan economies in the world.  Named as a “European Capital of Culture”,itwas partially listed as a UNESCO World Heritage Site alongside with Barcelona, Spain. The city is the only sea route between the Black Sea and the Mediterranean, making it one of the busiest and populous trade areas in the world. According to history, Istanbul served as the capital of four empires – Roman, Byzantine, Latin and Ottoman. Its history developed the city to be one of the most significant cities in Turkey. Architectures left by the conquest of the four empires still remain in the city making it as tourist destinations in Istanbul. 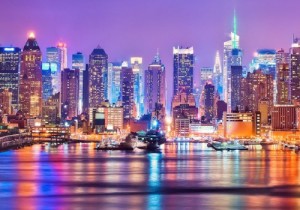 New York City has been considered the cultural capital in the world as it has animpact in the world in terms of all major sectors in the country. You can find the Time Square in New York, the major center of the world’s entertainment industry and coined as the “The Crossroads of the World”. Time Square is the midpoint of the Broadway theatre district which is the world’s busiest pedestrian intersections.The NYC’s financial district is homed by the New York Stock Exchange, the world’s largest stock exchange, and is anchored by the world’s leading financial center, the Wall Street in Lower Manhattan. Moreover, one of the world’s widest rapid transit systems is in New York City which is the New York City Subway. Even the worldwide topnotch colleges and university are located in New York such as Columbia University, New York University and Rockefeller University. 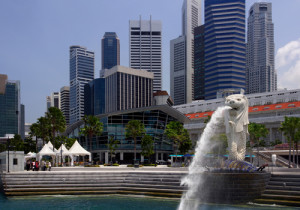 Singapore is a highly urbanized Southeast Asian city with a very little rainforest remaining, belonging to the top three sovereign city-states of the world. It is one of the leading financial centers of the world; its port is one of the five busiest ports in the world. The city’s economy relies highly to the imported and exported goods as well as its manufactures.

Aligned with cities that have the highest per capita income in the world in terms of purchasing power parity, it has gained the reputation to have the most visited attractions such as the Universal Studios Singapore, Marina Bay Sands and the world’s largest Ferris, the Singapore Flyer. 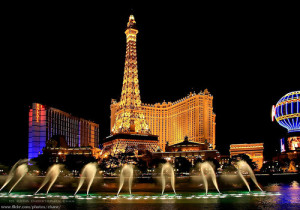 Varieties of museums, theatres, monuments and architectural styles are found in the most populous city and the capital of France, Paris, due to the city’s centuries of cultural and political development. The iconic buildings and top tourist attractions in Paris are the Louvre museum, which houses the famous Leonardo Da Vinci’s Mona Lisa, and many more arts and works by the world’s most famous painters such asthe Arc de Triomphe and the city’s international symbol, the Eifell Tower. Paris is also called as the city of love because it has been a favorite destination for couples’ honeymoon. Moreover, itis known as the global hub of fashion for its haute couture tailoring, high-end boutiques and twice-yearly fashion event, the Paris Fashion Week. The city aced not just the tailoring industry, but as well as the cookery industry by way of being world renowned for its haute cuisine, attracting the world’s leading chefs. 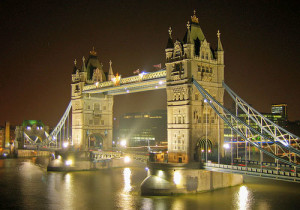 London is highly competitive in many areas such asarts, commerce, education, entertainment and fashion, beinga very prominent global city. As the capital city of England and of the United Kingdom, London has a diverse range of people and culture having more than 300 languages spoken within its boundaries. Like Paris, London is homed by numerous museums, galleries and libraries including the British Museum, National Gallery, Tate Modern and British Library. It also has the oldest underground railway network in the world, the London Underground. Few of the famous attractions in London are the Buckingham Palace, Palace of Westminster, Tower Bridge and the Big Ben. 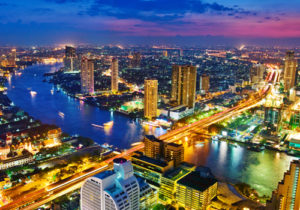 Bangkok has become a major regional force in finance and business after the Asian investment boom, leading to many multinational corporations to localize their regional headquarters in the city. It is also becoming worldly competitive in areas of arts, fashion and entertainment. Bangkok is well-known for its vibrant street life and cultural landmarks. Some of the top attractions in Bangkok are the WatArun (The Temple of Dawn), the Grand Palace &WatPrakeaw, the Floating Marker and the Chinatown (Yaowarat). Bangkok also has the reputation overseas as a major destination of prostitution acquiring the name “Sin City of Asia” due to its sex tourism.