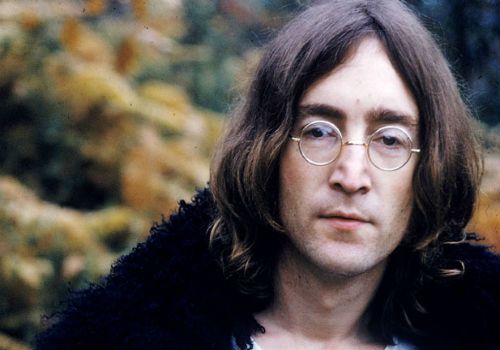 Who doesn’t know the legendary English musician, singer and songwriter who soar to worldwide fame and formed the most successful rock band, The Beatles? John Winston Lennon the most iconic Beatle was born on October 9, 1940, in Liverpool, Merseyside, NW England, UK during World War II. He was called “Smart Beatle” because of his outstanding artistic intelligence combined with wit he created wonderful songs such as “There’s a place”, “Ticket to ride”, ”Help” and many more classics. When the group disbanded in 1970, he continued his work as a solo artist. After marrying Yoko Ono, in 1969 he decided to change his name into John Ono Lennon. After giving up in the music industry to focus on his son Sean, He came back with the new album in 1980 but was murdered weeks after its release.

Lennon’s impact on our musical culture is so immense. As a writer and performer, he was the reason behind 25 number one singles on the US Hot 100. The Rolling Stone ranked him fifth greatest singer of all time. His album even soared high in sales in the 2012, exceeding 14 million dollars in United States alone.

Here are some lesser-known tidbits about John Lennon

10. According to John, the best stuff from The Beatles was never recorded 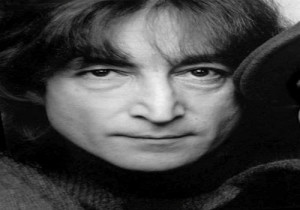 “That’s why we never improved as musicians; we killed ourselves to make it,” John said during the interview with Rolling Stone 1971. Being extensively popular have it’s own drawbacks and fame was the reason that the band never reached it’s full potential. Even though the essence of Lennon’s opinion may be the opposite of what you are thinking there were indeed many more songs that The Beatles literally jammed to or recorded but not released. Like for example the “All Things Must Pass”, where they failed to formally record.

9. He was a man of many instruments 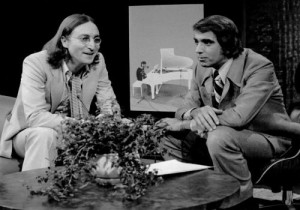 In his early years, although his mom remarried she always visits John and his Aunt Mimi. She was the one who bought his first guitar and also taught John how to play the banjo and piano. He also played the harmonica during early performance and initial recordings with The Beatles. It was a certain bus driver who introduced the harmonica to John, giving him one as a present, until then it became one of his early musical instruments. He knows a variety of instruments including some percussion, six-string bass guitar, electric piano, Hammond organ, harmonium, mellotron, harpsichord and clavioline.

8. He thought that Elvis Presley ended up in hell 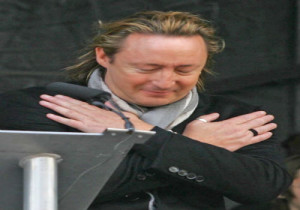 John Lennon was very clear about how he idolizes “The King”. John also stated that the only person they really want to meet in the whole State of America was Elvis, and meeting with him was really a dream come true for John. Elvis deeply influences John’s music and John admitted that If he hadn’t been moved by Elvis’s music, then there wouldn’t been a The Beatles. During an interview with Playboy on 1980, He explained why he withdrew himself from the music industry. He said that rock ‘n’ roll isn’t fun as it used to be anymore and he would not go to Vegas and performed his greatest hits. “If you’re luck, or going to hell, which is where Elvis went” he said. Later that year, John was murdered. Actually making people wonder if John had been lucky enough. 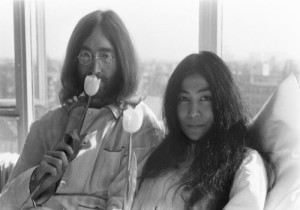 In his early years, although his mom remarried she always visits John and his Aunt Mimi. She was the one who bought his first guitar and also taught John how to play the banjo and piano. He also played the harmonica during early performance and initial recordings with The Beatles. It was a certain bus driver who introduced the harmonica to John, giving him one as a present, until then it became one of his early musical instruments. He knows a variety of instruments including some percussion, six-string bass guitar, electric piano, Hammond organ, harmonium, mellotron, harpsichord and clavioline.

6. The ‘Let it be’ film left Lennon feeling pretty raw 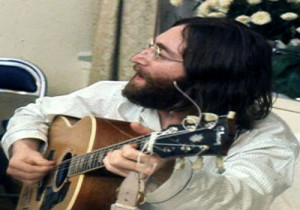 Let It Be is a 1970 Beatles documentary, which was supposedly a television documentary that gave a sneak peak of the probable reasons why they disbanded in the end. John Lennon first and foremost hated the song because of its apparent Christian insinuations but then it deepened when a rough cut of the movie was made. It was about an hour longer and the film director Michael Lindsay-Hogg said that there was so much about the story of John and Yoko, and the other three members didn’t approve it and so it was cut down. When John saw the released version he said that the film was for Paul alone. “The people that cut it, cut it as ‘Paul is God’ and we’re just lying’ around.” John said.

5. He had offered up some helpful advice for Bruce Springsteen 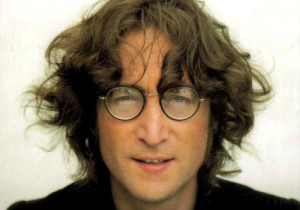 Bruce Springsteen is currently the rock and roll rising star during 1975 – 1983. During the Rolling Stone interview, John commented about Bruce. “God help Bruce Springsteen when they decided he’s no longer God…They’ll turn on him, and I hope he survive it.”

While most people thought of it as John belittling Bruce, but the fact that Bruce thought differently changed it all. “If it wasn’t for John Lennon, a lot of us would be in some place much different tonight. It’s a hard world that makes you live with a lot of things that are unlivable. And it’s hard to come out here and play tonight, but there’s nothing else to do.” This was a quote from Bruce. 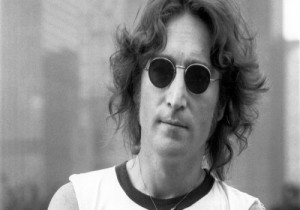 In March 4, 1966, The London Evening Standard published a personality article about John Lennon. Reporter Maureen Cleave interviewed her good friend. The interview was focused about “How does a Beatle live?” and during this interview John actually showcased his gorilla suit. He told Maureen how he thought he and the other members of the band might need it someday, perhaps to ditch the paparazzi, but ended up that he was the only one to buy and actually used it twice. “I’ve been thinking about it and if I didn’t wear the head it would make an amazing fur coat-with legs, you see. I would like a fur coat but I’ve never run into any.” John Lennon said really fancying the suit.

3. He was critical of his own voice, believe it or not 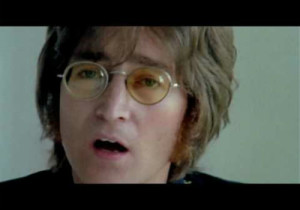 As arrogant as he may seem, he felt that he had imperfection. He hated his voice. He used to practice singing on the back porch, and what it does is that it makes his voice naturally echo on the rafters. He probably got used to sounding like that, and he hates it. The Beatles producer, George Martin was dumbfounded to realize that John hated his singing voice, when he himself recognize John’s voice to be the best voice out of the other four. Ringo was also extremely insecure about his voice. 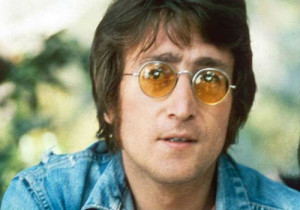 The Beatles was attending a spiritual outlying with, Maharishi Mahesh Yogi in India when they met the actress Mia Farrow and her sister Prudence. Prudence back then was so obsessed about her meditation and secluded herself in the cottage she was living in. Mia asked John to connect with her and help her be sociable. “Dear Prudence” was then created for her. John wrote the song in hopes that Prudence would cheer up. The song’s message was to open up and see the wonderful things she was missing. Prudence Farrow remembered how The Beatles would always want to jam and have a good time. John did let Prudence hear the song, and she was really touched by it and later on began to live her life again. 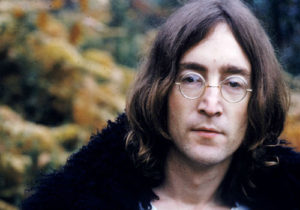 John Lennon and David Bowie first met at Elizabeth Taylor’s party less than a year earlier when they made the song ‘Fame’. John was one of David’s idols and really looks up to him. He invited John on a jam session that ended up co-writing the song. John was the one to give the song it’s title and even sang parts in the background. “Fame” then became one of David’s best-known songs, released in 1975 and had been on the number 1 spot on the Billboard Hot 100 September that same year. John and Bowie both despise how people are continuously ruining their privacy, which was one of the disadvantagesofbeing popular. Perhaps this is also one of the reasons why they became really good friends.