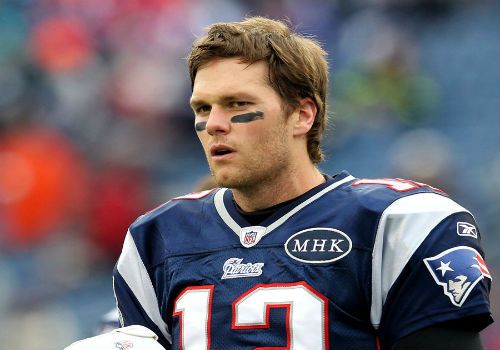 If you are reading this article right now, then it is sure that you might be well-aware of the meaning of Quarterbacks class. In case you do not know about it, then let’s have a quick overview on the meaning of Quarterbacks class. In the game of football, there are several positions, at which the players play. These positions are same for the players of both the teams. Out of the numerous positions, Quarterback is a position that is held by the leaders of the offensive team. The players playing at this position are responsible for calling the play in the huddle. QB players play from right behind the offensive line and are most responsible for a favorable start of the game.

As this is a very important position, experience and strong players of the team are made to play from the quarterback position. To know about the top 10 NFL quarterbacks class of 2004, have a look at the undermentioned section. 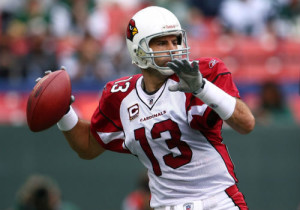 After having a really very good career of 12 years in NFL, Kurt Warner now works as part-time philanthropist and TV football analyst. During his football career, he played at quarterback position for three teams, i.e.  St. Louis Rams, the Arizona Cardinals and the New York Giants. 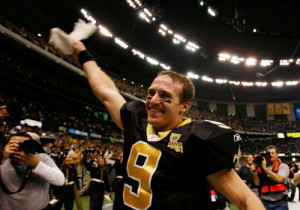 Drew was responsible for leading the New Orleans Saints to Super Bowl Championship during 2009. He holds several records and was selected in Pro Bowl for not just one, two, three… but for seven times. That’s a big deal viewers! His hard work, experience and craze for football made him hold the number nine position in the countdown of top 10 quarterbacks class of 2004. 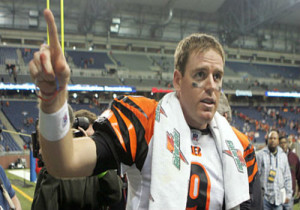 Carson Palmer played at quarterback position for team Arizona Cardinals. He has played for several colleges and was elected for Pro Bowls for two times. He is a Californian, who enjoys a fantastic career in football. 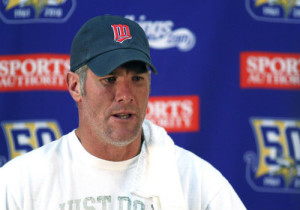 Brett Favre was born in Gulfport, Mississippi on 10th October, 1969. He spent majority of his football career playing for Green Bay Packers. He has played in NFL for around 20 years and during this duration, he played at quarterbacks for around  four different football teams. 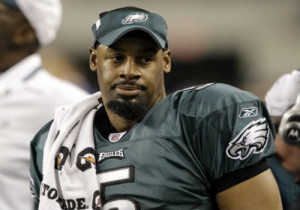 Born on 25th November, 1976 in Chicago, Illinois, Donovan McNabb played 13 seasons of NFL. Before becoming a famous face of NFL, Donovan played basketball and football for Syracuse University. And, once he became a quarterback player of Philadelphia Eagles, he helped the team in getting selected for numerous Championships. 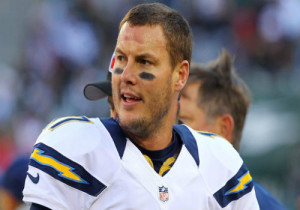 Born on 8th December, 1981 in Decatur, Alabama, Philip Rivers played at quarterback for San Diego Chargers. He helped the team in getting maximum number of wins and his outstanding performance makes him the top sixth NFL player to play at quarterback position. 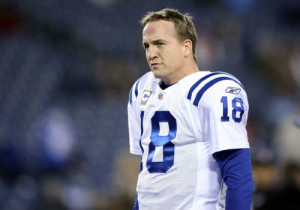 Peyton Manning played football for Indianapolis Colts for 14 consecutive seasons. His career in football lasted from 1998 to 2011. His family is full of quarterback masters. His father was a quarterback player and his elder brother also had a wonderful career as a quarterback class. 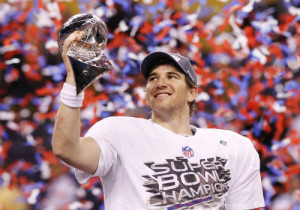 Eli Manning, the elder brother of Peyton Manning, is a quarterback player for New York Giants team. He helped his team in winning two giant Super Bowls against New England Patriots. And, due to his magnificent performance, he was honored as the Most Valuable Player in both the Super Bowls. He was honored with this tag twice. Only four other quarterback players been able to make it possible so far. 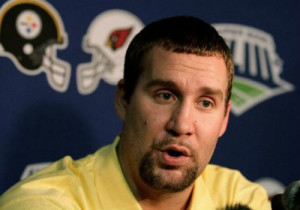 Ben Roethlisberger is the quarterback player for team Pittsburgh Steelers. In the year 2004, he won AP NFL Offensive Rookie of the Year Award. He is known as the youngest Super Bowl winning Quarterback in the history of NFL. His date of birth is 2nd March, 1982. 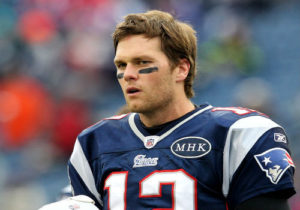 Top position in the list to top 10 NFL Quarterbacks Class of 2004 is held by Tom Brady, who is a quarterback player for team New England Patriots. He played in 11 season of NFL, in which New England Patriots managed to win 3 Super Bowls. Several other records and commendable performances make him the first position holder in our countdown. 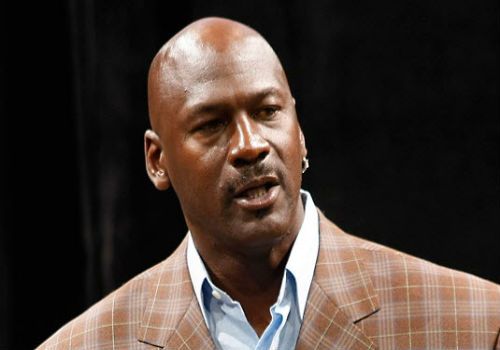 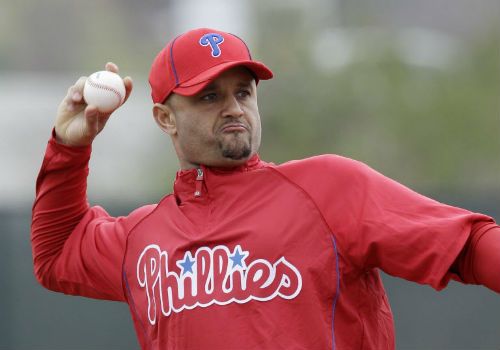