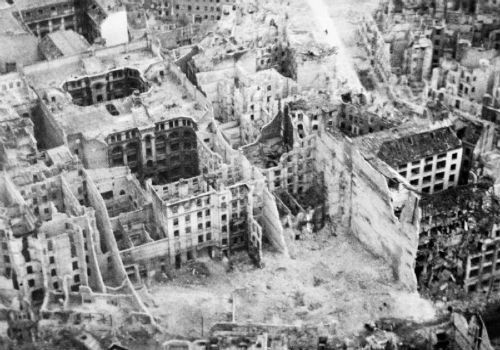 The word battle implies several things, including both the good and bad aspects. Good in a way that someone is fighting for what they believe, for something they thought was right and something that is beneficial for them. Bad in a way that whatever at stake even if its endangered civilians still they are going to take it. Regardless if blood will be shed on their homelands as long as they reached their goal. But if you are not the winner, what if you lost the battle? What if you fought for something that is not right? Your bravery has been or will be wasted once you are clouded by hunger of power. That is what happens in World War 11, anyone wanted to be on top. The hunger of power is a curse to every little mind; because of its hungers they wouldn’t know what enough is.

The 10 greatest battle of World War 11 or the Global war has been just few among the battles happened that generation. This is a sad truth that many have to suffer to attain the freedom and peace that we have now. You cannot say that it shouldn’t happen because everything that happens in that time is a result of today. If it wasn’t present no one would understand the meaning of life as well, no one would know the responsibility of having a power. 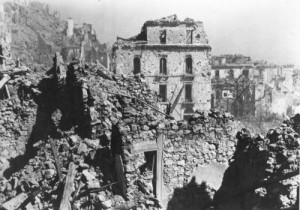 The world war II revolves with the journey of the Allies, this group had fought so hard to attain peace and as well as control towards the causes of war. The battle of MonteCassino or also known as the battle of Rome and battle of Cassino, started with four assaults from the allied against the axis. The battle of Monte casino was done in four parts, four assaults by the allies. Everywar equals totoo much death, bombings and even rapids are all around hitting soldiers as well as civilians. The battle was long and bloody, casualties resulted to more thousands of deaths. But even if the battle was hard enough, the allied stands with their hope and defeated the German force.

9. BATTLE OF THE BULGE 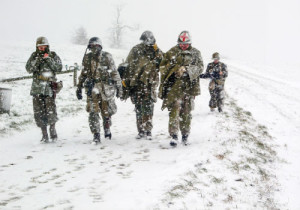 This was the Americans largest battle during World War II. Even if the most powerful country suffers from failures still they were able to get back on track. The battle of the bulge was an offensive fight by the Germans towards the allied. The allied that time was undefeated and powerful but maybe because of too much power they become overconfident. Even if they are caught off guard still they were able to defeat the Germans offensive attack. Many died and the casualties are high over a 19,000 Americans’ were killed. The battle was also known as Unternehmen Wacht am Rhein by Germans that entails the meaning of operation watch on the shrine 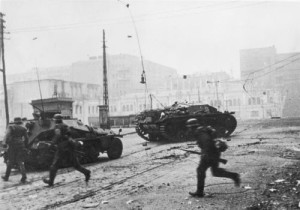 The world war two was famous between two strong groups the allied and the axis. The second battle of Kharkov was a counter offensive attack against the Red Army. The red army is a short name for the Russian Red Workers’ and Peasants’ Army. They played a very important role during the cold war and the World War II.  The second battle of Kharkov was a fight against the soviet army and the German troops. The red or soviet army already has a promising start, it is like they have almost won but due to some errors of their troop leaders and with a great counter attack the Germans win. 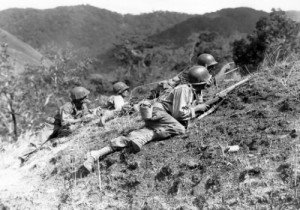 Another battle fought by the allied forces against the Japanese Empire. During that reign many were abused and killed by the Japanese army. Many Filipinos fought hard for their people and died during the War. With the present of allied forces led by the Americans together with the Filipinos they fought against the Japanese army which results in victory. Thought the allied forces were victorious still casualties always count. Maybe that is already part of a battle; even if someone wins they also lose. The battle of Luzon that participated by the American forces were just one of the numerous battle happened in the Philippines during the World Wars. But still the Filipinos standstill and with the help of the allied forces, they achieved independence. 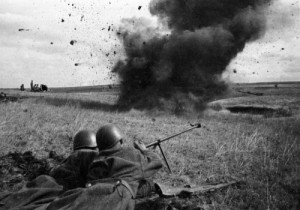 If most of the battle were against the North and South, the Allied and the Axis, the battle of Kursk was participated by the Red army or the soviet force and the Germans. The Germans and red army have been in a series of wars and battle. The majority of that event was won by the Germans, but during the battle of Kursk the red army was able to defeat the opposing troops during the summer. The German troops were famous for their strategic offensive attack and majority of that plan worked. This supposedly and offensive attack was coded as Operation Citadel. 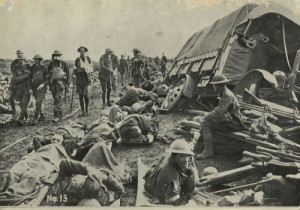 No one wants to have a war, but during the World War II many of the forces around the globe wanted to occupy others territory as well as obtaining more power than they could have. The battle of France is also considered as one of the bloodiest battle since this battle is also famous as the “fall of France.” If you could see the country of France today, you wouldn’t know that they have been into struggles battling against the Germans. The fall of France was caused by two strategic operations. The FallGelb or known as the case yellow and the fall rot or also known as the case yellow. 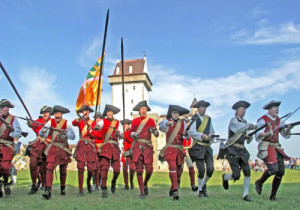 The battle of Narva was one of the most historical events of the World War II. The main conclusion of this battle was favorable towards the side of Sweden. The forces of Russia were four times the number of Charles the VII army. But it doesn’t mean that they are the strongest and brightest of them all. Even if Charles the VII army was an underdog towards this battlewith their strategic plan and stronger forcethey were able to defeat the Russiansiege. The number of armies in a battle matters a lot, but at the same time the quality of each soldier is more important. 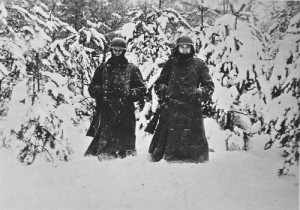 The Soviet Union and the Germans continued to fight at the battle of Moscow. TheGermanswere trying to defeat and conquer the Soviet Union, but the Soviets won’t give up without a fight. This battle registered a long timeline of a series of fight. In every fight the Germans always have an advantage to the line as well as a greater chance of winning. But still the Soviet army keeps fighting and surviving. Which is making the morale of the Soviets raised and stronger that is why the Germansare again planning another offensive attack named as the operation Barbarossa. 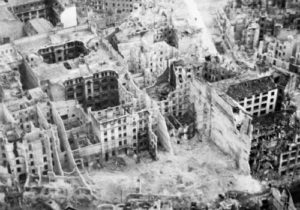 The battle of Berlin is known as the final stage of the battle of the Soviet Union and the Germans. This battle is famous as the main event of the European theatre of World War II. Again, no battles end so easily, during the phase of World War II the Germans headed by Adolf Hitler have conducted several wars. Conquering every country he desires, but again, no bad deeds that last long. The Battle of Berlin was the final offensive attack organized and headed by the soviet army.  Though this battle of Berlin is bloody and with numerous casualties still many believed that this is the most beautiful battle of World War II. This is one of the largest and greatest because the dictatorship of Adolf Hitler was prompted and defeated. 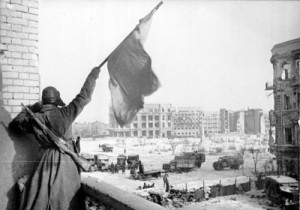 Again the World War II was a war against the allied and the axis, and majority of them was a battle participated by the Soviet Army against The Germans. The battle of Stalingrad holds the record as the bloodiest battle of all time. This is where the Germans ordered by Adolf Hitler to fight the Soviet Union regardless of the presence of the Civilians. Though in previous battle many civilians were killed and injured, but those were at some point were unintentionally done. The battle of Stalingrad was also famous as the battle of the Nazi Germany against the Red army. Many know the code name Nazi since the majority of the world war victims is connected and relates it as a fearless and heartless force.