Military expenditures are basically the sum or total of the countries investment in their military troops per year. Basing from the US $ currency, the list is relies on the constant change of the currency rates, and will be different year after year. The highest military spender spends a total of 682 billion a year. Is it right to invest such huge amount on the military troops, rather than invest such amount in other departments such as healthcare and natural disaster budgets? Safety always comes first, so I think it is partially right to invest such amount in the troops that would best protect a nation. Do you want to know the countries that are such military spenders? Read on. 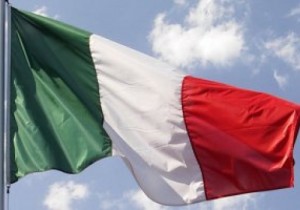 The Italian Armed Forces or as called in Italian as the “Carabinieri”, wholly includes The Italian Army (Esercito Italiano), Italian Navy (Marina Militare), and of course, the Italian Air Force (Aeronautica Militare). It was founded in 1861, making Rome as its headquarters, and its current president their Commander-in-Chief. For now, it is President Giorgio Napolitano, with Mario Mauro as its Minister of Defense and Admiral Luigi Binelli Mantelli as its Chief of Defense. According to the Stockholm International Peace Research Institute (SIPRI), Italy spends a total of $34 billion per year on its armed forces. 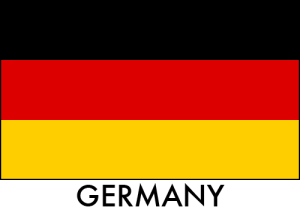 Their armed forces are called the “Bundeswehr”, and it is further divided into two, the military and the civil. The military includes the army (Heer), air force (Luftwaffe), navy (Marine), joint support service (Streitkraftebasis), and the central medical services (Zentraler Sanitatsdienst). The Bundeswehr is the most technologically advanced and most supplied troop in the world, ranking as the 30th largest military force in the world, with over 183,000 troops. According to SIPRI, Germany spends a total of $45.8 billion for their Bundeswehr. 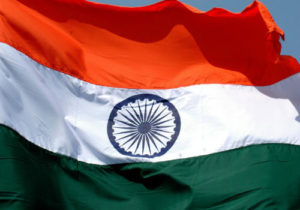 The Indian Armed Forces or the “Devanagari” is the 4th largest military force in the world, with over 4.7 million active personnel. The Devanagari includes the Indian army, Indian air force, Indian Navy, the three supported by their paramilitary forces such as their coast guard, Special Frontier Force, and Assam Rifles, and other inter-service institutions like India’s Strategic Forces Command. Since the year 1962, India has collaborated with Russia for such programs like the Fifth Generation Fighter Aircraft, and Multirole Transport Aircraft. Over the years, their armed forces have been constantly under modernization such as missile defense system, and the nuclear triad. According to SIPRI, India spends a total of $46.1 billion on its armed forces. 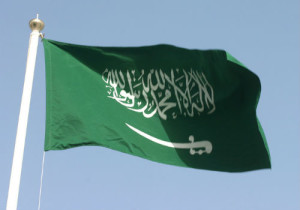 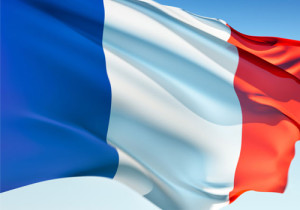 The French Armed Forces is composed of the French Army (Armee de Terre), French Air Force (Armee de l’Air), French Navy (Marine Nationale), and the National Gendamerie. Their current president serves as the commander-in chief and the only one who holds the consent of using or activating a nuclear strike. As of now, the current president of France is President Francois Hollande, and France’s Minister of Defense is Jean-Yves Le Drian. France spends a total of $58.9 billion on its military forces. 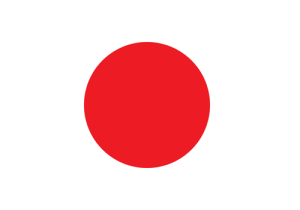 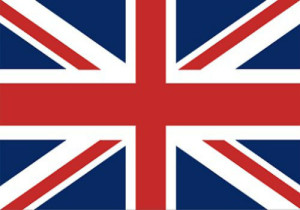 The armed forces of United Kingdom is officially known as Her Majesty’s Armed Forces or sometimes called The Armed Forces of the Crown. It includes three branches, which is the British Army, Naval Service, and the Royal Air Force. Their commander in chief is current ruler Queen Elizabeth II and the one who holds authority in using the armed forces is the British Prime Minister, and the army is then managed by the Secretary of State for Defense. Britain is part of the Five Power Defense Arrangements, and is the third nation to achieve nuclear status following their first nuclear weapon test on 1952. To date, they remain in the top five nations with recognized nuclear power. The United Kingdom spends a total of $60.8 billion in their military forces. 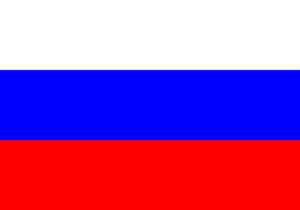 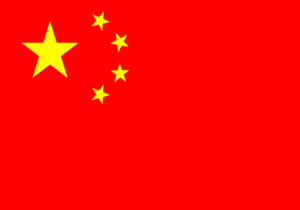 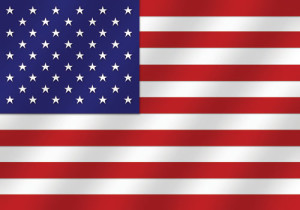