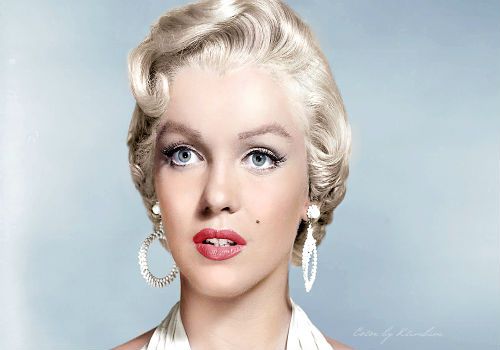 Women have made headlines in the world in politics, education, crusades, civil rights, science, writing, entertainment, presidency and many others. Some of these women were alive many years ago others are still present to date and the work that they are doing is commendable. Some of these women paid a price to be where they are today. Many were jailed for their beliefs and activities. They were seen to be violating the natural order the way everyone knew things were supposed to be. They persevered against odds that should have been overwhelming and they triumphed. 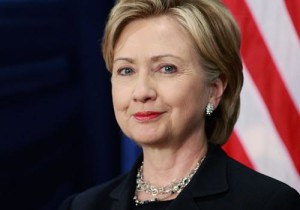 In the History’s Top Famous Women, Hillary Clinton is position 9. The former United States Secretary of State, U.S. Senator and First lady of the United States was born in October 26th 1947.She is the 67th Secretary of State serving under President Barack Obama. Hillary was the first lady from 1993 to 2001. A native of Illinois, Hillary Clinton was the first student commencement speaker at Wellesley College in 1969. She married Bill Clinton in 1975. As the First Lady of the United States she testified before a federal grand jury in 1996 regarding the Whitewater controversy. She took responsibility for security lapses related to the 2012 Benghazi attack. She encouraged empowerment of women everywhere and used social media to communicate the U.S message abroad. She also advocated the creation of the State Children’s Health Insurance Program, the Adoption and Safe Families Act and the Foster care Independence Act. 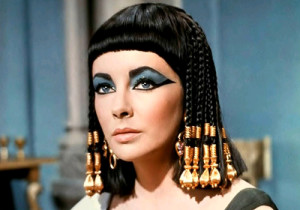 In the History’s Top Famous Women, Cleopatra is position 8. She was the last active pharaoh of Ancient Egypt. She was a member of the Ptolemaic dynasty, a family of Greek origin that ruled Ptolemaic Egypt after Alexander the Great’s death during the Hellenistic period. Cleopatra learnt how to speak Egyptian and represented herself as the reincarnation of an Egyptian goddess Isis. Cleopatra originally ruled jointly with her father Ptolemy XII Auletes and later with her brothers, Ptolemy XIII and Ptolemy XIV whom she married as per Egyptian custom but eventually she became sole ruler. As Pharaoh, she consummated a liaison with Julius Caesar that solidified her grip on the throne. She later elevated her son with Caesar, Caesarion, to co-ruler in name. After Caesar’s assassination in 44 BC, she aligned with Mark Antony in opposition to Caesar’s legal heir, Gaius Julius Caesar Octavianus (later known as Augustus). She bore twins Cleopatra Selene II and Alexander Helios and another son Ptolemy Philadelphus. After Antony’s death, Cleopatra killed herself by means of an asp bite on August 12, 30 BC. 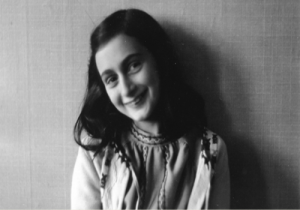 In the History’s Top Famous Women, Anne Frank is position 7. Anne Frank was born in the city of Frankfurt in Weimar Germany; she lived most of her life in or near Amsterdam in the Netherlands. She gained international fame posthumously after her diary was published. It documents her experiences hiding during the German occupation of the Netherlands in World War II. Anne Frank and her sister Margot Frank were transferred to the Bergen-Belsen concentration camp where they died of typhus in March 1945. Anne Frank’s diary was published in 1947 after Otto Frank; the only survivor of the family returned to Amsterdam after the war and found it. The diary has since been translated into many languages. 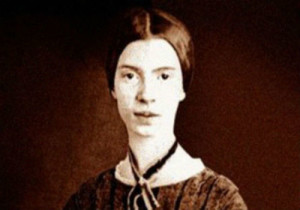 In the History’s Top Famous Women, Emily Dickinson is position 6. She was an American Poet and was born to a successful family with strong community ties, she lived an introverted and reclusive life. Though a private poet, fewer than a dozen of her nearly eighteen hundred poems were published during her lifetime. Her poems were unique for the era, in which she wrote.   They contained short lines, lacked titles, often used slant rhymes, unconventional capitalization and punctuation. Many of her poems deal with themes of death and immortality two recurring topics in letters to her friends. It was after her death that her sister discovered her cache of poems. 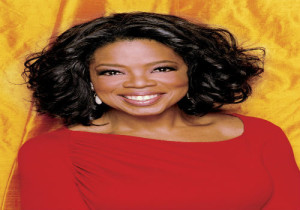 In the History’s Top Famous Women, Oprah Winfrey is position 5. Born January 29th 1954,she was born into poverty in rural Mississippi to a teenage single mother. She experienced hardship during her childhood days saying she was raped at age nine and became pregnant at 14; her son died in infancy.  Oprah Winfrey is an American media proprietor, talk show host, actress, producer and philanthropist. She is best known for her multi-award-winning talk show, The Oprah Winfrey Show which was on air from 1986 to 2011. Oprah has been ranked the richest African-American of the 20th century. She is currently North America’s only black billionaire. She is also the most influential woman in the world. In 2013 she was awarded the Presidential Medal of Freedom by President Barak Obama and an honorary doctorate degree from Harvard. She is thought to have revolutionized the tabloid talk show genre pioneered by Phil Donahue. By the mid-1990s she reinvented her show with a focus on literature self-improvement and spirituality. Today she owns a new channel OWN: Oprah Winfrey Network. 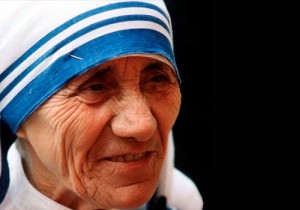 In the History’s Top Famous Women, Mother Teresa is position 4. She was a Roman Catholic Religious Sister and missionary of Albanian origin who lived most of her life in India. She founded the Missionaries of Charity which by 2012 had over 4,500 sisters and was active in 133 countries. They run hospices and homes for people with HIV/AIDS, leprosy and tuberculosis; soup kitchens; dispensaries and mobile clinics; children’s and family counseling programmes; orphanages and schools. She was the recipient of numerous honours including the 1979 Nobel Peace Prize. In 2003 she was beatified the third step toward possible sainthood giving her the title “Blessed Teresa of Calcutta”. She was admired, honoured and respected throughout the world. 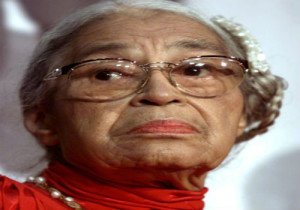 In the History’s Top Famous Women, Rosa Parks is position 3. She was an African-American civil rights activist. Her birthday, February 4th and the day she was arrested December1st have both become Rosa Parks Day. On December 1st, 1955 in Montgomery, Alabama, she refused to obey the bus driver’s order that she give up her seat in the colored section to a white passenger after the white section was filled. Parks acts of defiance and the Montgomery Bus Boycott became important symbols of the modern Civil Rights Movement. She became an international icon of resistance to racial segregation. She organized and collaborated with civil rights leaders like Edgar Nixon and Martin Luther King Jr. She received national recognition including the NAACP’s 1979 Spingram Medal, the Presidential Medal of Freedom, the Congressional Gold Medal and a posthumous statue in the United States Capitol’s National Statuary Hall. She died in 2005. 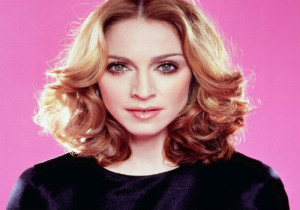 In the History’s Top Famous Women, Madonna is position 2. Madonna was born in August 16, 1958. She is an American singer, musician, actress and entrepreneur. She is one of the world’s greatest cultural icons for over three decades. She has achieved an unprecedented level of power and control for a woman in the entertainment industry. She is known for continuously reinventing both her music and image and for retaining a standard of autonomy within the recording industry. She is often referred to as the ‘Queen of Pop’. Throughout her career, she has written and produced most of her songs with many of them hitting position one. Her other ventures include fashion design, writing children’s books and film directing and producing. Madonna has sold more than 300million records worldwide and is recognized as the best-selling female recording artist of all time by Guinness World Records. 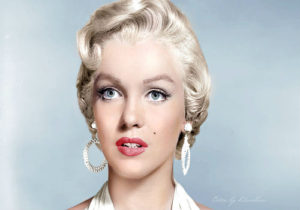 In the History’s Top Famous Women, Marilyn Monroe is position 1. Marilyn Monroe was born in June 1st 1926 and died on August 5th 1962. She was an American actress, model and singer who became a major sex symbol starring in a number of commercially successful motion pictures during the 1950s and early 1960s. She grew up in foster homes. She started her career in modeling then filming. The final years of her life were marked by illness personal problems and a reputation for unreliability and being difficult to work with. She died out of an overdose of barbiturates. In 1999 she was ranked as the sixth-greatest female star of all time by the American Film Institute. In 2009, TV Guide Network named her No 1 in Film’s Sexiest Women of All Time.