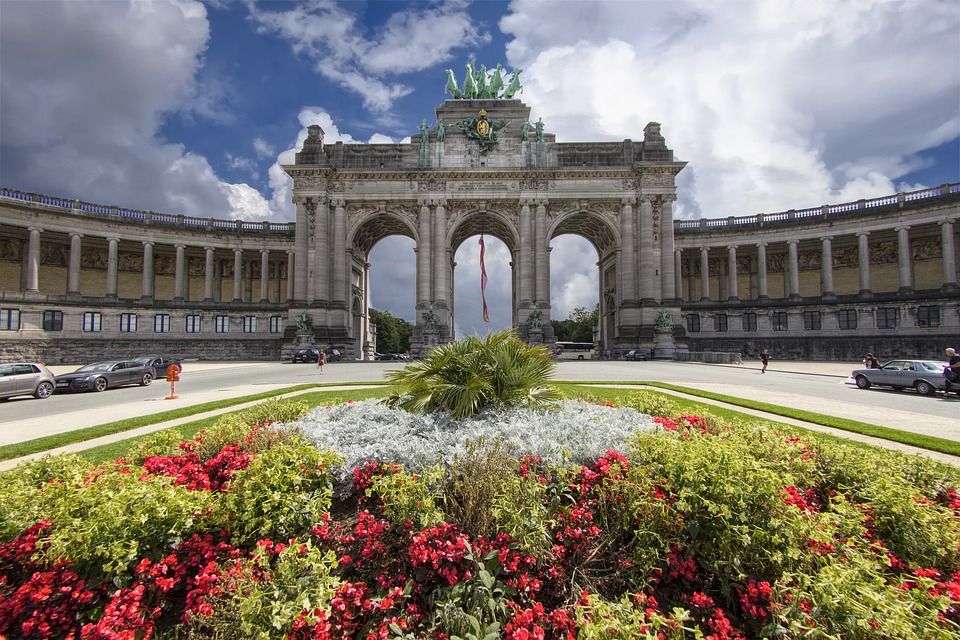 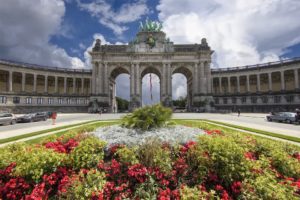 Belgium is the smallest and densely populated European country and it consist of threefederal regions. It covers an area of about 30,528 sq.km with population of about 11 million.