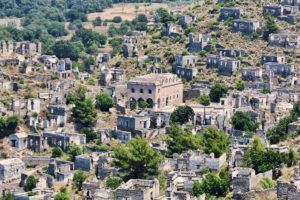 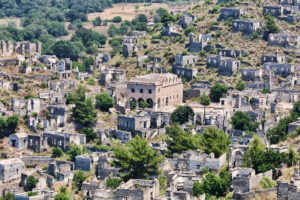 Turkey is a republic country with area of about 780,000 square kilometres and has 18 provinces. Important events of Christianity happen in turkey because it lies in both Europe and Asia and named as Door. It offers many destination spots like minaret filled skyline of Istanbul, beaches of Antalya and the Mediterranean seaside resorts to the misty mountains of Eastern Black Sea