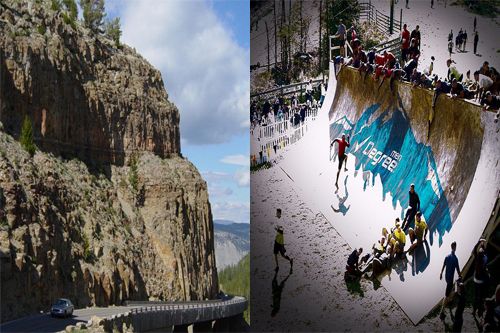 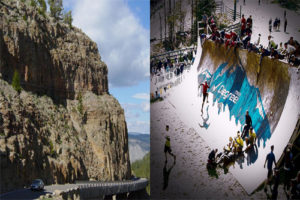 When a foreigner talks to you in a slang accent, how will you going to interpret the message? How are you going to get along with the conversation? Sometimes there are words that have different spelling, but with the same sound and tend to bewilder our sense of hearing. Yes, they are what we call in the English language parlance as “Homonyms”.

Take for instance the words – TUFF and TOUGH, these words belong to the category of homonyms. Tuff is a noun which means a porous rock which is composed of the fine pieces of volcanic detritus formed by the consolidation of weather, ash, and heat. It originates from the earliest times as “tuph or tuft” which indicates a porous rock, and from Middle French “tuf”. In the street language, it becomes an adjective that refers to something that is awesome and cool.

Whereas, when you say “tough”, it can be in a form of an adjective, an adverb, a noun or a transitive verb. It implies being strong, competitive, courageous and enduring. It is derived before 12th century from the Middle and Old English “tōh” akin to Old High German Language “zāhi” which means tough.