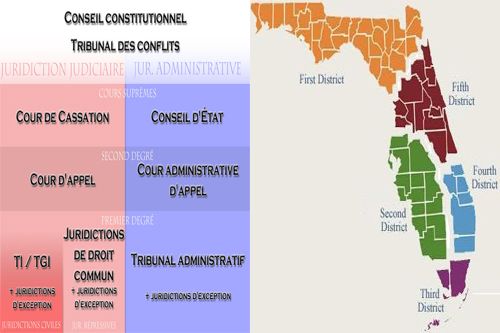 Jurisdiction is the right of an authority to review a certain case and apply the suitable law for it. From the Latin root words “iuris” and “dicere,” it is loosely translated as “to speak the law,” thus the legal body has this right to interpret and pass necessary decisions. Types of jurisdictions are usually exercised in countries which require district or local courts due to the number of its states, and these countries usually follow a federal government, such as the United States, Australia, and Germany.