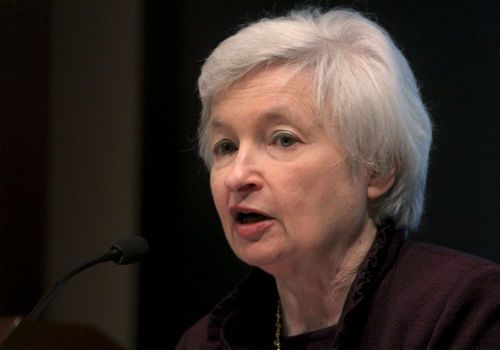 Born on the 13th of August 1946 as Janet Louise Yellen, she is an American professor and economist who currently hold the position of Vice Chair of the Board of Governors of the Federal Reserve System.  She held many high positions before her current one, and her journey as one of the best American economist has only become higher and higher. Janet Yellen is a graduate of Brown University, and Ivy League school, as a summa cum laude, with a degree in economics. She has a Ph.D. in economics from Yale University, also an Ivy League school. She is married to fellow economist George Askerlof, he is a Nobel Prize economist, and like Yellen, he is also a Professor Emeritus in the University of California, Berkeley. 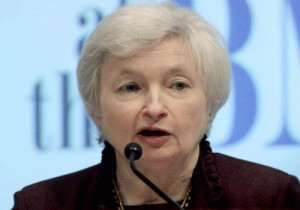 She started as an assistant professor in the prestigious university, Harvard, from years 1971 to 1976. As an assistant professor, she teaches on the department of economics. In between, she is also a research fellow for the Massachusetts Institute of Technology. Yellen graduated from an Ivy League school as well, she got her degree in Brown, and Ph.D. in Yale. 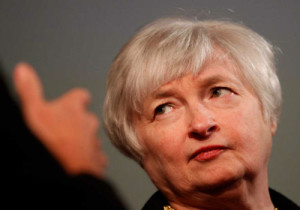 After being and assistant professor in Harvard, Janet Yellen went on to become an economist in the Federal Reserve Board of Governors for a year. With a degree from an Ivy League school, Brown University, and a Ph.D. also from an Ivy League School, Yale University, there is no doubt Yellen would be slowly going into much higher positions. This is just the start. 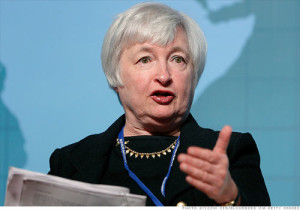 Not all powerful people of the United States new her at that point, unaware that they would soon be finding her in their company. Janet Yellen contributed to the London School of Economics and Political Science by being one of their lecturers. She worked with them for two years, from the year 1978 to 1980. 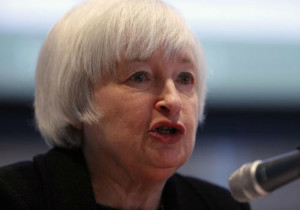 Janet Yellen went on to becoming an Assistant Professor this time at the University of California, Berkeley’s Haas School of Business. She conducts research and teaches macroeconomics part time and full time to MBA and undergrads. 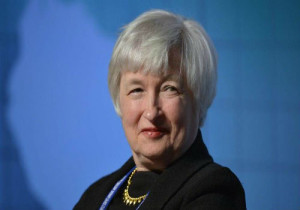 Sharing her knowledge to much open minded individuals was her joy. She shares her beliefs and theories about the rising and the falling if the United States economy. From being an Assistant Professor she was then promoted to a much higher position, Associate Professor. With her research and all, she was still managing her job well. 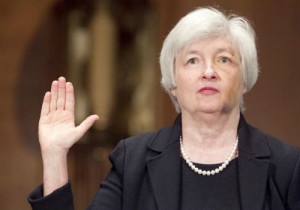 First, she started as an assistant professor in an Ivy League school, became an economist, a lecturer and a researcher. Since her teaching career in the University of California, Berkeley in 1980, she has then decided to stay in the university, teaching, conducting researches, and continuously being and active economist still. Over the years, as being one of the most top professors in the university, she was then regarded as a Professor Emeritus, and was also named Eugene E. and Catherine Catherine M. Trefethen Professor of Business and Economics. She is a two time receiver of the university’s Haas School’s Outstanding Teaching Award.

4. MEMBER OF THE BOARD OF GOVERNORS – FEDERAL RESERVE SYSTEM 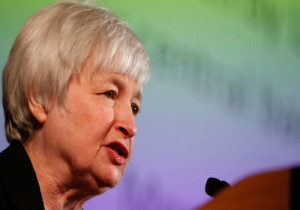 Before she was finally being able to hold a position in the Federal Reserve System, she served as one of their counselors between years 1977 to 1978. With this experience, and much qualification, she was then appointed by then U.S. President, Bill Clinton to the board. She remained as board member until the year 1997. 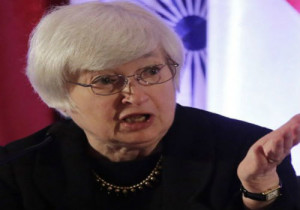 Having been displaying an exemplary performance, and being moved by her economic beliefs and theories, she was then appointed by then U.S. President Bill Clinton as the Chair of the President’s Council of Economic Advisers. She was so trustworthy and qualified; she was promoted just after serving three years in the Board of Governors for the Federal Reserve System.

2. PRESIDENT AND CEO OF THE FEDERAL BANK OF SAN FRANCISCO 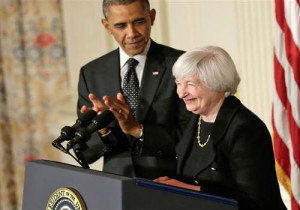 By the end of President Clinton’s administration, Yellen’s membership in the Council of Economic Advisers also ended. Due to the changing of administration, from having a Democrat leader, former President Clinton, to having a new Republican leader, former President Bush, Janet Yellen moved on to become the President and Chief Executive Officer of the Federal Bank of San Francisco. She is the first official to name the rise in housing prices as “a bubble”, she did not support the San Francisco Fed to check the increasingly discriminated lending in the United States. 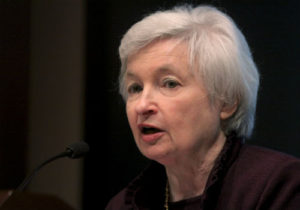 After six years, the term of former Republican President Bush, and the start of the current Democratic President Obama, Janet Yellen was yet again appointed in the Board of Governors, this time, as Vice Chairman. Her views are considered to be that of the same of the past Democratic president, Bush, and now, also Democratic President Obama. Her experiences, and works were seen by the current president, and she was appointed without question. Presently, Yellen is currently nominated by President Obama to replace present Chairman of the Board of Governors, Fed, Ben Bernanke. This decision was received by mixed criticism. Ben Bernanke was not renewed for another term, and was asked to step down, and will be replaced by Yellen. His term will end on January 2014, and the appointment of Janet Yellen as the new Chairman is yet to be confirmed.