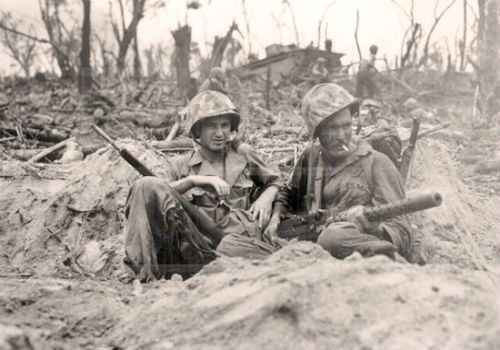 The world has been into several dramatic moments, one of its grandest eventsis the biggest wars in the history. Through wars are are not pleasant to the ears nor presentable in our eyes, still knowing that this is present somehow are eating our hopes inside. There is nothing good in war, since everyone is dying, wounded and crying, but every country is battling against each other fighting for power and freedom. Still, even if things are done in good faith but the implementation is not right still it is considered as a mistake. The biggest war in history doesn’t only entail several lessons but at least it gives as something you will never forget. Life is important, freedom is important, power is also important and by the time those things collide which one should prevail? Everyone wants power, everyone needs freedom as well, everyone wishes for life

The top ten biggest wars in history is not listed to show who is the most powerful but to share the lesson of the greatest war who fought hard for what they believed. Remember that war wons no one, except for the trophy as the winner, but both parties are losing life as well as resources. In every war the winner is very important since it is the one that is lifting your reputations but as well as the moral of the people. 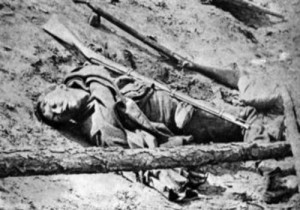 Though in today’s generation the United states of America is the most powerful country around the globe. But before it happens in the states of America were not united from year 1861-1865. Though it is normal for a country to have disputes from its subordinate, but like the Koreans, the America was split into parts. The union or the north and the confederacy or the south, the main cause of the war was about the system of slavery. The Union or the north parties won the battle, leading the Confederacy forces to surrender and abide by the rule of the state. Though they are the strongest today, they have been in a battle that almost lost everything they have now. 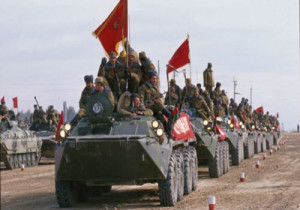 One of the most bloody and famous war in the history. Not just because of the number of casualties, but because this war lasted for more or less nine years. Imagine being in this war that long, very devastating and heartbreaking. The Soviet war in Afghanistan  started with the Soviet union wanted more power than they have, it doesn’t only alarm nearby countries but as well as the worldwide security. This war was against Afghanistan led by soviet forces against the group of Mujahidden. With the two big groups present, several bloody encounters happen. Many civilians died because of the hunger for power. The Soviet war in Afghanistan was part of what they called cold war. 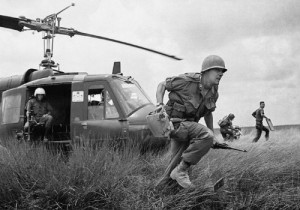 Another famous war of history, same as the American war, the Vietnam War was against the north and south of Vietnam. The main causes of the battles is communism, though the American and Chinese are not part of Vietnam both they took sides from north and south. Making this war big enough to be written in the history. The Vietnam War or also known as the second Indochina war lasted for more than two decades. This is alengthy battle that has more casualties. This war became one of the largest because of the allied forces both the north and south of Vietnam has. But in the end, both parties agreed to make a socialist republic of Vietnam. 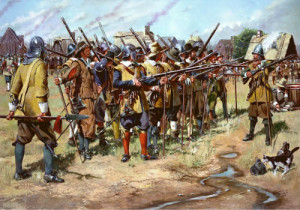 Hearing the word thirty years is already surprising, good thing it is not present today. Even if some disputes are present, but the people in this generation are more mature enough in handling situations. This war originated at the Central Europe, unfortunately the main cause that ignites the war was about the religion. Though the war is bloody still both parties tried and succeeded in making negotiations. For the good of both party they both decided to be free from each others constraints. As a result all of them were granted of a de facto sovereignty, though it doesn’t resolve the main problem, but at least peace is in the center of communication. 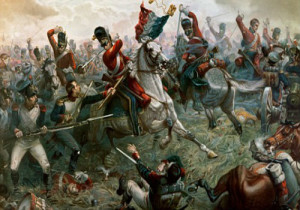 Lasted about 12 years and few months the Napoleonic wars began against the GreatBritain and the Napoleon French Empire. In later centuries many of the rulers of a state and country tend to run their own empire. Napoleons army was one of the most powerful forces of their generation, but their power didn’t last too long. Napoleon armies were defeated by France since it started the battle against the invasion of Russia. The Napoleonic wars started series of wars conquering one state to another and another country, but later on their reign has been defeated by France. The battles lasted long enough to gain a higher casualty of the battle. 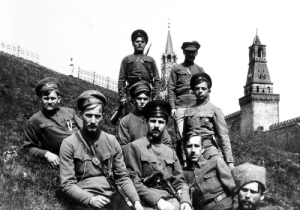 A battle against the red and white army, freedom and territory were the main causes of the war. The battle focuses on demolishing the Russian empire and attains freedom for both parties. Both of them had something to fight for but the red army defeated the white army in Siberia. Before a decision arise a war or battle must happen, and the one who will decide is the winner of the war. The red army or also known as the Bolshevik red army fought so hard to gain control against other states of the Russian empire. The remaining people of the Russian empire were merged to the Soviet Union. 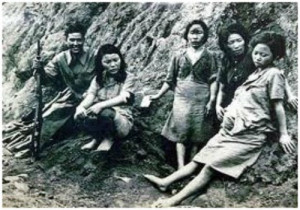 The hunger of power doesn’t only clouding the human mind, but as well the empires. Even if in todays generation people tend to be in control, before rulers and dictators never gained consciousness. The Japanese empire conquered the Asia pacific region, but they are not contented they wanted more. The Japanese empire keeps on searching and conquering every country that comes in their way. Conquering one empire to another, but with the high of power many countries and states were united to battle against the empire of Japan. Even if the war is too bloody to see when things aren’t right good people always come become united. The Empire of Japan surrendered, with the most famous defeat, known to us the Hiroshima and Nagasaki bombing. 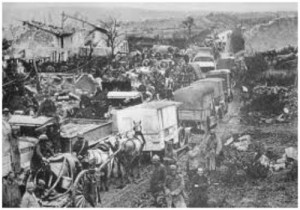 The world war 1 or the great war was one of the most historical war of all wars. It isnot just about one state to another. But it is participating with the largest empire of its generation. Again the hunger for power caused this war to arise, searching and looking for an economic great power. This war participated in two groups the allies and the central powers of Germany. The allies are composed of the United Kingdom, France and Russian Empire. These three are known to be one of the strongest of their generation;they battled against the central powers of Germany and Austro-Hungary. Great countries battling for too much power, even with the sad result of the war, every battle comes to an end and achieve peace through the treaty of Versailles. 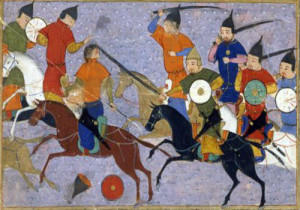 The Mongolian empires were the largest empire of the 13th and 14th century. Unlike other wars this conquest brought several good outcomes, like unity and peace between lands and empire. Aside from that the great leader Genghis Khan made a history in uniting and developing its constituents. The Mongolian empire was considered as the longest and strongest empire of its generation since it aims the goodness of every empire. They battle and conquer lands and empire not just to widen their power, but as well as changing the whole empire. But in every empire problems arises,. When a great power is at stake, many minds will be clouded, by the time Genghis khan died slowly the Mongolian empire was abolished but their tracks of goodness of Genghis Khan remain. 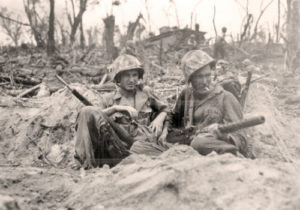 If the world war 1 is the great war, the second world war is known to be the global war. Global which means more than millions of people were affected, and a majority of all the countries participated. The war was between two groups again, against the Allies and the Axes. The end of the war was determined by the victory of the allied. The allied countries are the one who want to stop the reign of Germany, Italy and the Japanese empires. A war is ended as soon as a winner is presented. Though the failure of the Axes group wasn’t that easy still when unification is bound for peace, then things are always possible to happen.