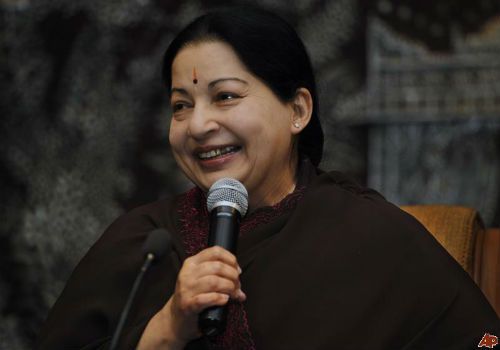 TOP TEN BEST CANDIDATES FOR PRIME MINISTER OF INDIA IN 2014

India is one of the largest countries in the world, ranking at seventh place, and is the second most populous country in the world. Despite all this, the economy of India is considerably large, and is believed to be the 11th largest according to GDP and as the 3rd largest according to PPP. Their economy may be considerably large, but the country still remains to suffer from poverty, malnutrition, inadequate healthcare management, terrorism, and most of all corruption. The country is governed by its own constitution. It has six recognized national parties all fighting to lead the country. Below is the list of the top candidates meant to take on the role as the country’s next Prime Minister. 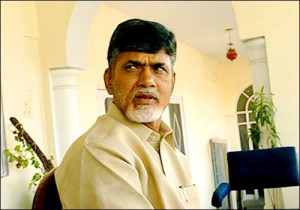 He is the current president of one of India’s recognized parties, which is the Telugu Desam Party. In year 1995 to 2004, he served as the Chief Minister of the Andhra Pradesh and since then became the leader of the opposition in the Andhra Pradesh Legislature. He has been recognized by leaders worldwide, as he has been visited by former England Prime Minister Blair, and former US President Clinton. He is also a recipient of various awards, Business Person of the Year Award given by Economic Times as one of it. 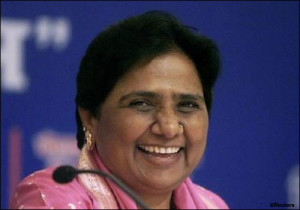 She is considered as an icon by her supporter and as a corrupt political leader by her opposition. Nevertheless, Mayawati has done her part to serve her country. She is considered as the youngest and only female Chief Minister in Uttar Pradesh. Mayawati has served as head of Bahujan Samaj Party, a group that concentrates in the improvement of the weakest strata in the society of India. Mayawati started in very simple life, and was regarded by former Prime Minister P.V. Narasimha Rao. When she rose to fame her luxurious life was then considered as the product of corruption. 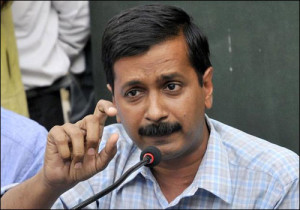 He is a graduate of Mechanical Engineering in the Indian Institute of Technology Kharagpur. He then worked in the Indian Revenue Service (IRS) as an officer, and also worked in the Income Tax Department as joint commissioner. Aside from being a politician he is a well -known social activist in India. He was responsible for the drafting the janlokpal bill, and made efforst to implement the Right to Information (RTI) act. He is a recipient of the Ramon Magsaysay Award for his works and dedication. He resigned from IRS and donated the award money to the Public Cause Resarch Foundation. Arvind Kejriwal is the founder of the Aam Aadmi Party or AAP. 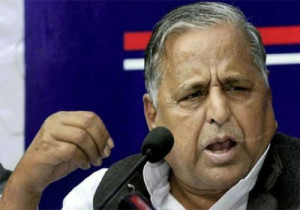 He is a member of the Samajwadi Party from Uttar Pradesh. Just like Mayawati, he served as the Chief Minister of Uttar Pradesh from year 2003 until year 2007. He has also served as the Minister of Defense for two years, from 1996-1998, and is also a member of the United Front government. He and his family has faced allegations of corruptions, and until now is yet to be proven. 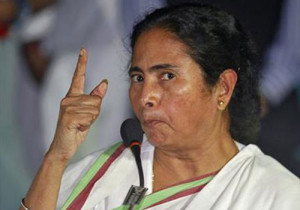 Another woman in the list is Mamata Banerjee. She is the current Chief Minister of West Bengal, making her the fifth chief minister, and the first woman to hold the position. She has fought for various improvements is his area, and has been recognized in the world. Mamata Banerjee has been featured “Time” magazine as one of the 100 Most Influential People in the World, and also in the Bloomberg Markets 50 Most Influential People in the World of Finance. She is considered as the most honest politician by the India Against Corruption members on May 2013. 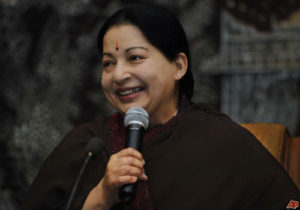 She rose to fame as an actress before she became active in politics. Since the death of Ramachandran, Jayalalithaa has considered herself as the rightful heir, thereby making her the current Chief Minister of the state of Tamil Nadu in India. She was a member of the Rajya Sabha, and has denied that she was introduced by Ramachandran into the world of politics. She is called “mother” and “revolutionary leader” by her followers. 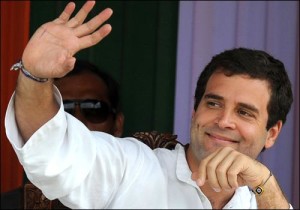 He springs from a family of politicians, the Gandhi family, and is the great-grandson of the very first Prime Minister of India, Jawaharlal Nehru. His grandmother Indira Gandhi has served as the former Prime Minister of India, but was assassinated in year 1984. His father Rajiv Gandhi also served as India’s Prime Minister but was also assassinated on year 1991. His mother, Sonia Gandhi is of Italian decent, serves as the current President of the Congress. He studied in popular schools such as Harvard University and Trinity College, Cambridge. 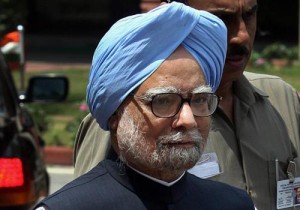 Is the current Prime Minister of India, making him the 13th Prime Minister of India, and the first ever Sikh to hold such position. He is second to Jawaharlal Nehru, as a politician to finish his term and return to power successfully for another term. He graduated from Oxford University with a degree in Economics and has then worked with the United Nations from year 1966 to 1969. He has fought for the liberalization of the economy of India down to his present term. 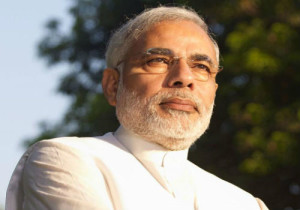 He is the representative in the Prime Ministerial campaign of the Bharatiya Janata Party (BJP). He is the current Chief Minister of the state in western India. Modi is the longest-serving Chief Minister of the state, making it his fourth term to date. Though he was praised for his economic policies that further flourished the economy of his state, he was also criticized for not making an impact in the human development of his own state. 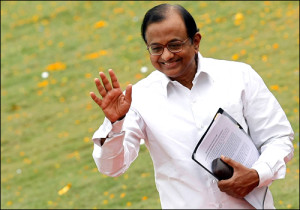 He is a very famous lawyer, and is the current Union Minister of Finance of India. He has played a very important role during the last two congress-led government of India. Now, he is connected to the Indian National Congress along with his duties as Union Minister. He is a graduate of Harvard Business School, and has been connected to the United Front in the past and now with the United Progressive Alliance.