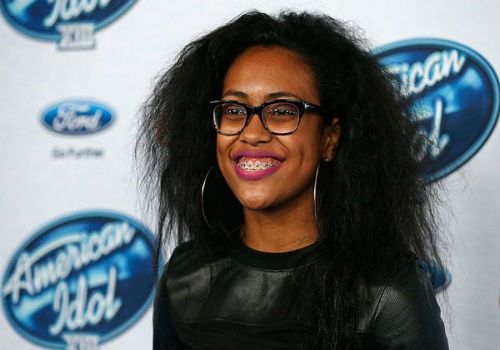 If you’re familiar with the X-Factor and The Voice, then you are probably aware of this show. Well, who wouldn’t? Many of the well-known singers also came and took part on this singing competition in Fox entitled American Idol.

American Idol had become the most popular show in American Television after it debuted on June 11, 2002. It was said to be a spinoff of the British entertainment show called “Pop Idol.” The show aims to seek the best singer in America, being judged by Grammy award-winning pop singer and Emmy award-winning choreographer Paula Abdul, music executive and TV producer Simon Cowell, Grammy award-nominated singer-songwriter and record producer Kara DioGuardi and Grammy award-winning record producer and music manager Randy Jackson. Television personality Ryan Seacrest is the charming hosts of the shows, bringing up the heat and breaking up some ice between the contestants and their viewers.

The show had been patronized by many audiences around the globe, making the producers to continue the airing in the preceding seasons. Last January 15, 2014, the American idol launched its 13th Season which was supported by many. Like the usual procedures, they had an audition in various places around America such as Salt Lake City, Utah, Detroit, Michigan and Salt Lake City, Utah. American Idol Season 13 aired for 4 months and was concluded on May 21, 2014. During that time, Caleb Johnson was crowned as the winner. The show was participated by many great talents from different states of America. Here are the top best contestant who joined The American Idol 2014: 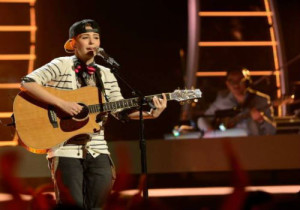 Since it is called “American Idol,” number ten for this chart is the American singer MK Nobilette. Who would have known that this 21-year-old girl could be one of the American Idol contestants, huh? Well, MK Nobilette grew up in San Francisco, California with her gays dads who supported her musical talent. According to her, MK’s musical inspirations are the band Train and Allan Stone. Also, The Little Mermaid is her early inspirations while getting older. MK Nobilette was in college when she tried auditioning for American Idol. Her entry of “If I Were Your Human” by Gladys Knight and The Pips had impressed the judges to proceed to Hollywood. 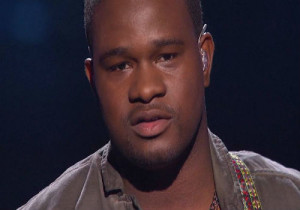 Owning the spot of number nine for this spot is another American singer named CJ Harris. Actually, this talented guy had finished the American Idol Season 13 in the 6th place. Growing up with his grandparents, his grandfather introduced him to music in an early age of 6. According to him, his greatest music inspirations are Usher and the frontman of Hootie and The Blowfish Darius Ruckler. He may have failed in his auditions to The Voice, X-Factor and American Idol Season 6, but his performance of Soulshine by the Allman Brothers Band in Salt Lake City had earned him a spot for American Idol Season 13. 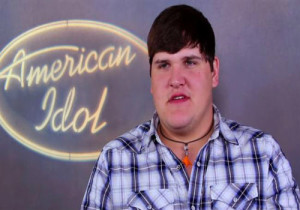 The American country singer Decter Roberts gained a spot for this chart, owning number eight. He had won the 7th place on American Idol Season 13. Athe the early age of 5, Dexter Roberts had already begun performing on stage, which earned him a guitar from his grandmother a week after his first performance. According to him, he learned everything in music by himself, as he prefers to play songs by ear. With his country style vocals, Dexter Roberts played Drive by another American Idol alum Casey James in his audition at Salt Lake City. This had made him a way to be part of the American Idol Season 13, finishing in the 7th place. 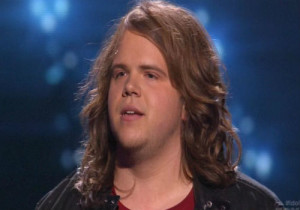 Who wouldn’t love rock n’ roll anyway? Number seven for this spot is the American rock singer, Caleb Johnson. Caleb Johnson may have failed in auditioning for American Idol Season 10 and Season 11, but he never lose hope to try again for Season 13. His performance of his original song entitled “Into The Void” in Atlanta had earned him a spot for the show, making him eligible to take part in Hollywood. As of 2010, Caleb Johnson became the lead singer of the band Elijah Hooker, who released their self-titled debut album some time in 2013. Another fun fact about him is that he is the contestant from North Carolina who win in the American Show. 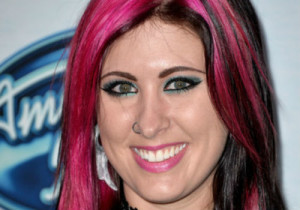 Landed number six for top 10 best American Idol contestants is the American country-rock singer-songwriter Jessica Meuse. Born on Round Rock, Texas and now residing at Holtville, Alabama, Jessica Meuse started performing in front of the public when she was just 10 years old to perform for Montgomery Youth Orchestra. Aside from that, Jessica would also play for public events, festivals, schools and many more. Jessica Meuse also did try for The Voice. After failing in the audition, Meuse targeted American Idol and performed her original composition entitled “Blue-eyed lie.” With her amazing talent, the judges were in favor of her, giving her a spot for Hollywood. 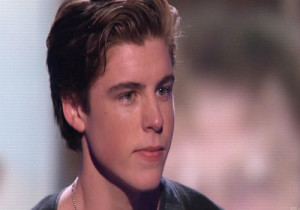 And now we’re down to half of this chart. Owning this fifth spot is the American singer Sam Woolf. Who would have known that this 18-year-old charming guy would have make it to American Idol Season 13 finishing in 5th place? Sam Woolf was only in senior high school when he auditioned for the show. Is performance of “Lego House” by Ed Sheeran had earned him the judges favors, giving her a way to proceed for Hollywood in which he made it to the Top 30. Way back in summer 2013, Sam Woolf had completed Berklee College of Music 5-week program in Boston where he was selected as one of the top 28 best songwriters. 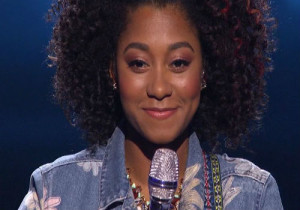 Number four among the best performer for American Idol in 2014 is Majesty Rose. She actually finished the American Idol Season 13 owning the 9th place in the show. Growing up, Majesty Rose has excelled her talent while singing for church choir. During her audition in Atlanta, she performed the song of Coldplay entitled Violet Hill. Her performance during that tryout had truly impressed her judges, to send her to Hollywood. That was where she performed the song 1234 by Feist in acappella, which gained her so much attention from the public. Last June 24, 2014, Majesty was took a part for American Idol Live Tour which happened at Binghampton, New York. 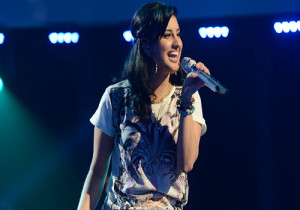 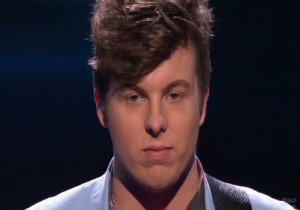 Down to the second best performer, American indie rock singer-songwriter and multi-instrumentalist, Alex Preston definitely owns the number two spot for this chart. Alex Preston finishes in the 3rd place for American Idol Season 13. He had impressed the judges during his audition at Salt Lake City, upon performing his original composition called “Fairytales.” This was his breakthrough in showcasing his talent to the public. At a young age of 4, Alex Preston had already familiarized himself with music. That’s probably the reason why as of now, he can play 12 musical instruments such as banjo, drums, guitar and piano. 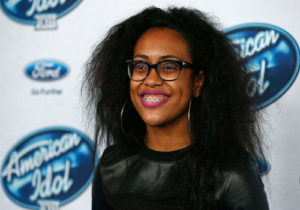 And finally, we’re down to the number one and best performer for American Idol 2014 – it’s none other than the Filipino-African American singer Malaya Watson. He may have finished as the 8th placer for American Idol Season 13, but she definitely top this chart. During her audition in Detroit, Malaya Watson performed the song “Ain’t No Way” by the very famous Aretha Franklin. Not just her voice, but Malaya had also impressed the judges with her charming and humorous personality to give her a way for Hollywood. The public had loved her so much that the viewers were all shock upon her elimination. They had even believed that the votes were miscounted after her removal to the show.