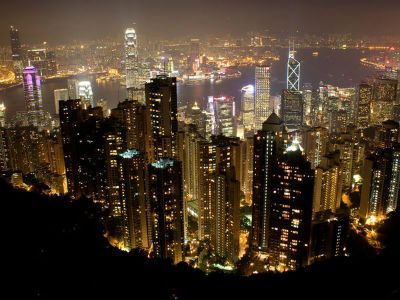 Top 10 Richest countries in the world

With the world economic crisis is giving the economic experts sleepless nights trying to figure the way out to rescue the sinking economy. Some countries have been forced to adopt survival methods and have put measures in place to thrive during this period. However some countries have managed to do pretty well despite the tanking economy. The following countries have set manufacturing and construction as their priority and therefore leading to very high Gross Domestic Product. And this is the reason they are known to have high standards of living, low infant maternity rate and perhaps very low unemployed rates. So if you have been anticipating knowing some of these countries, here is the full list. Keep reading. 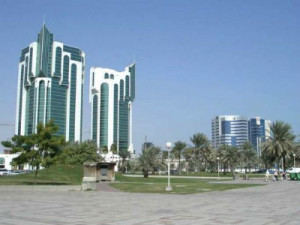 Finally, the richest country on top of my list is this oil-rich country from Asia .With a per-capita income of  $98,948,Qartar,has translated her economy to the worlds’ best economy .Her ability to rank among the top gas producing natural gas has ensured that her economy remains relatively stable attracting numerous foreign investors .Oil constitutes more than half of its economy .Qatar is also putting measures in place to stimulate the economy further by embarking on vigorous infrastructure developments, just in time for its hosting of the 2022 World Cup  of soccer. 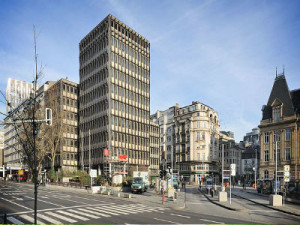 Luxembourg is a small country from Europe .Historically, the country has been known for its minimal inflation, low unemployment and general stability over the years. This has translated to a better economy registering a $80,559 per capita income. In addition, her robust industrial sector that features steel, chemicals and rubber has played a vital role in her match to a super economy. It has established itself as the envy of many European countries owing to its good financial services featuring tax heavens that has drown sharp criticisms across Europe. All in all Luxembourg has provided her citizens and foreign investors an environment for investment. 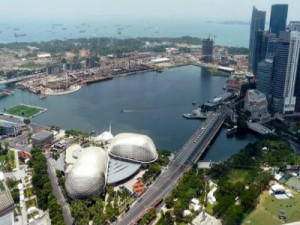 Singapore is the leading financial and technological hub in the extensive Southeast Asia. Her advanced technical base has transformed the country to the third strongest economy in the world. Featuring a per-capita of $59, 710, Singapore mainly relies on her experience in the field of technology to maintain her ever growing GDP. Mainly, electronic and technology products and pharmaceuticals constitutes much of Singapore’s exports. In addition, Singapore has a solid financial sector at its disposal. 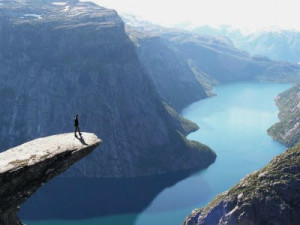 Norway is one of those countries that were blessed with diverse natural resources. The country enjoys the presence of oil, hydropower, minerals and forest .She has taken advantage of these resources to grow her economy in double digits. With a per-capita income of $53, 396, Norway has catered for the citizens’ social welfare by pumping most of its income into raising social services such as medical and education. Factually, Norway is the largest exporter of gas and the proceeds from the sale of petroleum accounts for about a fifth of her revenue. 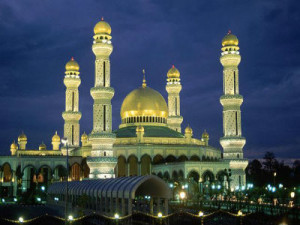 With per-capita income of $49,536, Brunei is diverting its attention to the mining I industry for survival .The discover of crude oil and natural gas has been taunted as the biggest thing that happened to this rich country. Standards of living, unemployment, per-capita income, are some of the benefits accrued from its enhanced and diversified economy. For example, all her citizens are entitled to free medical services and education up to university level. In addition, Brunei has subsidized her housing facilities for the citizens and the country has even went a step further in saucing for other markets abroad. 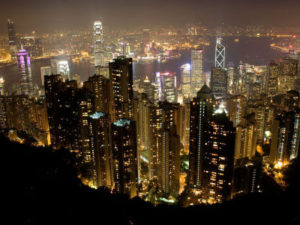 Hong Kong is one of the largest cities in the republic of china. It has very high population, but still this economic powerhouse has managed to cater for its ever growing population. Manufacturing, construction, mining are some of the backbone of its economy. In addition, china has some of the best economic policies around the world which have ensured its survival even during the harsh economic times.

Some economic books rank china as the best in terms of economic enterprising. Her citizens are hard working and the fact that china is a technocrat, has enabled it diversify its exports to promising markets like Africa. 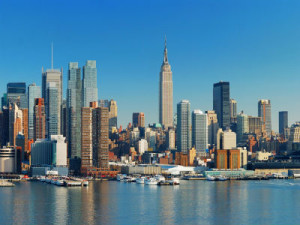 U.S.A is probably the most powerful countries in the world. So is its economy. It is one country characterized with the stable political environment and it is perhaps the most democratic country in the 21st century. It largely depends on manufacturing fuelled by the ever up-to-date technology. This has attracted some of the leading manufactures to this country. In addition, they have the best economic policies where the private sector practically decides everything with minimal intervention from the government.

U.S.A’s robust economy has enabled it to register the best standards of living in the world. Its per capita income ranges from $47,000 to $49,000. 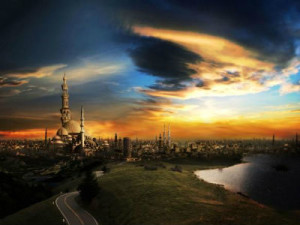 United Arab Emirates is one of the fastest growing economies in the world. Located in the Middle East, UAE mostly relies on her rich tourism sector and trade links with other potential countries. Additionally, the country has versatile natural resources, ranging from petroleum to nature gas. In addition, a booming construction sector, robust manufacturing sector and a thriving services sector is doing all the good as far as the economy of this Middle East-based country is concerned. 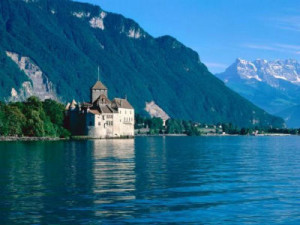 One economist predicted that oil producing countries will be at one time the big boys as far as world’s economy are concerned. And we are beginning to see this. Switzerland is another rich country which depends on oil reserves to drive its economy .Located in the Middle East, Switzerland has managed to register a promising per capita income $47,729.Switzerland journey from a poverty ridden country to self sufficient country was aided by the discovery of oil. Since then, its economy has radically changed therefore eliminating poverty, unemployment, and foreign dependency. In addition, she has adopted some of the best economic measures such as the free economic zones that have continued to attract private investors to the country. 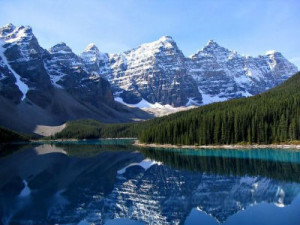 At number ten is Canada. Canada drives much of its income through the exportation of its manufactured goods .It largely relies on the United States of America as its main market. Statistically, Canada’s per-capita income has been estimated at $40,519.She mainly exports petroleum and uranium.