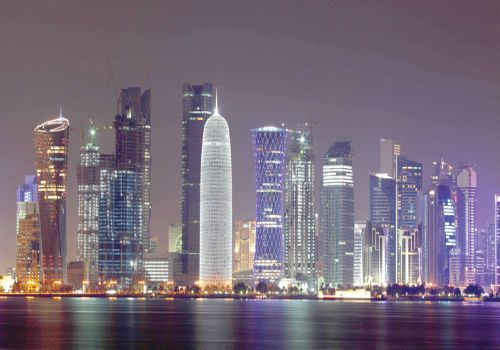 10 richest country in the world

Look around. What did you observe in your surrounding? Are there signs of development or succession? Now, turn your television on and watch news. What did you see? Are there signs of progress? We live today to a world that competition rules especially between countries. They compete between each other in terms of infrastructure, economy status and social status. Due to this competition, many countries became famous because of their economic growth. In this article, we discuss the 10 richest country in the world depend on different criteria. But we need to focus ourselves on their GDP per capita. It will help us to know their succession. But before we discuss it, let us first define what GDP is, and why it is important to know this.

What is GDP? GDP, or Gross Domestic Product, refer to the total income of the products and services created by a country in a year. It includes also the income created by foreign investors. It is important to know the GDP of a country because it became basis of the economic condition of a country. It will help to analyze if we need to take an action to boost our economic rate.

Are you ready to know if your country you are belong is one of the richest countries in the world? If you are excited now, we show you the ‘Top Ten World’s Richest Countries’. 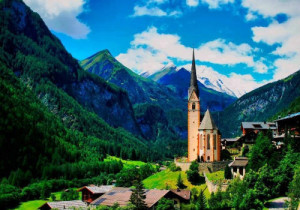 Our tenth country who got as one of the richest is Austria. According to the statistics, GDP per capita of Austria increased up to $42 477.49. How it is Austria got this high GDP per capita? The two main factors why Austria achieved this GDP per capita are first, main trading partner of Austria is Germany, another country having a high economic rate, and second, Austria became a member of European Union (EU). These factors help Austria to maintain its high Gross Domestic Product. In terms of economy status inside Austria, one of the main contributing factors of economic growth of Austria is tourism. Tourism contributes 10 percent to the GDP. In this review about Austria, we conclude why Austria became the tenth richest country, it is because of good governance inside Austria and also, they know how to use opportunities to excel. 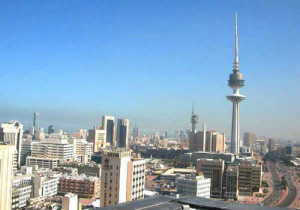 Let’s move on to the ninth richest country in the world. What is it? It is Kuwait. Kuwait has a GDP per capita of $43 846.72. The main reason why Kuwait achieved this high GDP is oil. Kuwait is one of the countries who produce oil. Oil industry contributes almost 50% of Kuwait’s GDP. Also, unlike other countries in Middle East, Kuwait is an open country especially in importing exporting products. It is also open in multi-national companies. All of these help to give Kuwait a high GDP. What we can conclude about Kuwait? Because it uses its resources in a proper way and being an open country, Kuwait became the ninth richest country in the world. 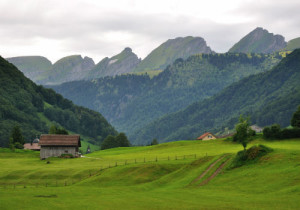 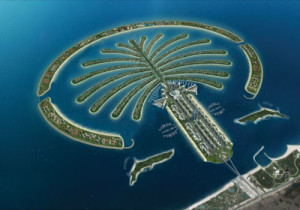 United Arab Emirates (UAE) catches the slot for the seventh place for our top ten richest countries. It reaches the GDP per capita of $48 992.47. The reason why UAE got this high GDP is because United Arab Emirates is one of the main exporting countries in terms of oil. Just like Kuwait, UAE has a lot of oil reserves. This factor makes UAE have a stabilize economy. Also, one of the contributing factors of having a high GDP is because of tourism. UAE has a several world class luxurious hotels. Because of this, many tourists went to UAE for vacation. All of these are the reasons why UAE, until now, still one of the richest countries in the world. 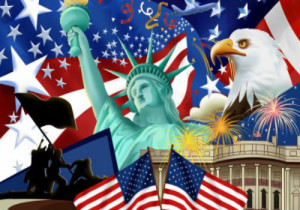 Having a GDP per capita of $49 802.15, United States of America (USA) occupied as the sixth richest countries in the world. How USA maintain its strong economy over several years? There are several factors that help USA to have a high GDP. USA consists of large companies that contribute to its economy such as Microsoft, Apple and Chevron. Also, in the USA located the largest stock exchange in the world, the New York Stock Exchange, and in the USA located the large banks in the world. Due to these factors, we never confuse why USA is a rich country. 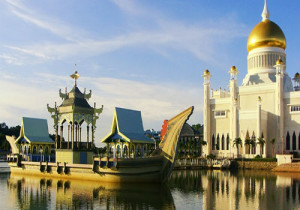 Even it is a small country, Brunei Darussalam report a GDP per capita of $50 526.35, that make it to become fifth richest countries in the world. The natural resources of Brunei such as oil and natural gas help to gain this GDP. In fact, Brunei is the third largest producer of oil in Southeast Asia and also, as one of the largest producer of liquefied natural gas in the world. Until now, Brunei keeps on exploring new resources of natural gas and oil. In this about Brunei, we prove that Brunei Darussalam is a small country but terrible. 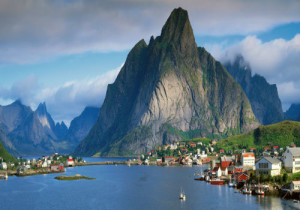 Our fourth richest country, Norway, got a GDP per capita of $55 264.45. If we observed Norway’s economy, its economy is mostly agriculture and fishery. Even they have a simple type of economy, why Norway got a very high GDP? First, due to the different exploration in North Sea, they found out that there is a reserve of oil and natural gas. Because of this discovery, they used it to maintain its high economy and to be one of the oil-exporting countries in the world. Second is good taxation. Even they collected taxes from different sectors, the good is they reserved a place wherein they reduced taxes and also, they didn’t collect Value-added tax (VAT). The reason is to many people will attract to live on that place. More people to come, more money, and also, a strong economy. 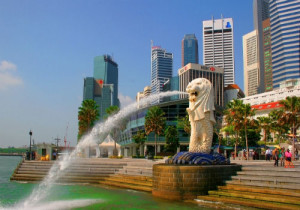 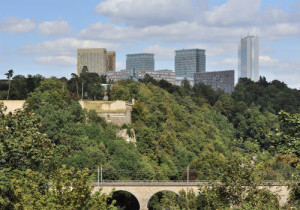 A big round of applause for our second placer, the Luxembourg! Luxembourg reached the very high GDP per capita of 80 679.06, almost $20 000 higher than Singapore. Let’s explore how Luxembourg got this very high GDP. There are three main factors why Luxembourg ranks second; banking, steel and industrial sectors. Among the three, banking is the largest contributors of high GDP. But there are some factors that also give contribution of economy and very important to have and maintain a strong economy such as tourism and agriculture. Due to good governance and being organized in terms of managing economy, we never confuse why Luxembourg is a very rich country. 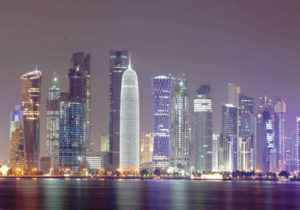 We are now here to the most awaiting, anticipating part of our countdown to one, the first placer to the Top Ten World’s Richest Countries. What country is this? It is Qatar. Qatar reached the highest GDP per capita in the world. Its GDP per capita is $102 768.69, $22 089.63 higher to the GDP per capita of Luxembourg. But why Qatar reached this mind-boggling GDP? Let’s review it. The main resource of Qatar is oil or petroleum. Oil contributes more than 60% of Qatar’s economy. Also, Qatar is one of the countries with high employment rate. But there are some factors that affect economy of Qatar. One of these is tourism, which one of the main focus of Qatar’s government. Because of these, we never confuse to say that Qatar is the richest countries in the whole world.