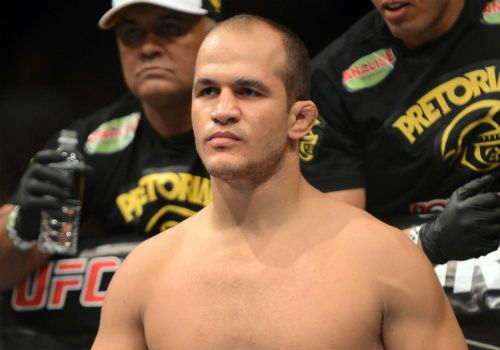 UFC, an acronym for Ultimate Fighting Championship, is one of the world’s largest mixed martial art promotion companies having its headquarters in the US. It organizes some of the most fantastic sports fights and creates enormous events around the globe. UFC has 8 weight divisions. Dana White is the president of UFC and two brothers namely Frank and Lorenzo Fertitta handle UFC’s parent company named Zuffa, LLC. The first ever event of UFC was held in 1993 to identify the most popular martial art of the world. Several contenders in the competition were Brazilian Jiu Jitsu, Boxing, Wresting, Sambo, Jarate, Muay Thai and Judo. Initially, the events of UFC were held only in the United States, but slowly and slowly it expanded its popularity to Canada, whole North America and then Europe, Middle East, Australia and Asia as well. It has held ample events in different countries of the world.

According to UFC, the top 10 ranked heavyweight fighters of all times are as follows: 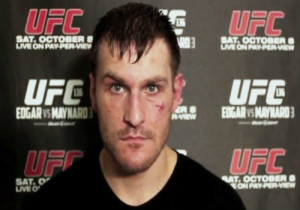 If we talk about his personal life, then Miocic works as a firefighter in Oakwood, Ohio and an EMT in Valley View, Ohio. As per UFC’s rating, Stipe Miocic is the world’s number 9 heavyweight fighter and the number 10 fighter in Sherdog’s world ranking. He is a mixed martial art fighter who has won plenty of awards and medals in appreciation. 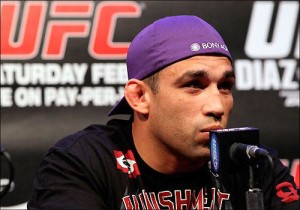 The number 9 position in the countdown is held by Roy Nelson. He is a born American and holds the record of 6-4 with the UFC. He is a black belt in Brazilian Jiu Jitsu and has opened his own martial art training school in Shaolin Kung Fu. His career with UFC began in 2009 and from then till now, he is one of the unbeatable contenders of the team. 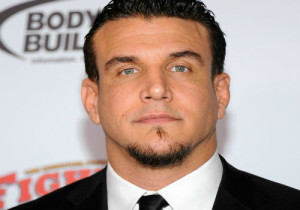 Frank Mir, also known as Francisco Santos Mir, III is a Cuban-American mixed martial art artist who has been ranked as the number 8 heavyweight fighters of the UFC. Throughout his fighting career, he has won several competitions and is popular as one of the slickest submission mixed martial art artists. Also, he was the first heavyweight fighter to knock out Antonio Rodrigo “Minotauro” Nogueira. 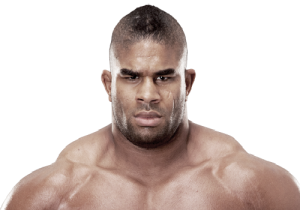 Alistair Overeem is a kick boxer of Dutch-British origin. At present, he holds several tags such as Dream Heavyweight Champion, Strikeforce Heavyweight Champion, K-1 World Grand Prix Champion, etc. With his outstanding performance and dedication towards kick boxing, he has become the only fighter in the history of combat sports, to hold a world title in both K-1 kickboxing and MMA. And, both the titles at the same time! Isn’t that amazing? 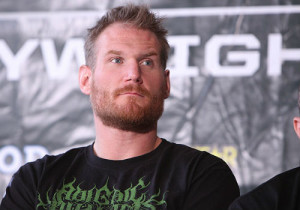 Josh Barnett, also known as Joshua Lawrence Barnett is a professional wrestler who is engrossed with UFC. He is the former UFC heavyweight champion who has also banged the tags of King of Pancrase Openweight Championship. He also holds the mixed martial arts record of “over 50-6.” 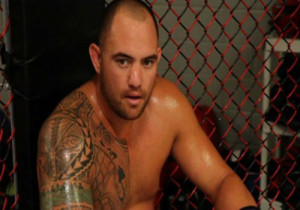 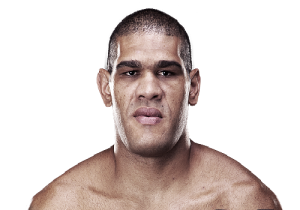 Antonio “Bigfoot” Silva is a Brazilian grappler and powerful striker who is a jiu-jitsu black belt. Throughout his career, he has won enormous championships against other heavyweight fighters such as Ricco Rodriguez, Andrei Arlovski, etc. 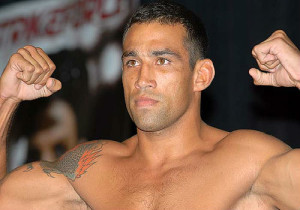 Fabricio Werdum, two time winner of Brazilian Jiu-Jitsu world championship, holds black belt in Jiu Jitsu. Fabricio shocked the entire world, when in June 2010 he submitted Fedor Emelianeko in just the timeframe of 69 seconds. This submission was with a triangle arm-bar that let him snap Russian’s 27-fight win streak. 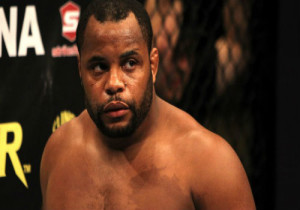 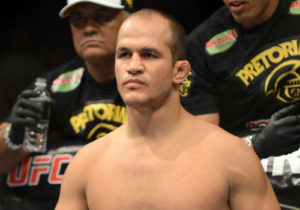 The top position in the list of top 10 ranked UFC heavy weight fighters is banged by none other than Junior Dos Santos. He is a Brazilian mixed martial arts artist who won UFC’s Heavyweight Champion Cain Velasquez Championship. He became the first ever fighter to knock out Mark Hunt in UFC.