What is your favorite martial arts movie? Is it a Jackie Chan or a Bruce Lee movie? Does it feature Hollywood stars?

We have always been entertained by martial arts movies. We watch them not only because of their martial arts action but also because of their interesting story lines. We enjoy the thrilling experience when we see the main character and his enemies fight. Funny is, we see children practice their kicks after watching martial arts movies and leaving the movie houses. We say that characters of these movies become instant idols of children who watch them. We notice that they are being role-played by children, with the main characters being their favorites. 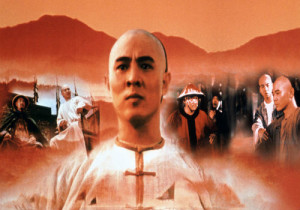 Once Upon a Time in China is a movie about a legendary martial arts hero Wong Fe-Hung’s fight against foreign forces. Set in the late 19th century, this film shows the hero’s Kung Fu skills. The hero assumes the role of protector against Western forces. The film starts with Wong’s opening of a new clinic in Canton where he helps his fellowmen. He had conflict with his Aunt Yee who was already Westernised. His battle include preventing the West to change their old ways. Soon he realizes that they are fighting against huge forces. Did his kung fu skills help him win their cause? 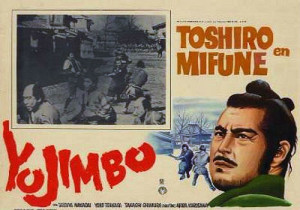 A story of a young samurai in 19th century Japan, the main cast here is torn between serving two gangsters. One of the masters produces silk and the other produces sake. Both are employing armies to protect their businesses. The main character, Sanjuro is living without specific direction. He has no master and he plays one side off against the other. Which path is he going to take? This martial art movie is one film that has not only focused on martial arts moves but also provided a unique samurai story. 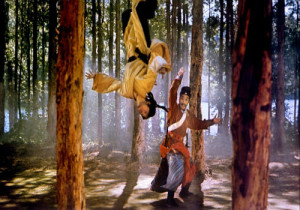 A story which focus on Ku’s objective to bring a female fugitive back to the city for execution, the film primarily shows Ku’s non-combatant ways. A different martial arts movie, this is unlike the other films where too much death defying actions are seen. Here, Ku was befriended by the fugitive, Yang. The, the two of them planned to fight the corrupt Eunuch Wei who revenges Yang for her father’s plot to inform the Emperor of the Eunuch’s corruption. A twist happened when the two fell in love with each other and fight a common cause. A martial arts movie with a touch of love story, A Touch of Zen is one of the best seen films. 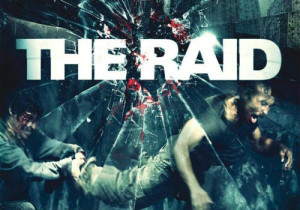 As the title implies, this is about a raid in a multi-storey building. This film is about an elite Swat team who wanted to arrest a drug lord. The raid was being prepared for by the enemies and that the police officers who are supposed to catch the drug lord are caught one by one. The thrill here is about waiting how the main cast will escape the building. This film is well-paced and choreographed. This has given watchers thrilling experience as the main cast uses all his energies to go between floors of the building in the battle against the criminals. 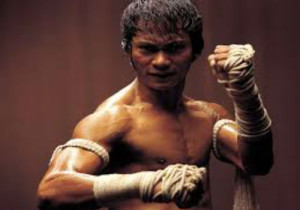 Featuring Thai kickboxing, this Thai Film Festival award winner showed Tony Jaa’s bone breaking stunts. The style of fighting is different from the Chinese ways in that there are closer body contacts in the movie. The film is serious, not the Jackie Chan type where there is full of comedy scenes. The story is centered on Young Ting who is selected to search for a lost Buddha which is believed to bring rain to dry areas. Ting has an attachment to the Buddha since he is raised by monks who taught him muaythai. 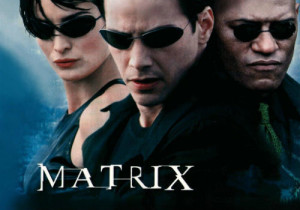 This revolutionary movie featured martial arts and science fiction. This is set in the computer world. There is a lot of special effects which are somewhat beyond reality. The movie is futuristic. It shows Thomas Anderson who lives two lives. He is a computer programmer in the dayand  a hacker by night. He sees the world as a place captured by technology where people’s minds are experiencing artificial realities. A story of rebellion against machines, The Matrix is not just an ordinary martial arts movie. It is a martial art and science fiction themed movie which makes it extraordinary. 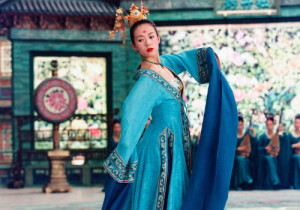 A story set during the reign of the Tang Dysnasty, this is about a group of “House of Flying Daggers”. This group opposes the government forces. Similar to the story of Robinhood, they steal from the rich to give to the poor people. The highlight of the movie is the scene where the police breaks free a woman connected with the group so that the former will be able to trace the leader of the organization. But then, it was not simple as they expected. A movie full of action and with touch of a drama, House of Flying Daggers is one of the best martial arts film. 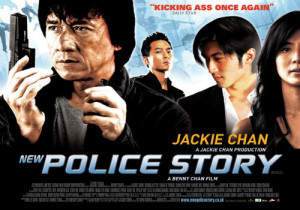 Police Story is one that showed Jackie Chan as probably the world’s greatest stuntman. He was into death defying scenes as he showed fast paced moves and stunts. Here, he drove a motorcycle through hanging sheets and hang unto a moving bus. Apart from the thrilling stunts, Jackie Chan’s trademark of humor brings in more excitement to the movie goers. The story is about a cop chasing a criminal and protecting a witness. This is a usual story but Jackie’s humor and amazing stunts make the movie special. 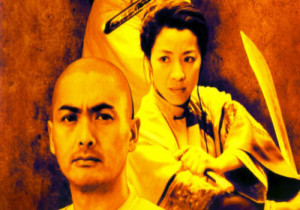 A story centered on the search for the magical jade sword, this film was brought to a higher level by injecting a story of love for a woman and appearance of an assassin. The story is not only an adventure story but a tale of romance and magic also. The scenes are exhilarating, characters are showing Kung fu and sword fighting talents.  Powered by good casting, the movie is one of the best produced martial arts film. 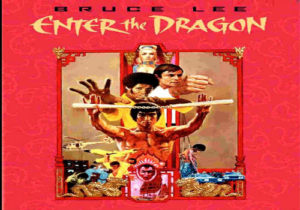 A martial arts movie by icon Bruce Lee, this is about a member of the Shaolin Temple who is to participate in a tournament hosted by a rich man. Later, he discovers the opportunity to avenge his sister’s death. The tournament shows off the various martial arts styles. The speed at which the star kicks is thrilling. The choreography is just right for the camera. The final scenes infront of mirrors showcases the main character’s fight with an enemy armed with a metal.