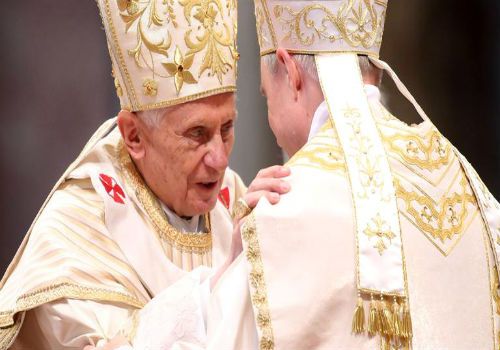 Top 10 Popes who got resigned

A pope is considered as the leader of the Roman Church and the most Holy father among the rest of the world. Pontiff will be elected by the other fathers in Vatican, and with this, a pope is believed to rule for the rest of his life, until death.

Papal resignation is also an uncommon event. According to Wikipedia, “Before the 21st century, only five popes unambiguously resigned with historical certainty, all between the 10th and 15th centuries; additionally, disputed claims of four popes having resigned date between the 3rd and 11th centuries; a fifth disputed case may have involved an antipope.” (an-ti-pope, noun, a person established as pope in opposition to one held by others to be canonically chosen.)

Below is a list of popes who resigned due of different reasons. There is also no limit of ruling, before resigning since the shortest span of reigning as a pope lasted for only 22 days. These are just a tip of an iceberg, but if you dig more all over the net, there are so much more to unveil. These pope died for different reasons, be it a positive or a negative one. 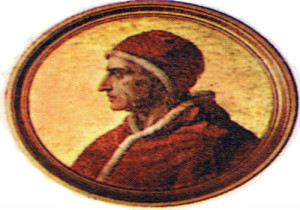 First in our list is the last pope to resign, stepped down amid the Great Western Schism in 1415 – Pope Gregory XII. Back then, Pope Gregory XII was elected by cardinals in Rome during 1405. However, ten years had passed and this decade had made and created a decision out of the pope’s mind – to quit the papal leadership. This decision has been made since it is the best solution to work out the struggle between him and the other antipope, Benedict XIII and John XXIII who are both claiming themselves as the leader of the church. 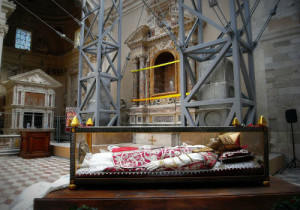 Number nine in our list of popes who resigned was Pope St. Celestine V. Actually, he was not elected as the pope in a conclave. Instead, he was elected for being the mere priest and well known, after the death of the preceding pope. At the age of 17, he was already a Benectian Pope who living in his own spirituality. Of course, Pope St. Celestine agreed to this and summoned the cardinals to him rather than going to Rome; and when the cardinals came they all came together to Rome with Celestine riding the donkey in his simple dress. The reason why he resigned is quite humble: he believe that he does not fit the role of papacy. 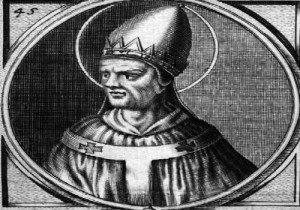 As we may know, a pope can rule and lead the church for as long as he can. He is the most respected icon in the world, so everyone will have his side most of the time. And speaking of ruling span, our eighth pope in this chart is known as the pope with the shortest reign in history – Pope Sylvester III. He was proclaimed pope in the year 1045 which everyone rejoiced. However, it only lasted for 22 days, before he was deposed and replaced by Pope Benedict IX. Some would say that Pope Sylvester III committed adultery, which made him excommunicated by the other popes. Later those years, he died in exile. 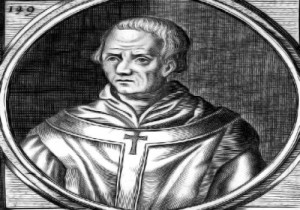 Well, like what we have said, these popes have their own rules in whether they were going to stay longer in reigning among the Catholic Church, or stepped out of the papacy position and have their normal lives. Another pope that has a short leadership span is Pope Clement. Our seventh pope in this list only had a year before died. Pope Clement II, despite of the 1-year-ruling only, had made a lot of improvement to the Vatican by banning simony. With his great leadership and humble living, he had managed to be canonized as a saint. There are rumors travelling around that the pope was poisoned. 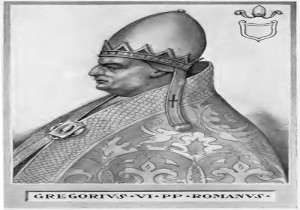 Number six in our list of popes who resigned has an interesting story among the other popes (well, everyone has their own interesting story, really). Okay, so the sixth spot is owned by none other than Pope Gregory VI. The pope reigned in the Catholic Church for only seven months from May 1046 to December. The reason why he became a Pope was because he bought the papacy from his Godson, Pope Benedict IX, who was reigning that time. Well, it happened, but this idea was never a good thought to any one during that time (and probably until now), which forced the pope to abdicate. 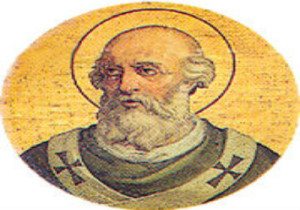 And now we’re down to half of the list. There are so much more interesting stories behind the following. And owning the fifth spot among the list of popes who resigned is Pope St. Martin I. Among the other pope, St. Martin is the last martyr pope who reigned from 649 to 653. According to references, his election was not favored by the Byzantine Emperor that time, but the pope ignored these critics. Because of this, Pope St. Martin I was kidnapped by the emperor and took him to Constantinople where he was condemned and exiled. 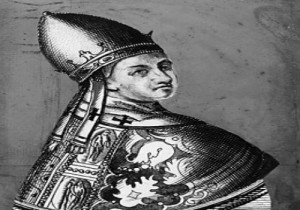 Number four in our list is the one related to our sixth pope, Pope Gregory Vi. Yep, we are definitely talking about Pope Benedict IX. Pope Benedict IX is believed to be the youngest pope in history. He was also the only one who had sold his papacy because of his personal reasons. However, he was the only pope who reigned three times in Catholic Church. His first term was in 1032 to 1045, ended when was deposed by Pope Sylvester III. Less than a month later, he was proclaimed as a pope again, but eventually resigned and sold the Papacy to Gregory VI. In his third term during 1047, he installed himself the Papacy but after a year, he retired. That’s when he start repenting for his sins in abbey for the rest of his lives. 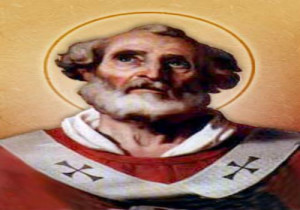 Like what we’ve said before, the Popes are the most respected person in the Catholic Church and since they are the “VIP,” they can have all their commands. However, the third pope in this list of those who resigned was the first pontiff to be deposed by force. It’s Pope St. Silverius. Pope Silverius reigned from 536 to 537. If the Byzantine Empress, Theodora, did not capture him, he would have reigned longer. Pope The empress was not in favor of the Holy Father so she seized the Pope and sent him to be exiled in the island of Palmaria. He died because of starvation there. However, due of popular acclamation, he became a saint and now Patron Saint of Ponza, Italy. 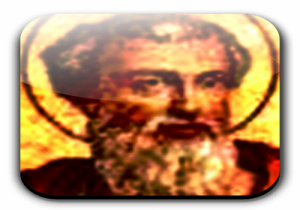 And now we’re down to the second among the list of popes who resigned. This spot is owned by Pope St. Pontian who ruled from 230 to 235. Pope St. Pontian is known as the first Pope to abdicate. Well, he really abdicated due to Roman Emperor Maximinus Thrax, who reversed the Roman policy on tolerance to Christians and had him arrested. He renounced papacy so another pope can take the position and lead the church. Shortly after abdication, Pope St. Pontian was martyred since he also condemned Origen. With these notable acts, he was proclaimed a saint. 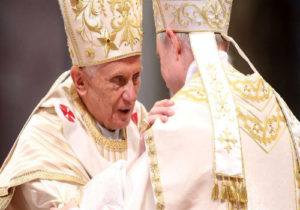 Finally, we’re down to the number one pope who is topping this list of those who resigned. If you’re looking through the internet and search some histories of the church, there are really so many fascinating stories behind the religion. Not just interesting, but also mysterious with the courage and bravery of the preceeding leaders. And now, number one among the other poniff is Pope Benedict XVI. The church had been running for another 600 years and Pope Benedict XVI was the first Holy Father to resigned after that long. He is not considered as an antipope since he is the 266th officially recognized pope.