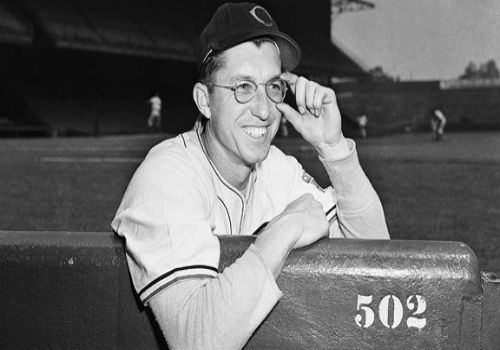 Top 10 Players of Cleveland Indians with Most Games Played

If you are reading this article right now, then it shows that you are fan of Baseball. If yes, then here we will be telling you about the top ten players of Cleveland Indians. Along with the names of the players, we will also be telling you about the total number of games played by them till date. But, before beginning the countdown, let’s have a quick overview on the “Cleveland Indians” team. 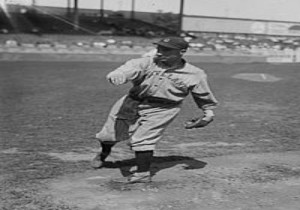 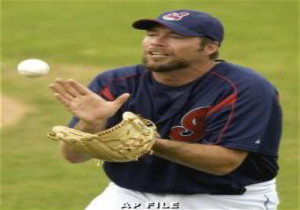 Paul Shuey was a relief pitcher for the baseball teams for which he played. Throughout his career, he played wonderful baseball games for two others teams, namely Los Angeles Dodgers and Baltimore Orioles. He had a wonderful career in American League and was honored with numerous tags. He played 361 games for Cleveland Indians. 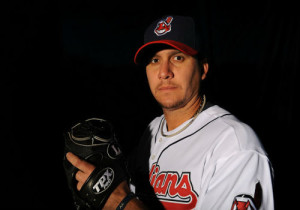 Rafael Betancourt was the relief pitcher for Cleveland Indians. He was born on 29th April, 1975 and debuted his career with Cleveland Indians from 13th July, 2003 onwards. Later in 2005 he was suspended for taking steroids. Then, in 2008, he again signed a two year contract with team Cleveland Indians. Till date, he has played 371 games for the team. 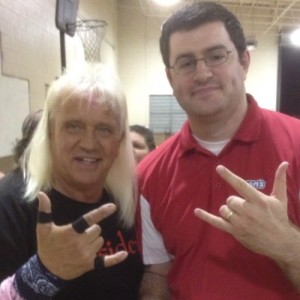 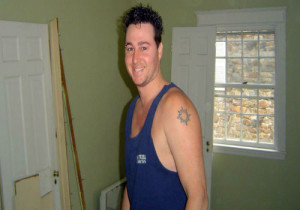 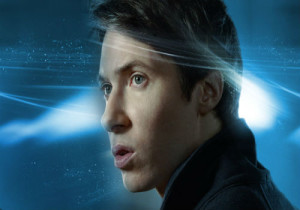 Born on 17th November, 1936, Gary Bell is the pitcher of Cleveland Indians team. He is also famous by the name of “Ding Dong” in his team. Throughout his career with Cleveland Indians, he has played 419 games. Overall, he had a 12 year career in baseball. 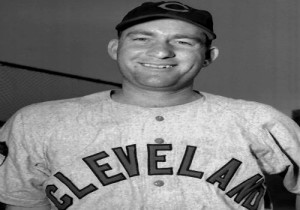 Born on 22nd September, 1920, Bob Lemon was the Pitcher and Manager of Cleveland Indians. His full name is Robert Granville “Bob” Lemon. He had nine years career in baseball and during that much time period, he played 460 games for his team. 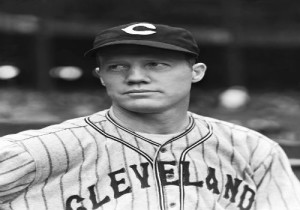 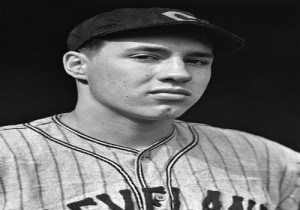 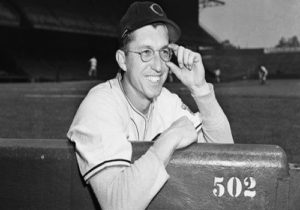 First position in the list of top 10 players of Cleveland Indians who have played the maximum number of games is banged by Mel Harder. He was born on 15th October, 1909 and was the Pitcher of the team. He played 36 seasons for CI. Initially he played in the team from 1928 to 1947 and then he became the coach from 1949 to 1963.