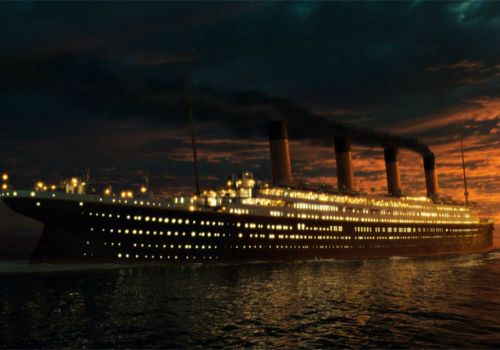 Have you ever been touched by a movie? Have you found yourself crying and laughing while watching the movie? Movies can stir people’s feelings. They can cause laughter or make people cry. Some movies can make the watcher get angry with the characters. They let watchers lose themselves to the characters. They let watchers forget that they are just watching a movie and have them invest a few seconds of their emotions.

Each day, different movies are released. Some of which are emotional movies. These movies touch people’s heart. These are movies that leave a mark. These are movies which cannot be easily forgotten. They brought people into tears and for a few minutes or hours, broke their heart. Below is the list of top 10 emotional movies. Some of these movies were inspired by true stories, some are not. All these are wonderful creations of the movie producers and portrayed by effective actors and actresses. 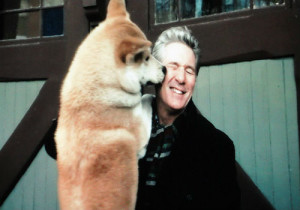 This is a drama based on a true story of Hachiko, a dog. This heartwarming story is centered on the loyalty of the dog who accompanies his master, a college professor to the train station daily and greets the latter after his work. The dog’s unwavering loyalty is tested when his master suddenly passed away. The dog returns to the same spot at the station for the next nine years to wait for his master. This habit of daily visit touches the lives of people in the town. This has taught people the value of friendship and unwavering loyalty. Truly a heartwarming story, this dog-man friendship is beyond comparison. 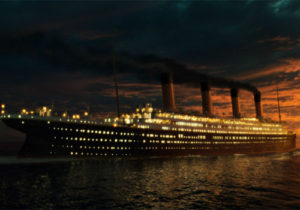 A story of an old woman recounting her short lived love story to her granddaughters, this film is one of the most emotional movies ever seen. This is a story of a young Rose who boarded a large ship along with upper class men and fell in love with a man from the third class. The two met their ways when Jack rescued Rose who attempted to commit suicide in order to escape a pre-arranged marriage with an upperclass man. They fell in love with each other but their love was not given time for the large sink encountered a clash with a big iceberg. Jack showed his love until his last breath by accompanying Rose amidst cold waters. 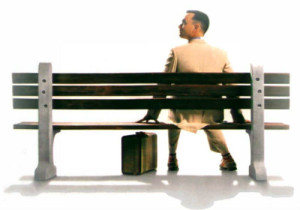 Forrest Gump is a story of a gentle person who is often misunderstood as mentally retarded. Forrest Gump discusses his level of intelligence with a stranger while waiting for the bus. He opens a profitable shrimp business and becomes an investor in Apple Computers. His IQ is below normal but he has made remarkable achievements. This is a heartwarming story especially to those who have children or close relatives who are mentally challenged and who are being laughed by others. 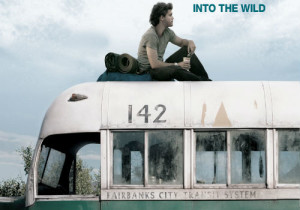 This is a story of a young man who secludes himself to search for greater spiritual understanding and communion with nature. Instead of living a normal life which all parents would have wanted for their kids, the young man walks away from his family and lived a life of adventure. He heads west in his automobile until he ended up hiking. He left his savings to Oxfam International and experienced living a life with limited cash. He went hungry. He experienced lack of good shelter. This film provides a moral lesson on living simple lives.

6. The Legend of fall 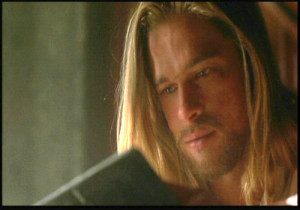 This is a melodramatic story of three brothers, Alfred, Sam and Tristan,  their father and a beautiful woman.  The story started with the three brothers’ closeness that has influenced them to take the same career. A touching part of the story is when one of the brothers, Sam died and the other two brothers deal with the torment. There is a twist in the story when the two brothers got attracted to Sam’s fiancée, Sussana. Later, Alfred married Sussana and Tristan married Isabel, their former neighbor. The story ended with a revenge by Tristan on the ambush of his true love. 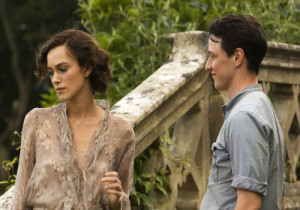 This is a story of a young woman who by telling a lie destroy the happiness of two people including her own happiness. The young woman, a writer, Briony Tallis lives a wealthy life and gets attracted to Robbie, the son of their housekeeper. Briony’s sister Cecilia and Robbie are in love with each other. The younger sister interfere as she had a big crush on Robbie. Her interference comes to a point that she accuses Robbie of a crime he does not commit. With her mischievous deed, Robbie was arrested. The story has shown how a lie could change everything. 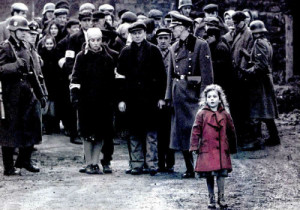 Oskar Schindler, a German, is a apolitical man who provided jobs to Jews in his own factory. He is affected by the unjust treatment of Jews and went on his ways to hire those who are maltreated in camps. He helped the Jews to be transferred to another factory in Czechoslovakia. When the train rode by women was diverted, he races to help them break free using his money. At the end of the war, he has no money but has saved around 1000 lives. Truly, a heartwarming story, this film teaches us love, charity and compassion. 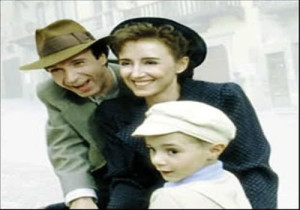 This film is one of those audacious films that captures most aspects of life. This is about Guido, a Jewish man who makes the best from every situation he encounters. At the beginning, he falls in love with Dora  who is engaged to marry a rich man. Guido and Dora married and have a son, Joshua. During World War II, Guido was forcely taken into concentration camp. Here, he hides her true situation from his son. He even explains that the camp is a game where Joshua needs to follow instructions. His son believes that he has won the game until Joshua finds Dora and they live together. 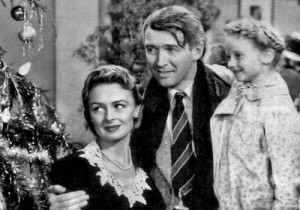 This is a story about George, a man having hysteria over a possibility of bankruptcy. George attempted to commit suicide when suddenly an angel named Clarence kept him from killing himself on that night. His wish that he was never born was granted and he gets to see what life could have been if he was not alive. He gets to appreciate his life more. He realizes that he has a family to look up to and that there is more that life can offer. This is a must see film for people who are depressed and are losing hope. 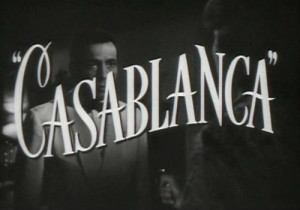 This film focuses on a man, Rick Blaine who has to choose between love and virtue. He has to choose between his loves for a woman and helping her leader husband excaped the city of Casablanca to continue his fight against the Nazis. The story centers on the Europeans who escaped Germans by seeking refuge in America. Rick discovers that his old love Ilsa is in town with her husband a leader from Czechoslovakia. Ilsa knows Rick can help him out but will he help? This is a must see movie for drama and history lovers.