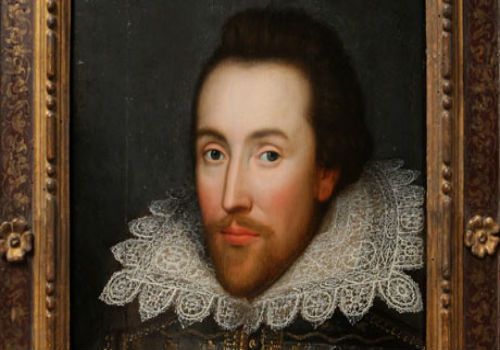 Poetry has been alive since the beginning of time. The earliest recorded literature dates back to 1700 to 1200 BC in the form of the Indian “Vedas” and Zoroaster’s “Gathas” in 800 to 675 BC. Words were used tell tales and re-tell battles. Aristotle described in his earlier works that poetry should be either be an epic, a comic, or a tragic – an even set “rules” on how to identify a good poetry. As time evolves, comic and tragic were eliminated and replaced by lyric and dramatic genres instead. By the 20th century, these traditional forms of poetry were excluded by the modern writers. Non-traditional writing became popular and those who were the first to try became an inspiration for future writers.

It is mostly believe that verses of poems were set so they can be transformed into a song. Most famous example is Robert Burns’ Auld Lang Syne. Epic poems such as those with Homeric attributes were chanted and accompanied with musical instruments. This makes the poems more easier to commit to memory.

Words have the power to mold a culture, control emotions, and incite a memory. These writers have achieved immortality by using their words and their thoughts to express sentiments usually felt by many. 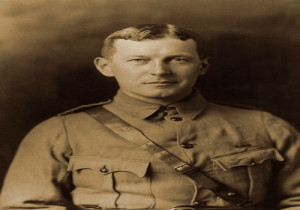 John McCrae is best known for his war memorial poem titled “In Flanders Field”. Being a Lieutenant Colonel during World War 1, he saw firsthand the effects of war to his fellow country man. He bear witness to the death of a close friend and this brought about the writing of the poem. The poem was eventually published in a magazine and became popular amongst the readers. The poem is short albeit heartfelt. It goes: In Flanders fields the poppies blow/ Between the crosses row and row/ That mark our place; and in the sky/The larks, still brave singing fly/Scarce heard amid the guns below. 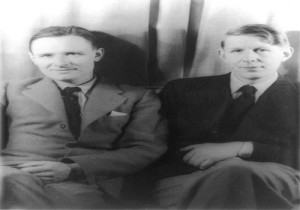 Most commonly known as W.H. Auden, this Anglo America poet was born in the UK but later on became an American citizen. His poems are described as stylistic and often tackle the moral and political issues of their current situation. He wrote about love, religion, politics, and the relationship of men and nature. He started writing at the age of 13. Until he was 15, his parents expected him to be a miner but he had already fallen in love with writing and has started numerous collection of his own works. By his adult life, WH Auden had already accumulated hundreds and hundreds of poems, including two book long poems, countless essays, reviews and plays. 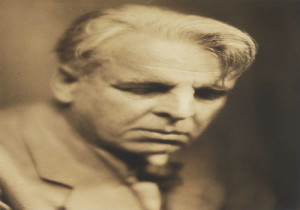 W.B. Yeats is a famous Irish poet and one of founder of the famous Abbey Theatre or the National Theatre of Ireland. He was also the first Irishman to be awarded the Nobel Prize of Literature in 1923. It has been said that some of his best works were produced after his Nobel Prize awarding which include “The Tower” written in 1928 an “The Winding Stairs and other poems” produced in 1929. He was drawn to the occult as a child and this went on into his adulthood. He became a member of the “Ghost club” and often wrote about this in his later poetry. 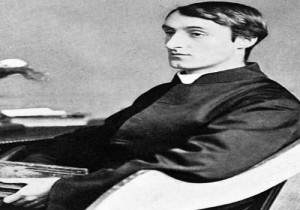 A Jesuit priest, Gerard Manley Hopkins was acclaimed for the “Sprung Rhythm” in his poems. His influence brought about the changes of writing in conventional metered structure. His style is based on the Anglo-saxon tradition in which stress is found on the first syllable of the poems. He began writing as a young child, influenced by his father whose own works were also published in the UK. His mother was also into literature and was particularly drawn to German philosophy and works of Charles Dickens. While works of most of the famous poets were known during their activities, Hopkins’ work were recognized post humus. He was a priest first and wanted to be loyal to his order . 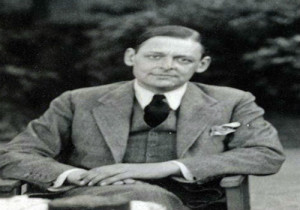 Thomas Stern Elliot was an American poet famously known for his works such as “The Wasteland” written in 1922, “The Hollow Men” in 1925, “Ash Wednesday”, and “Four Quartets. He received the 1948 Nobel Prize for Literature for his contributions to poetry. As a child, his love for poetry developed during his isolations from his classmates and friends. He was unable to join any physical activities because of his medical condition “Inguinal hernia” and he discovered his love for literature. In his later years, he became friends with writer James Joyce and a director at the publishing firm Faber and Faber where he published the works of fellow poets WH Auden and Ted Hughes. 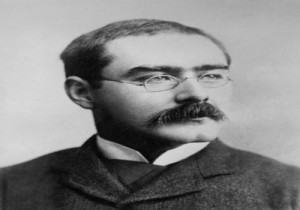 Most famous for his work, The Jungle Book, Kipling was greatly influenced growing up in India as a child. He was a Nobel Prize for Literature awardee in 1907 and was described by the writer Henry James (notable for The Portrait of a Lady, What Maise Knew, The Wings of the Dove) as a genius. Born in Bombay during the occupation of the British Empire, he was catered to by Indian locals who would tell stories of Indian background and who would recite Indian nursery rhymes. People whom he met became an inspiration for his famous work. A sister’s friend who he fell in love with became the muse for his first novel “The Light that Failed”. 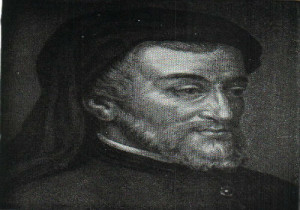 Geoffery Chaucer may be best known for his work “The Canterbury Tales”. He was often described as the best poet in the Middle Ages. He is also well known for having helped established English as the common vernacular in times where Latin and French were often used in published works. His famous works were carried on by other poets who admired his writings among them John Lydgate who is well known for his Siege of Thebes work, and Robert Henryson completed the tale of Cressida from Chaucer’s Troilus and Criseyde. A large number of Chaucer’s work that can still be read today could be attributed to the great interest for his poetry. Considering that most of his manuscripts were written by hand, it has been a great feat to have them preserved and known in the modern times. 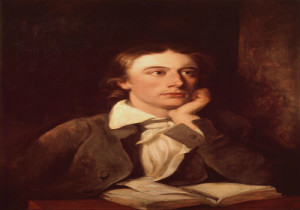 A poet whose work was also known post humus, John Keats today is still considered as one of the greatest Romantic poet. Keats didn’t start out as a writer. He apprenticed as a medical student early in his career and was accepted eventually as a junior surgeon. This was when he discovered writing inspired by the works of Lord Byron and Leigh Hunt. Soon later, he and his friends published a collection of poems and other short essays. Although he only published four works during his lifetime, he became one of the most prolific writers in history due to his writing style and the short period it took him to come up with such poems. 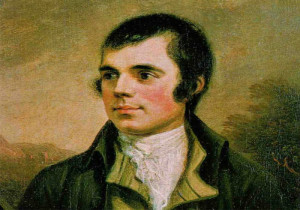 Robert Burns is widely known in Scotland as the The Bard and is a celebrated historical figure. He is the father of Romanticism in literature and an inspiration to the many ideologists in Scotland. He wrote “Auld Lang Syne” and “Scots Wha Hae” which served as an unofficial anthem of Scotland. His writing style is described as direct and sincere and often drew familiarity to the English Literature. He wrote about class inequalities in Scotland, Scottish patriotism, cultural identity making him more endearing the reading public. He became a great influence to English and American writers such as Allan Ramsay, John Steinbeck and JD Salinger. 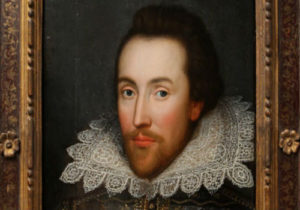 He is by far, the most prolific writer in history whose works transcend time and age. Othello, Macbeth, Hamlet, and King Lear are so well known they are still included in the school’s curriculum. Plays are still produced and movies created to bring his work to life. His work gained noticed when the theatre group he is part of called “The Chamberlain’s Men” used his work to produce play. Soon, his name became the selling point for future produced plays. During his popularity, other theatrical groups have purchased some of his plays making him a wealthy man. He acted in his own plays and often appeared as the lead. By the time Queen Elizabeth passed away, the new king, King James I has given them the royal patent thus changing their production name to “The King’s Men”.