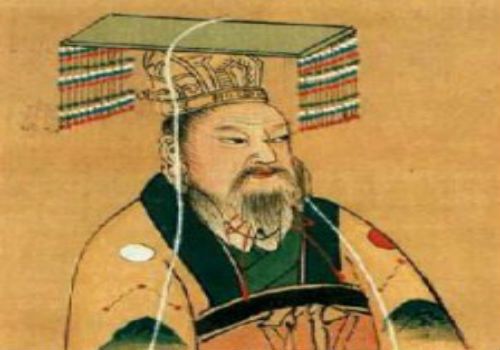 Great city comes from a great ruler, if you are ruled by one of the most fascinating leaders then there is no reason you will not succeed. But being successful doesn’t end or starts by just a great ruler, sometimes the follower itself makes the ruler outstanding. There is nothing wrong on how you wanted your country to be run because what is more important is that you know what to do to become successful. You can take some lessons from the great leaders of China below. As you see China today as one of the most progressive country in terms of economy.

Each country has its own culture, culture that might not suit you because you also have your own  beliefs to live by. China is one of the largest country around the globe and at the same time they are also one of the most populous country. Before China made a name on the maps around the globe their civilization was rooted from a bloody yet inspiring history. Different dynasties ruled over China from different generations. Like many other countries, China wasn’t born rich instead they made through a hard cycle, thousands of up and down, from one dynasty to another. 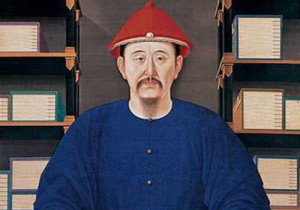 Kangxi was the fourth emperor of the Qing dynasty. His name was driven from the Chinese name Shengzu which means “holy lord”. A great leader with a great heart, he rules over Chinese for more or less 61 fruitful years. A year full of wealth and food for every Chinese citizen in that dynasty. What makes his leadership great is that he exerted effort to win the hearts of his people. Ruling over a great City like China is like having a great power above all. Before Kangxi died there were like presumptions that are roaming around about the succession of the throne. 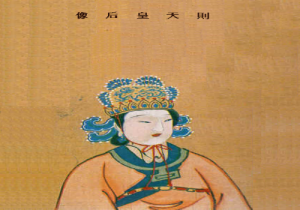 The sole empress of China in more than 4,000 years of history. China today is known to be dominated by men, but before everything started, they used to be led a by a woman’s name Empress Wu. She had been in a various personal dispute before like her way through the throne. She was first known to be the concubine of Emperor Taizong of Tang, and when the emperor died, Zetian married his successor Emperor Gaozong. But it doesn’t end there when Emperor Gaozong suffered from stroke, Empress Zetian succeeded the throne. A dramatic transition that led to various of death in history. A battle against relatives and blood lines at risk. 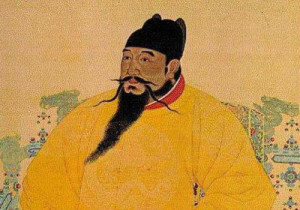 Hongli came from a very known ancestral history He is the grandson of the great emperor Kangxi. Like everyone else in the throne Hongli also went through a very hard battle against the throne. His father Yongzheng was troubled about the succession process, he wanted to protect his son from a devastating dispute against the throne. He made a point that he put the name of the successor in sacred box that can only be open by the time of his death. And when the right time comes, Honli was crowned Emperor Qianlong. This means heaven and Eminence, which also mean a Lasting Eminence. 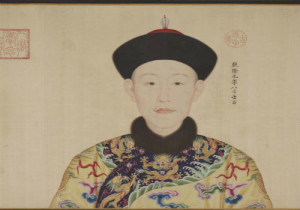 Ming Chengzu was the third emperor of Ming dynasty. Like any other successor to the throne, Chengzu mad a lot of mistakes just to be on the throne. Many dream of having this power and ruling above everyone else. Even if Chengzu was able to sit on the throne, this power isn’t yet enough for him. He worked hard to preserve and improve Chinese culture. Maintaining a great and a strong fleet of army. Many benefited a lot from his ruling. He even bragged that he did good deeds that is enough to cover the bad ones. Others think that he is bad as a person, but a great leader as an emperor. Out of disappointment Chengzu suffered illness because of too much stress. After a moment of suffering he later died. 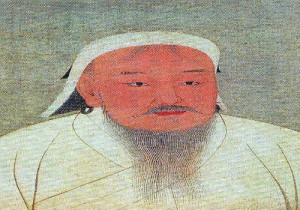 Genghis Khan is one of the most familiar names in Chinese history. He is known as one of the good one. He prioritized the unification of his empire using his power to rule everyone. The phrase great power comes with great responsibility was proven definitely during the Genghis Khan reign. During ancient history wars have been very bloody and deadly and for someone Like Genghis Khan made to unite his empire. Unlike other succession story Genghis Khan wisely split his empire to his sons, giving them their own empire to rule. Which avoided various disputes with one another. Genghis Khan’s death is still a mystery, even if speculations are present still there is no enough evidence that will proof those speculations. 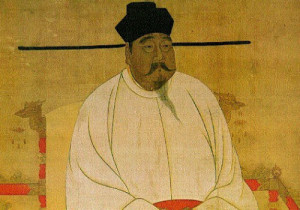 Song Taizu lead the coup d’état that eventually reunify the China proper. He made various of changes from the government system of the Empire. He decreases the power of military generals and instead gave the important task to civilian officers. He ended the reign of the five dynasties and ten kingdoms that gives him a greater power and well respected ruler. During his time the military power as under control at the same rules about governing an empire was made. A magnificent change that led to a wonderful empire. His brother Emperor Taizung succeeded his throne after his death. Speculations said that his brother killed Taizu for the throne. 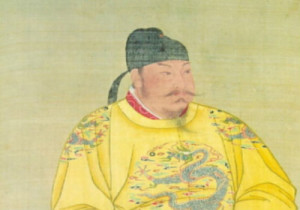 Emperor Taizong is considered to be one of the greatest emperor of China. He made the tang dynasty prosperous and wealthy both militarily and economically. He possessed strength and great thinking making every decision for the good of many. During his empire the tang dynasty was considered to be the golden age of China. It is because even if Emperor Taizong died the country of China leave peacefully with prosperity. Taizong accepted criticism voluntarily makes him a great leader. Unlike others, Emperor Taizong made to a point to control his power, to use it properly and appropriately. He never put his power above his brain instead he uses it while working with his heart. 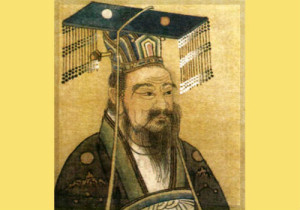 Emperor Wen of Sui was the first emperor of China, whose focus to reunify the country with Buddhism. A very hardworking ruler that prioritize his people, during his reign the Grand Canal started to construct. The reign of Emperor Wen of Sui was after the Han dynasty. As everybody knows the Han dynasty brought too much damage to china and other nearby cities and countries. With the greatness of Emperor Wen of Sui he was able to diminish and abolish the misfortune brought by the Han dynasty. He is also known as one of the mature emperor to have a lesser number of concubines. As what is documented he has two concubines, the emperor loved and respected his wife Empress Dugu Qieluo. 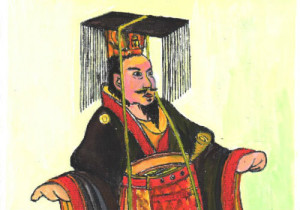 Emperor Wu was the seventh emperor of the Han dynasty. A great leader of his own doing, he is famous for his accomplishments as an emperor. He served the dynasty for over 51years and during this range of time he was able to change things dramatically. Like the reorganization of the government, putting some transparency on how the empire should be run. He is also famous as the Emperor with great culture. He values art and culture as he value his power. He made great expansion of the Han dynasties boundaries Kyrgyzstan, Korea and Vietnam. Which now has independence from all invaders. Crown prince Fuling succeeded to the throne as Emperor Zhao. 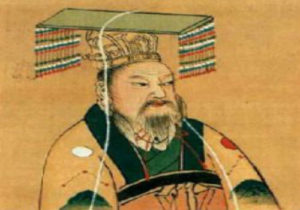 Shi Huang is also known as the king of the State of Qin. But he doesn’t want to be addressed as king, he prefers to be called as emperor. Essentially what you see in China today  is one of the great work of Emperor Shi-Huang. The great wall of china was created and constructed during his reign. This construction signifies the unification of the states of china including the Yue lands, south of the Chou and Guangdong. A great ruler that didn’t last for too long. He feared a lot about his death so his allotted time to look for the elixir of eternity that eventually ended his rulings. The succession process was full of flaws, but in the end the throne was succeeded by QinEr Shi