No matter in what form it is; we all need it. In leisure, some love to listen to music, some go out traveling and some others just lie in their bed and enjoy a cozy sleep. But, apart from all these, video gaming is a fun activity that is loved by people of all the age groups. No matter it’s a child, a teenager, a mature person or an individual in his/her old age, whenever they get a chance to play a video game, then cherish all its good moments. If we compare the current trends of video games designing with the ones that were developed in the past, we can see that there’s a huge difference. Today, customers are more demanding and because of that, the designing and developers are expected to come up with outstanding games that have better audio, video and graphic effects.

As the year 2013 is about to end in a few more months, we have lined up ten of the top most downloaded video games that gathered lots of praises from worldwide users. The listing of these video games is as under: 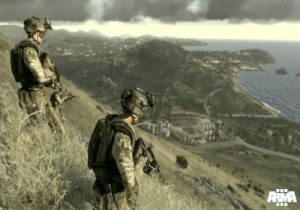 ArmaA III is a shooter game developed by Bohemia Interactive for Microsoft Windows based computers. It has been designed by keeping a futuristic approach of mid-2030s in mind. In it, the player acts as Captain Scott Miller (a British Special Forces soldier) and accomplishes different missions. Its wonderful graphics and magnificent sound effects make this video game one of the top 10 video game choices of players out there. 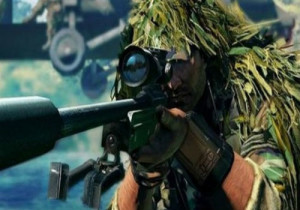 Sniper: Ghost Warrior 2 is another interactive shooter game designed by City Interactive, for Windows PCs. It features wonderful sniping actions set in three completely different types of terrains, i.e. Mountain, Urban and Jungle. You can select the type of landscape that you want to play and after your selection, there lies a pleasant experience of wonderful visual graphics. 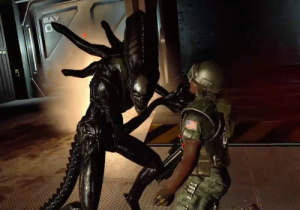 Aliens: Colonial Marines was developed by Gearbox Software. In it, the player acts as Cpl. Christopher Winter (United States Colonial Marine), who is sent to xenomorph-infested planet, to destroy the Aliens. You can play this game in solo mode or in a four player cooperation mode. Its wonderful sound and graphic effects make it the 8th most liked video game of 2013. 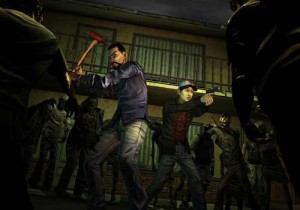 The Walking Dead (Shooter), a video game based on popular TV series Walking Dead, was developed by Terminal Reality. In it, the player assumes the role of Daryl Dixon and fights with the walkers. It is a complete brain game, in which the player selects his vehicle and strategizes his fuel, ammo and food consumption. He can also add other survivors (who meet him during his journey) in his group. 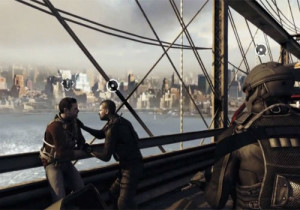 Rainbow 6: Patriots was developed by Montreal Studio, Ubisoft Red Storm and Ubisoft Toronto. In it, a team of fighters named ‘Team Rainbow’ is called all the way from New York to deal with a group of terrorists named ‘True Patriots.’ The leader of Team Rainbow is James Wolfe. He, along with his team, fights with these terrorists and makes New York a terror-free city. 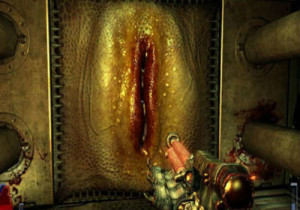 Prey 2 is a sequel to Prey. It was developed by Human Head Studios and is now available for PS3, Xbox 360 and PC users. This game focuses on U.S. Marshal Killian Samuels, who crashes in a passenger flight and ends up losing his memory. He then fights back with numerous aliens while recovering back from his memory loss. 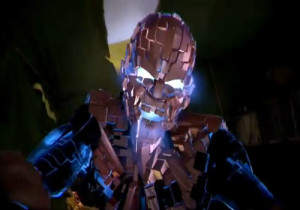 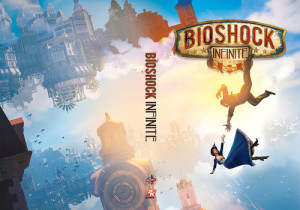 BioShock Infinite was developed by Irrational Games. In this game, Pinkerton agent Booker DeWitt (the player) is sent all the way to Columbia to rescue a young woman named Elizabeth. This game includes wonderful levels, sound and audio effects to make the journey even more thrilling and full of adventure. 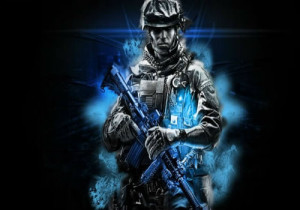 The number 2 game in our list of top ten first shooter games of 2013 is Battlefield 4. It was developed by EA Digital Illusions CE. This game has wonderful displays that show mini-map and compass in the lower left corner of the window and compact ammo counter and health meter in the lower right corner. In it, the player has the freedom to select the type of weapon and firing mode. 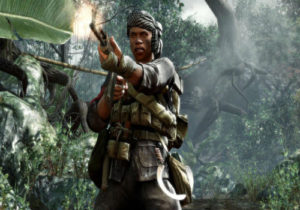 The top position in the list of 10 most downloaded first person shooter games of 2013 is banged by New Call of Duty. It was developed by Activision. This game has fantastic audio/video effects and is themed to the times of World War II.

If you are a video game lover too, then make your pick and downloaded the needed game today.