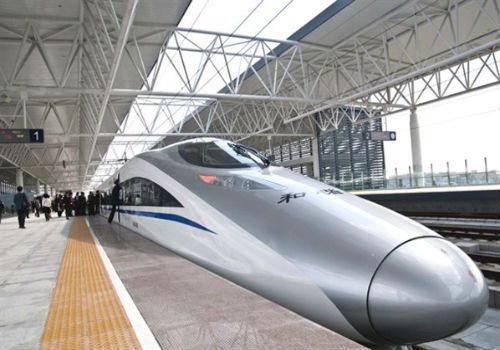 Top 10 Fastest Trains in the World

According to Augustine of Hippo, “the world is a book and those who don’t travel reads only one page”. Transportation plays a very important part in our daily lives. Aside from it makes travelling easy and convenient, the mode of transportation eventually saves time. Each day of your life includes travelling and because of that many scientists, inventors and even ordinary individual tries to make travelling easy.

The first mode of travelling was by land through a horse, since horses are created together with other living things. The next things are about transportation by water through bamboo sticks. The mode of transportation through the air was one of the most complicated inventions ever made. You see, everything started with simple machines that eventually evolve into a modern and sophisticated invention. Generation by generation this invention changes, from horses to cars, bamboo floats to boats and aircrafts to planes. Aside from that, another revolution that is making your travelling more comfortable and convenient is through railways. Travelling by train is one of the most time saving transportation you will ever have. Compared to planes, trains can run through nearby cities as fast as possible.Depending on how the train was built, but almost all of them got the fastest speed a vehicle can have. 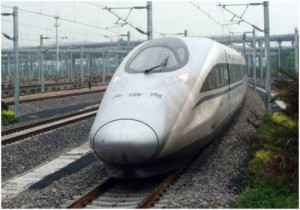 HSL-1 or also known as the High Speed Line 1 is operating in Belgium. This train is running from 186 miles per hour from Brussels in Belgium. A state of the art invention that is serving since 1997. Making transportation from one City to another. Many people wanted to ride with HSL-1 because of its fast speed transportation. It makes your travelling light and comfy, at the same it somehow makes your travelling a wonderful vacation.The high speed 1 was worth €1.42 billion or $1.9 trillion,an expensive yet world-class invention. There are things that will always be worth the price, somehow this train makes history in transportation. 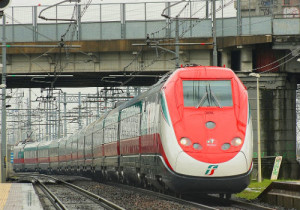 Another state of the art invention is the ETR 500 or also known as Elettro Treno Rapido 500. With the word itself the name basically reflects for a rapid electronic train The train was operating since 1993 serving people to travel from Milan to Bologna. Milan  If you travel by car from Milan to Bologna it will take you about two hours or more. But if you take it by train you’re travelling will be saved to half. Though the ETR 500 is already known around the world still the image of history makes it more a legend. Several of prototypes and other version were made to make this train a state of the art. That is why until now the ETR 500 is patronized by majority. 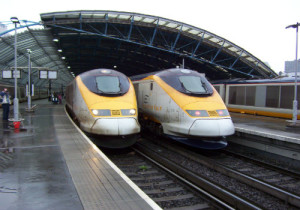 The Eurostar is one of the largest and fastest train on earth. Travelling from 199 miles per hour it makes travelling from one city to another more convenient with deluxe services.The Eurostar travels from London to Paris, if you take it by car you will have the driving time of more or less 5 to 6 hours. While if you take it with Eurostar you can reach parish within 2 hours and 15 minutes. There is great difference with time, but with the same distance. Driving can be stressful and toxic, with the traffic and noise that is why many of the travelers prefer to travel by train since it will much easier and convenient. 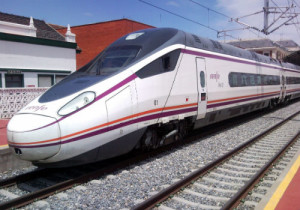 The AVE S-102 is also known as Pato, this nickname was given because of its beak shape like nose. The train was not just manufactured for speed, but at the same time the whole vehicle is equipped with technology. The AVE S-102 was first invented to travel from Madrid to Barcelona, but as of today several of routes is added.Sometimes it is hard to know the names of the train since they are usually abbreviated or combinations of machines. If you want to go somewhere you will usually say the routes and not the train name. But with AVE S-102 they made a distinctive trademark that will embark an impression to every traveler. 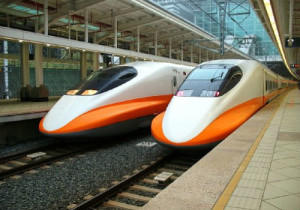 The THSR 700T provides a travelling speed of 208 miles per hour. The THSR 700T is part of the family of Shinkansen that travels from the City of  Taipei to Kaohsiung.Usually if you drive yourself from Taipei to Kaohsiung you will take about 4 hours and 29 min but if you take the THSR 700T you’ll get there in just about 90 minutes. The THSR has a seating capacity of 989, consisting of 1 business type car that has 66 seats and 11 standard cars that have 923 seats. You can consider this train as one of the largest and the same time it has a very unique interior design. 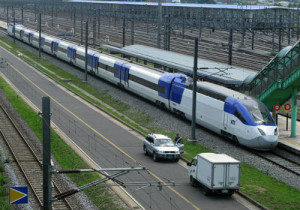 The KTX Sancheon is the first among the best trains created and manufactured in South Korea. Knowing that the North and South Korea are not in good terms still both parties made through a rising economy. The KTX Sancheon was manufactured by Hyundai Rotem and is known to be the South Korean High Speed Train. It was built and constructed in the year of 2008. It has a 363 seating capacity that includes 30 first class seats and 328 standard seats. Aside from that the KTX Sancheon also allotted 5 seats for disabled clients. Which makes this train comfortable and appropriate for travelling. 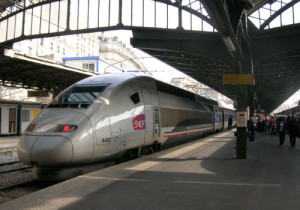 The SNCF TGV Reseau is considered to be functioning legend of the train and railway industry. It was manufactured and created way back between the year 1992-1996. At that age the technology can be far behind than today, but guess what the SNCF TGV Reseau still operating and functioning. After 10 years of operation this train undergoes makeover, with both the interior and exterior.It has 10 cars, 8 of which are standard passenger car and a 2 power cars.The SNCF TGV Reseau already gone various of changes, but through to the time it gets faster and faster making it part of our list. 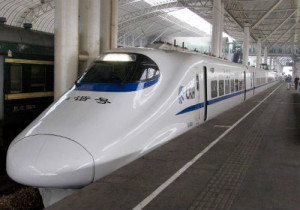 The Shinkansen is the bullet trained famous in Japan. In terms of electronics, Japan has been one of the best. There is no surprise if they were able to make various of inventions with high-technology. It travels about 275 miles per hour from the islands of Honshu and Kyushu.If other trains are famous because of the speed the Shinkansen made their own mark towards their travelers, they are known to be the most punctual. Aside from that the comfort they are giving are first-class and at the same they were also able to maintain a high standard safety travelling.They also have seat classes that are categorized into two, which is the regular or ordinary and the Green car or the business class. 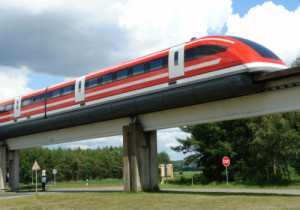 Based on a 1934 patent the Transrapid TR-09, its manufacturing date wasn’t really that clear. Since several of changes and test were implemented before it became famous. The Transrapid series uses magnetic levitation which means that they are using magnet as a way of propulsion. Speed is a matter of time and everyone wants to save it that is why you would prefer to have Transrapid series. Each series has a distinct technology, especially with the Transrapid TR-09.Though there are disputes on the originality of this technology still what matter is it helps the transportation industry. For readers and travelers the credit doesn’t matter, but for the inventors it matters a lot. 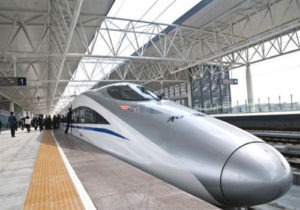 To end this list we will have the fastest among the fastest and the best among the best which is the CRH 380A. Manufactured in China,by South Locomotive & Rolling Stock Corporation Limited (CSR and operating with a travelling speed of 302 miles per hour) thedevelopment started in the year of 2008 and from their several of experiments and test was conducted. It has a seating capacity of 494, one of the most modern and high-class trains. Making passengers at ease and comfortable Like what other railway company the major priority of this train is safety and comfort. If cruising is for the sea, then you can take the CRH 380A for City hopping in the beauty of China…