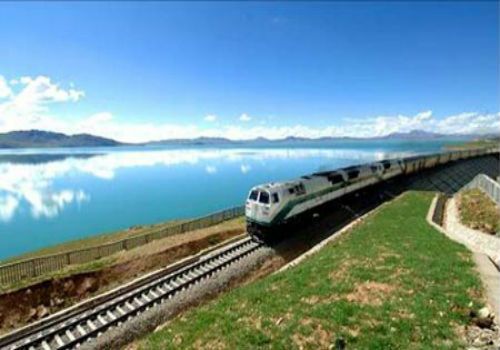 Top 10 highest railways in the world

Rail road, also known as train transport, is another mode of transferring both goods and passengers to another location.

According to some, the first railway was developed way back in 6th century to transfer boats between Corinth and Greece. For some reason, it was pulled over. However, it was in 1350 during the Dark Ages when railway became more accessible around Europe. Back then, rails were actually made of wood, and a hemp haulage rope. If not humans, people would use a horse to control it. Most people often refer to it as “wagonway” back in 1550. It was in 1776 when wagonway developed into tramways. Woods have been replaced with iron, still with horses holding the power. Yet, it was in 1803 when the steam-powered vehicle was created to replace the horse-drawn tramways. A lot of changes had happened, until it was introduced to America in 1815

As the years go by, most engineers would develop it to become more up-to-date with the upgraded tools and mechanics around.

In some countries, trains are used as mode of transportation from one state or province to another. However, there are also places that connect different cities with their railroad.

However, instead of having the oldest rail, here are the top 10 highest railways in the world that you should know: 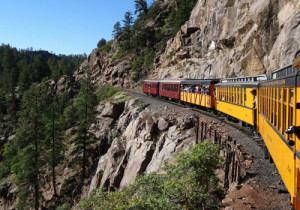 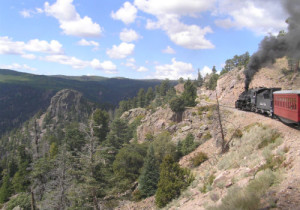 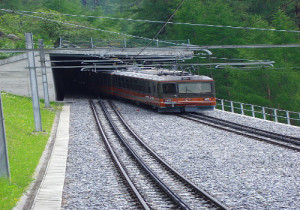 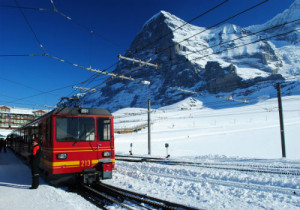 Landing as the seventh highest railroad in the world is the Jungfraubahn Railway. This metre gauge is running 9 km from Kleine Scheidegg, Bernese Oberland and Valais in Switzerland.  Jungfraubahn is also one of the four lines around the globe which uses three-phase electric power. Most people would say that taking this ralway could be the most exciting experience you could have. Since Jungfraubahn passes through Jungfraubahn Tunnel, passengers can observe a gorgeous view of the mountain where they can also get off and enjoy the snowy surroundings. However, with the elevation of 3,454 m (11,332 ft) the air will be so thin, which may cause altitude sickness. 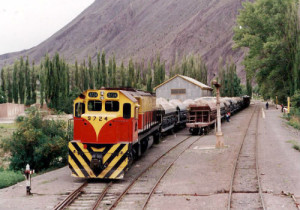 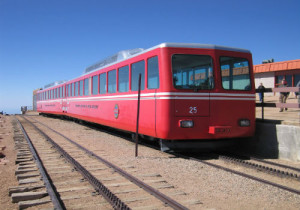 Manitou and Pike’s Peak Railway is considered as the fifth highest railway in the world. It can climb the very famous Pikes Peak since it is an Abt rack system cog railway. Because of this peak, Manitou and Pike’s Peak Railway somehow varies depending on the weather’s situation. Sometimes, the railway is open and ready to embark due of the strong demand. But according to Wikipedia, the railway was generally closed from mid-December through mid-March unless the snow plows were able to clear the line; however, in 2006, the railway began year-round service. Most people would advise that if you are afraid of heights, you better stay on train or visit the gift shop when Pike’s Peak was reached. 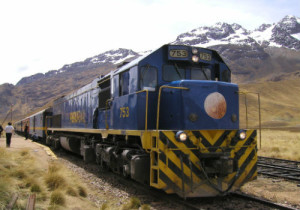 As for the fourth highest railway in the world, Cuzco – Lake Titicaca took the spot. With the altitude of 4,313 m (14,150 ft), you definitely have to counsult your doctors first before boarding and passing through this railroad. If you’re into an exquisite view, this can be a perfect way for you. PeruRail is a best railway operator that would pass the Cuzco-Lake Titicaca. It would make a stop at La Raya Pass – the one with the highest altitude. Despite of the fact that this may cause problems from those with heart and breathing concerns, it offers a one of a kind experience with its overlooking views. Standing all alone in the middle of the Andean plateau, it offers an exhilarating experience while located at above.There is also a beautiful old chapel in the area, as well.

With the highest elevation of 4,786 m or 15,702 ft), Rio Mulatos-Potosí is considered as the third highest railway in the world. This has a line length of 440 km (273 mi) and its track gauges at 1,000 mm (3 ft 3 3⁄8 in). Rio Mulatos-Potosí, located in Bolivia, was supposedly created for the transferring of silver. Later on, it was also used to pass by different passengers in reaching certain places. Because of its high elevation, most would require those with heart and breathing concerns to consult and get advice from doctors before boarding. With its highest peak, thin air are produced in the area when you reach the place. 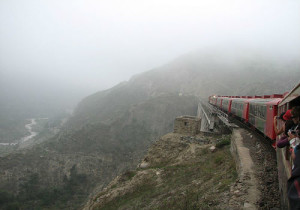 Taking the spot of the second highest railway in the world, Lima-Huancayo will take you up to 15,688ft in corssing Andes to Galera. There is actually a very limited information about Lim-Huancayo all over the net, but according to some, oxygen are provided within the ride. This is considered as the world’s most scenic area, as well. But due to its high elevation, the company would require a very serious and strict planning in travelling with this railway. The train was once in the service for a one time in a month. But as of now, the company would open it to the public twice a month between May November. 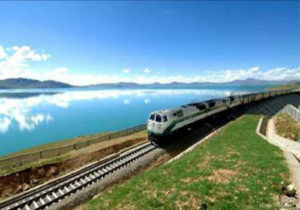 Xining-Golmud-Lhasa is considered as the number one highest railway in the world. However, according to Tibet Travel, there is actually no train directly from Golmud. But since Lhasa is a city, it is one of the many stopovers in Golmud that lies along the Qinghai-Tibet Railway extending from Xining to Lhasa. Because of the high altitude, each train is equipped with oxygen supply and altitude display. The train is sealed lightly to maintain the normal air pressure, as well. However, despite of the fact that it may be a concern to people with air sickness, it provides a one of a kind view atop some parts of China.