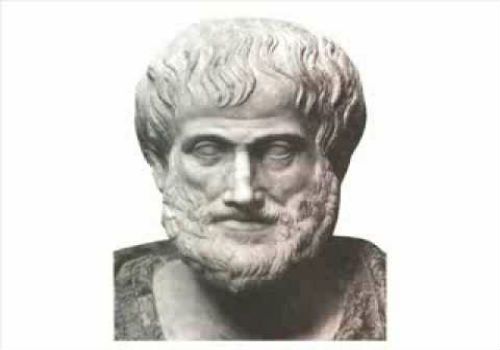 Philosophers are one of the most influential people that ever exist. Their words are somewhat like a magic spell that enchants every listener. Though it is an exaggerated description, but still their thoughts and words reflect almost the reality. That is why, philosophers are known and famous for their thoughts and belief and how they fought for it. In every philosopher, they value their wisdom and beliefs.

Histories states different aspect about the importance of each philosopher on how it affects every state and cities in today’s generation.  Usually for ordinary minds and regular thinking, philosophy can be a very hard subject or topic. Because this will require a deeper thought and understanding not just with the phrase but with every word. Philosophers proclaimed themselves as lovers of Wisdom. Their works change historical histories as well as your view to humanities in science or in politics and in every field where wisdom can take place. Their works and words take place in our history today, though at first they’re not as popular when they are alive but still their names give them to fame. Here you will be given the chance to know the top 10 famous philosophers known in history. John Locke has been very famous for his insights on politics and human natures. He is also known to be a great defender of rights and equality, giving him the name as the father of liberalism. He is the one who influenced Thomas Jefferson’s declaration of independence. He also has defined three natural rights of every human being which is to have Life, Liberty and Estate. There might be several disputes about owning a land before, but still John Locke stands for his beliefs. With his theory of mind, he was able to influence great leaders as well as ordinary individuals. The mind settings can be the very broad topic you will ever have but John Locke made it easy to understand by keeping it in touch with reality. 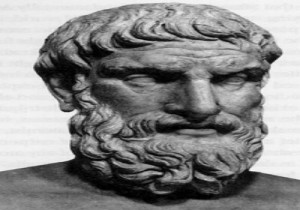 Though Epicurus was controversial because of its contradicting inputs on religion and his philosophies still many were attracted to learn and understands his beliefs. Epicurus is known for stating “Don’t fear god; don’t worry about death; what is good is easy to get; what is terrible is easy to endure” Even if you all have a strong faith still no one can deny that Epicurus has a point and many are tempted to do what he said. His philosophies basically entails about living life to the fullest and about why fearing death. It is easy to be said, but very difficult to do since it involves both faith and values you used to learn and practice since you are born. Epicurus is very famous in history because of this argument that gives everyone a chance to test their beliefs and value.

8. Zeno of Citium as the Founder of School of Stoicism 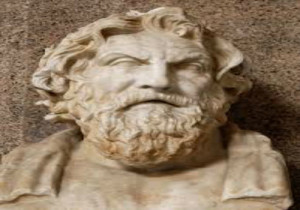 Zeno of Citium emphasizes that everything that causes as to suffer and hurt is an error of our judgement. Decision making is very important to come up with a better living, but once there is an error in your judgement things will be going to the other way. Zeno also stated that you must have a control on your emotions and feelings this is also to avoid the errors in judgement. It is quite true that once you are clouded with emotions your critical judgement is affected and this will not just have an effect to your living but as well as with your surroundings. Stoicism focuses on the errors of judgement which are opposite with Epicureanism.

7. A Great Philosopher of Science and Medicine – Avicenna 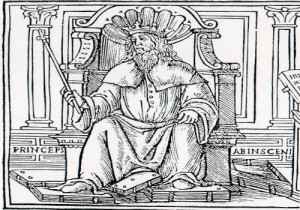 The majority of his works is not based on other artificial facts, but only through observation. Without proper knowledge, you would think that the sun is close to earth since you can feel the sunlight and see the sun. Without astrology many ordinary minds would think that it is right, but then Avicenna knew that Venus is closer to earth than the sun without the guidance of astrology. Avicenna is also the first person who describes the five classical senses, which are the sense of touch, taste, hearing, sight and smell. Though today, many scientistshave expanded their studies still majority of them are rooting from great philosophers like Avicenna. 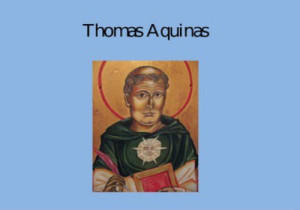 Arguments will make every theory true or partially true. With its existence many ideas will be popping out in a way of conversation and acceptance. Thomas Aquinas is known for his belief in the existence of God. Though with faith today we all believe that God existed, but Thomas has his own way of proving it. He stated that since everything has a beginning and ending then there must be something before, after and in between. He basically based his arguments with the phrase “The one who moves without actually moving”. At first, this argument can be contradicting but once you hear the thoughts of Thomas you would realize that it is possible. If you set aside faith and religion, you can look the philosophies of Thomas without bias and still it would make a good argument. 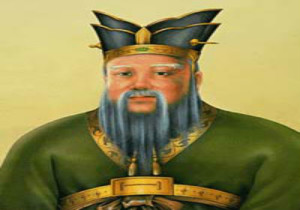 Confucius is one of the most famous philosophers in History and in younger generations. He basically teaches the emperors and kings of his generation about good governance and how to make rules in an ethical way. He stated that “What one does not wish for oneself, one ought not to do to anyone else; what one recognizes as desirable for oneself, one ought to be willing to grant to others.” This statement can be easily understood but still majority of rulers are having a hard time applying it. When it comes power there are several temptation that will grab and pull you down, but Confucius stated that if he makes a mistake, his subjects must offer suggestions to correct him, and he must consider them. Acceptance and transparency to good governance shall make a ruler a great leader. 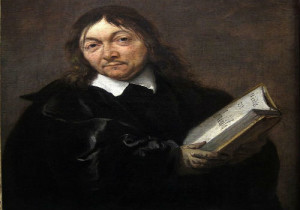 If you have met the philosophers of science, politics and religion, now you are going to learn from a philosopher who also specialized in Mathematics. Rene Descartes created the analytical geometry which still exists and discussed in school. Aside from Mathematics, Rene Descartes is also famous for his grateful arguments like the power of the mind over the body. Basically and scientifically this is true since your brain is a great of task and movements of your body, but your mind settings will be the one controlling it. You can move, you can breathe, but still the choice of breathing and moving is yours.One of his famous works that left a mark on history is his thoughts of deductions and perceptions.

3. From the letter of Paul of Tarsus 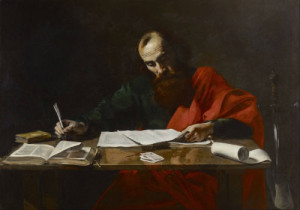 Paul of Tarsus is one of the most famous biblical characters in history. His letters provide interesting arguments between each disciples’ belief. What Paul is trying to say is that whatever your thoughts and rituals still if you have faith in God still it is acceptable. Doing the right thing is always good, but doing what others say sometimes controversial. Paul stated that all you need to become Christian is to have faith in Jesus. No more rituals and offerings are needed, but just a strong faith will do. That is why many Philosophers and individual believe that it was Paul who founded Christianity if not Jesus. Without his letters, faith could have failed because of the disappointment of the things you failed to do. Paul also popularized the principle of the state of Grace which basically entails a message that God love us all, regardless of how we show and practiced our faith.

2. Founder of Academy of Athens – Plato 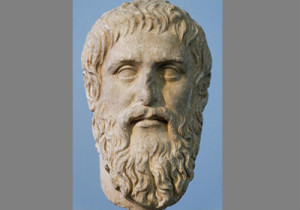 Belief and practice are very important traditions in any generation not just because it is usually done, but the reason why it is present is one material for molding a better history. One of the great arguments he ever makes was the conversation about uniting political power and philosophy. Philosophies are known to be doing the right thing or making things right while political power that time is stating about controlling over things and making a lead. Plato emphasizes that if you can’t be a great ruler and a great philosopher at the same time, then we can’t have a rest from evils and other wrongdoings.

1. The Ladder of Life – Aristotle 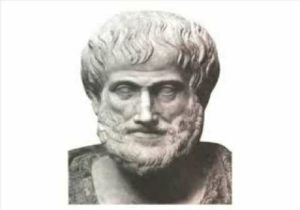 Anyone in today’s Generation knows Aristotle. Though his name is famous, but still his teachings are too many to remember. One of which is his system in understanding life, including the four causes. The first cause that Aristotle stated in the argument is the cause of materiality. It is important that you know what you are talking about and what are the other aspects included in it. Next is the formal cause, formal cause is stating the arrangements of the subject. He believes that everything has a process and a system. Next is the effective cause, this basically point out who is making the argument or the creator of the subject. The final phase is the final cause which presents the purpose or the reason why an argument or a subject exist.