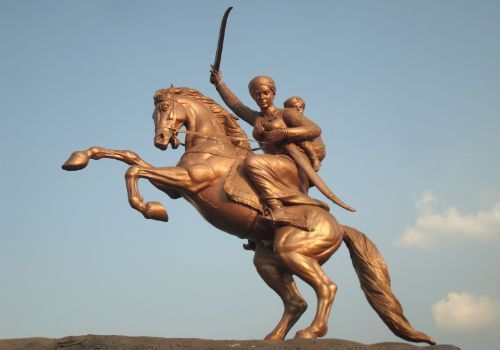 In the history of mankind, gender has been the biggest factor. A factor that somehow hindered the lives of most women around the globe. They have this perceptions about female as weak and too emotional that they can’t handle responsibilities. That is why in ancient histories females are kept in the house born become wives, a childbearing person as well as someone who will serve men at with their utmost capacity. But later on change has been inevitable, equal rights have been established giving privileges to women as what men do.Nobody can deny that females have their own strength and courage especially in the most stressful way. Men and women has their own capabilities,they have their own time to prove their strength and skills. And this time the females made it to a point to stand for they taught is right and do what they must do. Again before females are not seen as leaders, as warriors or even professional because of gender issues and superiority factors but since the world is innovating and developing, the generations perceptions have been matured and somehow equalized in some point.Now you will know and learn the top 10 famous female warriors in history.Female warriors are not just those who supervised and lead a troop but someone who really fought for what they believe. 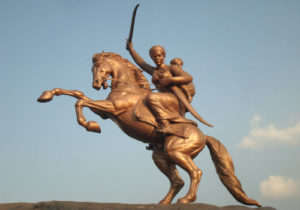 Rani Lakshmibai is the queen of Maratha, as the queen she was not the typical one who acts like a royalty. She lead her kingdom with utmost prosperity through a balance and respectful ruling. Rani Lakshmibai also fought for her kingdom going against the rebellion and defending their freedom which is a good sign that at that early generation, females has been consisting in delivering good service and fair justice. The Lakshmibai road to the throne was not that easy, several issues were brought up including their adopted son, but her perseverance and dedication to the throne lighten up the morale of her people. Up until now Rani Lakshmibai is well respected and remembered by her people and descendants. The Maranatha kingdom is very important to the Indian history. 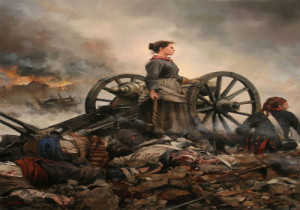 Agustina de Aragon is just a civilian who have previously lived a normal and quiet life. But when battles and wars arouses, Agustina de Aragon didn’t just hide instead she fought for her country as well. At first nobody would notice a female fighting against numerous armies, but with the outstanding bravery of Agustina de Aragon makes her gain the comparison of being the Joan of Arc of Spain. She became the only female officer of the kingdom of Willington during the battle of Vitoria. Having this position already put her mark in the world history. During that time battles are not just scary but at the same very deadly. 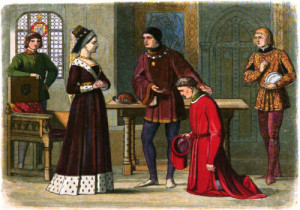 Margaret of Anjou was the wife of King Henry VII making here the queen consort of England. Having this title already has puts a heavy responsibility to the Queen. If you hear the name of the Queen you would probably assume that she is taking a slight responsibility, but with Margaret case, King Henry VII mental status wasn’t that stable.As the next to the throne, she needs to assume the responsibility of her husband by which she needs to become a good leader. Her leadership didn’t come that easy, she’s been in a lot of conversation as well as problems with other functions. As you can see until today the hunger of power can destroy any kingdom and any government. 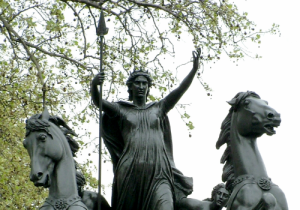 Boudicca is the queen of a Celtic tribe named BritishIceni. This is native tribes and led the uprising against the forces occupying the Roman Empire. Warriors are born to protect their lands as well as their people. They will protect it against invaders and for people who strive more power than others. Ruling this type of tribe will be magnificent for a female, especially for Boudicca. Before she was known to be the one the greatest warrior she experienced terrible misfortune, like the death of his husband, her daughters being raped and her being tortured. That makes her more brave in leading a revolt towards the intruders, with their 10,000 icenic men they lead a historical revolt. 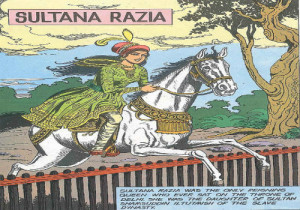 A great warrior is not just someone who fought against the strongest men, but as well as the one responsible for making an army to become the strongest one. Razia Sultana is the female leader who leads both the Sultanate and the Mughal period. Personally shed doesn’t want to be addressed as Sultana since this word literally means a sultan’s wife or mistress. Razia Sultana is a princess of Budaun and she succeeded to his father’s throne as the sultan of Delhi. She is famous and respected because of her legacy towards her ruling. At the same time, she stands out among the leaders of their generation because of her strong belief in religion. 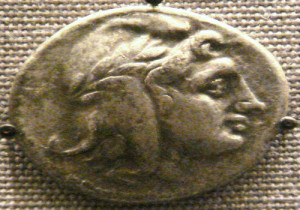 In order to be known in history, women at that time are married to king or emperors of each land. Fu hao was the wife of King Wu ding of the Shang dynasty. The king at that time has 60 wives, including Lady Fu Hao, but what makes Fu Hao different from his wife is that only Lady Fu becomes the military general as well as the high priestess. Rituals that time are very important; it’s their belief that makes their soldier morale on high level. Aside from that the king trusted LadyFu Hao for various missions, including defending the kingdom herself. All throughout her existence the king provides support to all her needs, especially during rituals and other important events. 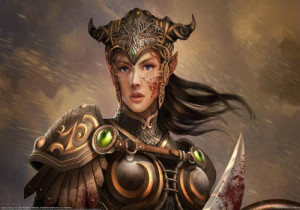 Semiramis plays an important part in ancient history, not just a woman, but as a great female warrior. At first she married Menones, one of Ninu’s generals. But Ninus was amazed by the bravery and mind of Semiramis, so he urged to marry Semiramis. As the king, Ninus has all the power and the right to marry any woman he wanted even if it is already married. Semiramis and Ninus have one son, during the reign of King Ninus he conquered the majority of Asia, but later on getting wounded in the middle of the battle. Semiramis was worried about the condition of the kingdom if the king will die, so she masquerades herself as Ninyas their son and lead the army to the battle. 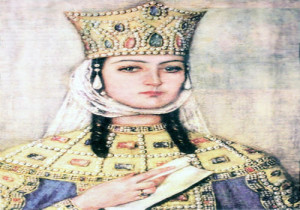 Another brave female warrior of history, Tamar of Georgia fought hard for her kingdom. Most likely who are listed here are the first female rulers of their country. Like what have been mentioned gender issues is rampant in ancient history, so making a woman a leader somehow brought change towards others perception. She ruled after his fathers death King George III but even with the great bloodline, many oppositions and aristocrats would try to take that right. But Tamar has proven her abilities as well as capabilities in ruling Georgia that is why regardless of the series of feuds, Tamar was able to maintain the respect and honor as the king. In GeorgianOrthodox Church Tamar was proclaimed as a Holy, Righteous King Tamar. 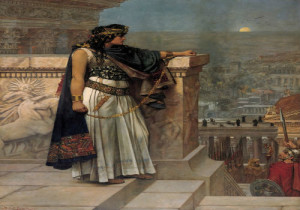 Zenobia as the queen of PalmyreneEmpire has performed very well during her reign. A brave and intelligent ruler of her generation, Zenobia was known for battling against the roman empire. She led the revolt against them, as well as expanding her empire for goodness.The roman empire was considered as the strongest empire of their generation because of their military equipment advantage, but Zenobia wasn’t scared about the troops instead she focused on defending as well expanding her empire even if it means going against the Roman empire. A great leader cannot live long, but surely their legacy and works will remain and be continued. That is why up until now Zenobia is still famous and well respected. 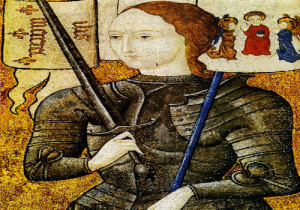 You usually heard the name Joan of arc, but honestly are you even aware of her works? This time you will learn and meet some of the achievements of the most famous female warrior of all time. Hearing the warrior you would expect a bloody confrontation as well as deadly battle, but Joan of Arc faces this battle in different ways. Instead of raising a sword she served the sick in the middle of the war.But unfortunately at a very young age, she died because of injustice, she was captured and held a hostage. That doesn’t end her agony, in spite of her good deeds Joan of arc experienced a brutal death by being burned at the stake. After a very long period of investigation and as soon as the war subside, she was proclaimed and canonized She is also known by the nickname as The Maid of Orléans.