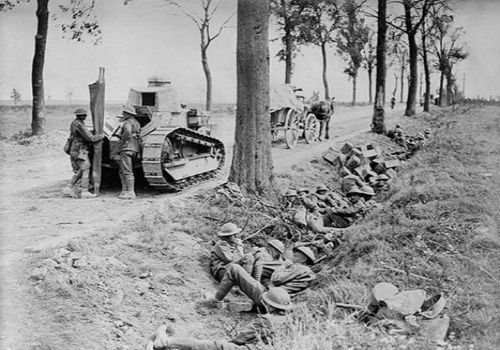 War means death, war means pain and war means agony, but why do people, leaders and countries involve with war? Perhaps their reasons can be indefinite but their outcomes somehow are common and related. Well, this is already a fact that everyone has to deal with, not just because it really exists, but because every country has different belief, different culture. These boundaries somehow stretched beyond others limitation. Provoking the safety of other individuals, civilians and even officials. In every battle someone should lose but it doesn’t mean that someone should win too. Most of the time they proclaim themselves as winner regardless of the casualties they have. Take note that not all winners have smaller casualties somehow even if you won the battle you already have loss more than something you won. And in some worst case scenario it presents that you already loss before it started. People died because of diseases, accidents and even fighting for what they believed, but if those people died not because of those reasons then it is considered as a big lost. Officials don’t see that because the safety and security of the majority are what matter most. 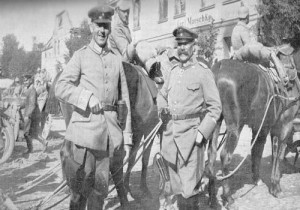 In this battle was participated by the German and Russian empires. Both of this party are known to be one of the strongest forces of this generation. That is why when these two collide and meet at the battle line everyone expected to havea great loss. This loss resulted in thousands of casualties aside from that even winning the battle is not options for the people of who have died. The world war was participated by the allied forces and through time each force battle for freedom and unity.Though the German force wins this battle through a decisive victory still the war hasn’t ended yet instead a greater battle was just started. 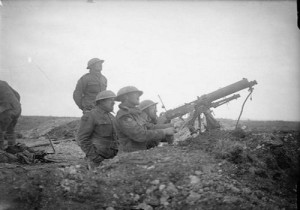 The second battle of Arras is held in the year 1917. A world war could only happen when majority of countries participated the said battle. This battle becomes deadliest not because of the number of casualties, but because of the number of countries participated in the said war.  The battle of Arras is a British offensive attack by British forces and the Canadian, South African, New Zealand, Newfoundland, and Australian troops against the German Army. Dictatorship seems to cloud many leaders, but the good thing is many people still believe and fought for freedom. According to the history, both parties have experienced great loss. It was stated that about 160,000 British casualties was reported as well as at about 125,000 German casualties. 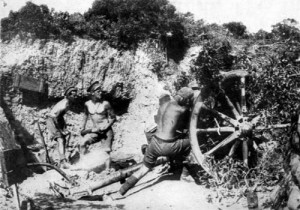 This battle of Gallipoli is considered to be a very historic event for Turkish. The allied forces is known to be one of the greatest force of the World War but at the same time the Ottoman Empire is also considered as one of the strongest force of this generation. This war focused on the capital city of Ottoman empire known as the Constantinople. Constantinople is known to be one of the most highly civilized on trading economy. That is why the battle of the two outstanding troops truly results in a bloody and deadly battle. Regardless of the battles and confrontation, the Ottoman Empire won the battle. 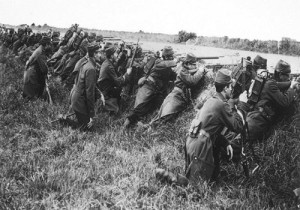 The first battle of the Marnes is also known as the Miracle of the Marne. When you say deadliest it is not just referring to the number of casualties and deaths counted, but it is how deadly every battle is held. The first battle of the Marnes was participated by the strongest forces of this generation resulting in a very deadly and heart breaking battle. The world war is the journey of Allied forces battling against the German empire, this become deadly because the Allied forces must stop the German empire from advancing into France which eventually happened. Knowing that these two forces has brilliant minds in defending and attacking every enemy comes in their way, it wouldn’t be a surprise if many would die and fail during this war.

A war won’t end at one glimpse instead a series of battles are executed trying to annihilate each enemy along the way. This campaign was participated by millions of individual majority of all male population of every country But the victims of this war are not just the soldiers, but as well as thousands of civilians and the inhabitants were killed and wounded. In totality the war was won by the Serbian Government together with the allied force. That is why even with a prolonged battle and agony, the allied forces were able to manage to defend their territories as well as their allies. A complete unity somehow can battle against any intruders and invaders. 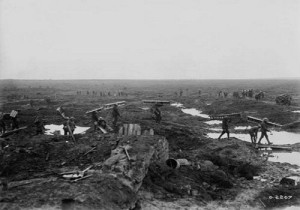 Don’t judge a battle according to numerical facts instead try to open up your mind why this battle has occurred in the first place. The German empire couldn’t just get enough of their power and territories, causing a big commotion between countries and states.The battle of Passchendaele or also known as the first battle of Ypres were a series of battles conducted and participated by the brave forces of the British army and the German empire. All throughout the World War I, majority of the countries were battling against the German empire. In every battle the winner is not just the one who lives but sometimes those people who happens to fail, but able to get back and fight for the win. The battle of Passchendaele was won by the allied forces through a very strategic and tactical battle. 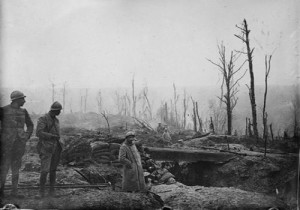 You might be wondering how come the German empires keeps on participating in a battle, but have won only the minority of them. It is because the German empire fights alone or with few allies, butthe majority of their opponent fights together with the allied force. Does allowing a weak country to become strong and brave enough to fight against the German empire. The artillery of German empire makes them one of the strongest but still the strategic methods of allied forces headed by the French Government defeated the so cold strongest empire. It would be like a David versus Goliath scene wherein the one who thinks during war won the battle. It is not just about strength, but strategies matters a lot. 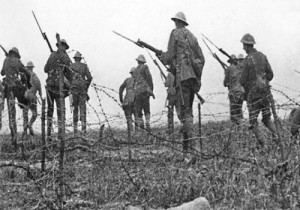 Every offensive attack causes too much death because a long preparation and critical thinking were established before the attack started. The battle of the Somme or Somme offensive was participated by millions of both civilian military forces. With this large number of participants it is expected to have a higher percentage of casualties. More than millions was killed and another million was wounded, thousands were missing and still the battle hasn’t ended. That is why when a battle is participated by the larger forces like the British and French empires battling against the German empire casualties are immeasurable. The battle of the Somme was another glorious victory of the Allied force, namely by the British and French empires. 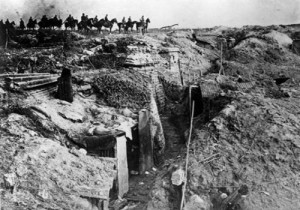 This is where the final battle started, since the German empire has been defeated continuously by different battles they have decided to put everything they have as well as everything they can for this new battle. Since the Germans has prepared enough, they had the greatest advancement and edge towards this battle. Since German empire is battled by several countries, it also involves millions of armies and civilians. For the finale is approaching it is expected that millions will be dead and killed by both parties. Even if the final stage of this war is fast approaching the allied forces still striving to win the battle. With tactical operations and attacks the German is truly winning. But unfortunate to the German empire, though they attack and defend well their lack of strategies and operational system. They won the Spring Offensive attack not too long to make it a complete victory. 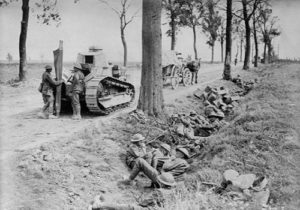 At the first part of the battle the allied forces are behind and are weakening. The best thingis that they didn’t surrender and instead they keep on replacing strategic methods. Germans were paralyzed because of the absence of food and artillery supplies since the allied forces already ambush their troops. The hundred day’s offensive attack is not referring to a singular battle, but again a series of war has been conducted against the German empire. After taking great preparation the Allied forces launch series of offensive attack towards the German empire, leading to a series of victory started from the Battle of Amiens. Since this is the final battle of the World War I casualties count into millions from each force. It takes too much blood to preserve peace and freedom, but as long as great soldiers are around it is not impossible to live in a peaceful world.