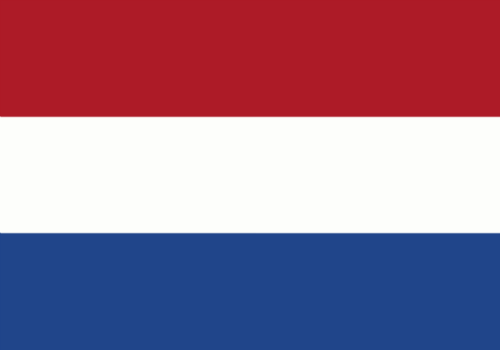 Transportation is very important to humankind. Not just because it helps you travelling a lot more convenient but because it also provides a mode of travelling that both saves time as well as your effort. Through time, things changes from civilization to modernize. Unlike before horses are the main mode of transportation, but today wheels are highly updated and modernized. The most famous mode of transportation today is your precious and expensive 4 wheel car. But before bicycles are enough to make you reach your destination in no time. Bicycles provide several advantages as well as benefits to humankind as well as to the environment. With bicycles you don’t need gases or electricity instead a complete mobilization of its pedal can already make it work. Because of this there will be a cleaner air and cheaper mode of transportation. With today’s modernization who would have thought that bicycles are still used as the main transportation? But this is good news for the ecosystem since climate change is very widely present. With bicycles pollution will be avoided and accidents will be lessened. That is why aside from it is accessible and very handy for many; the use of bicycles is still supported by several countries. 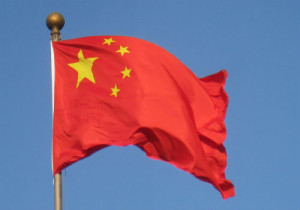 As the most populous country around the globe, it is no longer a surprise if they are included in this amazing list. The bicycle is a practical mode of transportation and if you are located at a populous place the use of the car may not be suitable for you. It is basically because traffic will be common as well as it will only crowd the streets. If you choose to bike on your way to work or home then you can simply take the route for pedestrian or even at your own lane. It is estimated that China has over half a billion of bicycles at about 37.2 % of their total population. A 3 out of 10 people prefer to use bicycle than any motor vehicles. 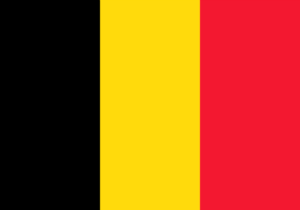 With their motto “Strength through Unity” Belgians are known as an avid bicycle owner. Unlike others, bicycles here are considered as belongings and not just a mode of transportation. They even said that a true Belgian people will have an expensive bike equipped with complete and magnificent bike accessories. But aside from that having their population ranging from about 10 million would you believe that half or more of them has a bicycle in their yard. According to the latest survey, Belgium has a 48% cyclist or about 4 -5 out of 10 are using bicycles as a mode of transportation or as a sport. Biking is always famous as a very good sport, since it is something fun to do as well beneficial to the environment as well as to your health. 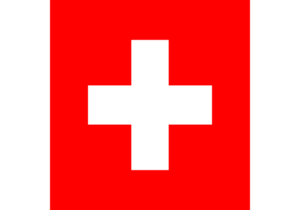 Biking is considered as a healthy exercise to your health and to the environment. Switzerland is also known as a very fabulous country that has magnificent sceneries. Travelling is very common to them since every location at a good travelling distance. At about 5% of this trip are travelled through bikes which are a healthy habit. Aside from that since transportation is very important, at about 10% of trips going to work are also made by bike. You cannot wait for a cab or a bus to send you to work when you are leaving not that far or near to your office. Having their population at about 7 million, Switzerland has about 3,800,000 bicycles. 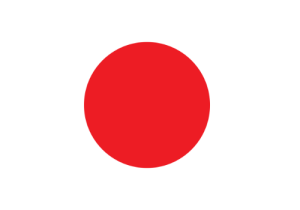 Japanese are very famous for their outstanding industry, including their technology and even in their movie industry. If you have watched a Japanese movie you would be familiar about their usage of the bicycle. The location in Japan, especially somewhere in the province they usually have a travelling distance that is not far to travel by bike. Usually their location is very close to each other, but not suitable for walking since it is sometimes having a cold weather. Biking helps all Japanese to reach their location with the quickest time and with lesser worries about traffic. At about 56.9% of the population are considered to be an active cyclist. It has about 5-6 people out of 10 use bikes as their main mode of transportation. 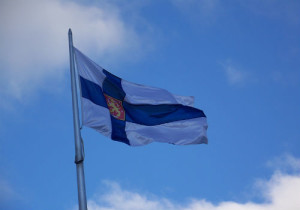 Finland is considered one of the largest countries in Europe. Europe countries are known as for their outstanding tourism spot as well as with their bicycle usage. Their population is ranging from 5 million or more, but their bicycles are also ranging at about 3 millions or more. It has about 60.4% About 6 people out of 10 use bikes on their trips and travel. If other countries considered biking as a belonging, in Finland they considered biking is somewhat like a pet or a habit that will complete their daily routine. Finland has the reputation as a good biking destination since cars are not limited though but only used when needed. That is why biking here is common to all ages. 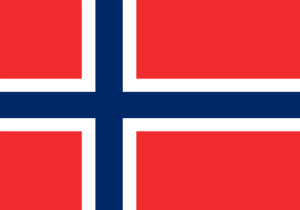 Norway has a population at about 4 millions and the number of bicycles in this country is ranging from 3 million. Having this numerical data you would assume that majority of the population of Norway owns a bicycle. It is quite sad news knowing that at about 60,000 bicyclesis disappearing each year. This is maybe because of the high competition value of bicycles through time. It is known that they might be exporting these bicycles as a trading product towards other countries. Business is still a big part of every industry and even if bicycles are considered to be part of their daily living many people would try to make this as part of the business. 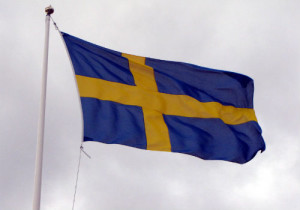 The Kingdom of the Swedes or Sweden is also known as one of the majority bike owners around the globe. At around 6 million bicycles are used in this country. At about 6 out of 10 Swedish people use bikes as their mode of transportation through works and trips.Because of modernization you would expect from a progressing country like Sweden to be abundant with high-tech gadgets but instead they stick to a vintage practice that even makes the bicycle valuable. If in today’s generation television plays an important part in entertainment, in Sweden bicycle is their source of every fun and enjoyment. 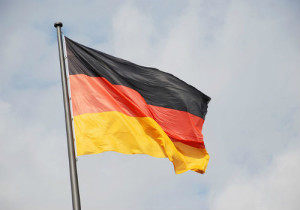 In Germany, biking has beenalready part in their culture. The majority of the population grows up biking that is why it wouldn’t be a surprise if every car owners respect every bicycle user. Just imagine in a highway full of cars, in today’s generation it would be dangerous to bike on that part of the road since cars are racing against each other But in Germany people there are quite different in terms of transportation. Bicycle owners have their own respective lane or if not they are given a space along the road even if on the highway. Germany has a population at about 81 millions while at about 7-8 people out of 10 are using bikes on their daily routine. 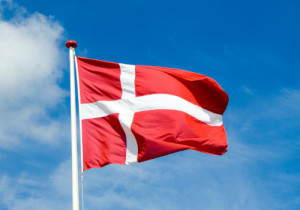 The Copenhagen the capital of Denmark has a percentage ranging at about 37% of their population is using bicycles on a daily basis. If that number is already present on that specific part of Denmark then what more if all locations are included? The people in Denmark are ranging at about 5 millions and what is more dramatic to this number is that they also own at about 4 millions and a half of bicycles. From time to time this number has increased and changing giving them an 8 is to 10 ratios of bicycle owners. Travelling is a very unique way of distressing, especially when you are using your bike because it allows you to slow down or move fast just the way you wanted it to be. 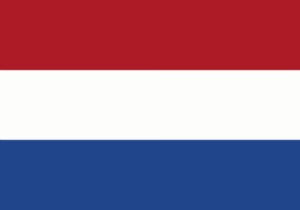 Having the population of 16 million or more the Netherlands is known and famous as the country of cyclist it is because there is about 9 people out of 10 are using bikes as part of their routines and trips. It is making them own at least or about 16 million or more bicycles. Knowingthis you would interpret that if not all but majority of the people living in the Netherlands owns a bike of their own. It has 25% percentage stating that this people are using bicycles as a mode of transportation going to work while at about 27% of its are using bicycles during their out of town trips.