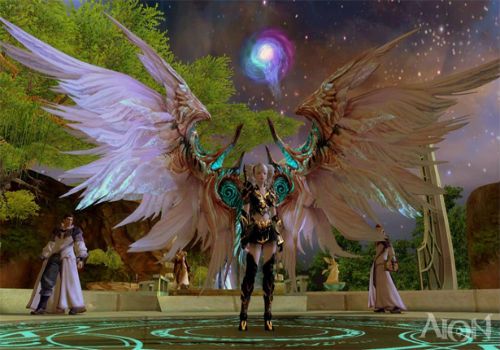 The MMORPG or Massively Multiplayer Online Role-Playing Game is a mix of genres of role-playing video games and Massively multiplayer online games. It could be in a form of web-browser based games wherein a very large number of players interact with one another within a virtual world.

An MMORPG can be distinguished from a single player or small multiplayer online RPGs by the number of players and by the games’ persistent world, which continues to exist and evolve while the player is offline and away from the game. This has been played throughout the world. It has gained a worldwide revenues that already exceeded half a billion dollar in 2005 while its Western revenues exceeded US$1 billion in 2006.

Themes of popular MMORPG are majority based on traditional fantasy theme that often occurred in an in-game universe comparable to that of Dungeons and Dragons.Some themes that could be a substitute to fantasy elements maybe like those of science-fiction, sword and sorcery or crime fiction. Other themes may be originated or driven from American comic books, the occult and other genres. Oftentimes, these elements were developed using similar tasks and scenarios that involve monsters, quests and loot. It mostly provides different types of classes that player can choose. 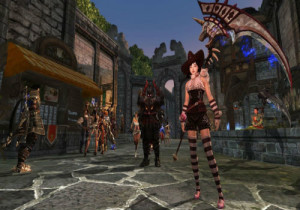 The C9 or Continent of the Ninth Sealwas released on July 12, 2012 which is a free-to-play action MMORPG developed by Webzen. In here, players are cast as heroes into the world of Glenheim. It contains console-style controls that has an emphasis on combos and dungeon exploration.

Game story involves Netherworld which gateway has been fractured and this fracture may soon grow into a gap now that the Nefer has recovered the sword of Hermes. C9 is not in fact, a horrible game, the action is fun and intense. It just gets a little repetitive rather quickly. There are four playable class types in C9, these are the fighter, hunter, shaman and witchblade. 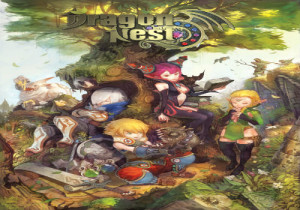 Another free-to-play  actionfantasy theme MMORPG is the Dragon Nest which was developed by Eyedentity. This one is using a non-targetting combat system and ensuring that players have complete control over every single one of their character’s movements. It requires users to advance their characters by teaming up and traveling into instanced dungeons. Dragon Nest goes hand in hand with charming anime characters and exciting real time combat. This is an amazing and with an all-around polished offerings that any fan can try. 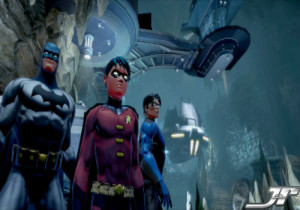 DC Universe Online is an MMORPG based upon the fictional universe of DC Comics. It was developed by Sony Online Entertainment’s Austin studio and co-published by Sony Computer Entertainment and WB Games. This massively multiplayer online role-playing game was released in January 2011.

Sony Online Entertainment is working hard to make DC Online Universe a unique and more interactive than standard MMORPGs while still keeping their key elements that includes a leveling system, raid instances, endgame progression and inventories. In here, players will choose a mentor for their character whether be it a hero (Superman, Batman, or Wonder Woman) or a villain (LexLuthor, Joker or Circe). The game setting was in the present day but the opening cinematic sequence takes place in a gritty, war torn future depicting a final battle between the world’s greatest heroes and villains. 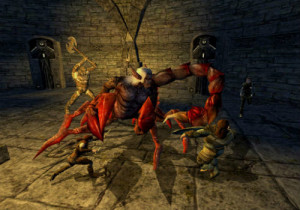 The Dungeons and Dragons Online is a fantasy tabletop role-playing game (RPG) which was originally designed by Gary Gygax and Dave Arneson and published first in 1974 by Tactical Studies Rules, Inc.. It was being derived from miniature wargames with a variation of Chainmail game serving as the initial rule system. But it was being depart from the usual wargame and assigns each player a specific character to play instead of a military formation. The early success of Dungeons and Dragons led to a proliferation of similar game systems. It remains as the market leader in gaming industry, as being the best known and best played in 2006. D&D (Dungeons and Dragons) version 3.5 was released in June 2003, while fourth editon in June 2008. 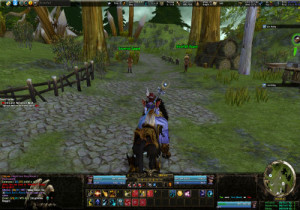 RoM or Runes of Magic is also an MMORPG developed by a Taiwanese developer, Runewaker Entertainment, and this was adapted for the English and German speaking market by German company Frogster Interactive. After going through an open beta phase, the game was launched on March 19, 2009. All game clients are free to download, no monthly subscription fee is required because the service is funded by real money transactions (RMT) in the Runes of Magic Shop. One of the game feature is the player versus player combat in the form of duels and battlefields. Another feature of the game are the collectible Monster Cards which slain foes left behind that provide specific attribute points alongside the usual monster information.

5. The Lord of the Rings Online 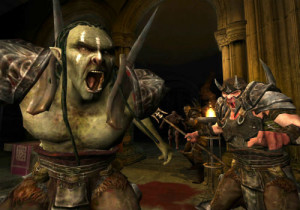 The Lord of The Rings Online (LOTRO) is another MMORPG bound for Microsoft Windows and OS X set in a fantasy universe theme which was based on J.R.R. Tolkien’s Middle-earth writings and it took place during the time of period of The Lord Of The Rings. LOTRO was developed and is maintained by Turbine after Jeffrey Anderson secured the rights from Vivendi. This was launched in North America, Autralia, Japan and Europe on April 24, 2007. The game set was based on The Lord Of The Rings and The Hobbit. Here, characters are improved when gaining levels. It is also a Player versus Player mode. 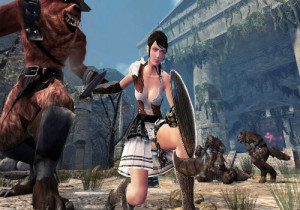 A massive multiplayer online role-playing game created by Devcat(Korean studio) is the Vindictus. It is a prequel to the popularly known MMORPG Mabinogiand is known as Mabinogi Heroes. Vindictus setting used was the same setting used in Mabinogi, but placed chronologically several hundred years prior to the first game during a period of war and strife. The game can be download for free and play without any charges. This online game contains a virtual item shop to purchase in-game items with Nexon’s virtual currency called NX or Karma Koin to improve players’ character’s appearance and abilities. First released on January 21, 2010 in Korea. 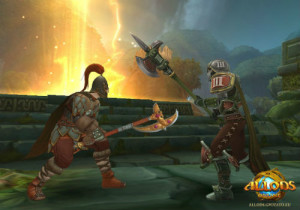 Free-to-play 3D fantasy MMORPG is Allods Online. It was developed by AstrumNivaland published by Mail.RU Group in Russia, Turkey, Italy, Webzen Dublin Ltd. In Europe and North America, Cayenne Tech in Taiwan, Hong Kong and Macau, Level Up! Games in Brazil and the Philippines, and Game Power 7 in MENA region. This game takes the RPG elements of the original games and presents them in an MMORPG format.

Allods Online contains many MMORPG traditional elements such as quests, NPCs and dungeons. It also has a fairly ynique element which is the ability of players to build ships and sail around in a vast expanse of magical space called the Astral where players can fight in ship to ship combat. 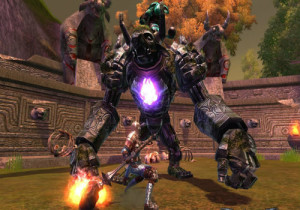 RaiderZ is another massively multiplayer online role-playing game created by a Korean developer MAIET Entertainment. It was released during November 20, 2012 in North America by Perfect World Entertainment. The game was downloadable and playable for free, no need for monthly subscription fee because the service is funded by real money transactions in the in-game item shop.

The setting of RaiderZ is in a once prosperous and powerful kingdom of Rendel which is being overrun by the marauding monsters. This offers a classic MMORPG gameplay features like guilds, quests, dungeons, crafting and player versus player battles. Players can learn to play certain musical instruments such as guitar and join other player to create beautiful music. 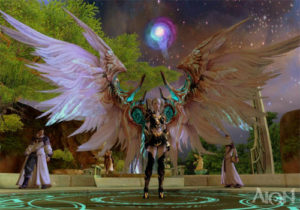 On October 19, 2011, the Aion: The Promised Lands/ 3.0 Ascension was released NCsoft which is a major Korean game developer. An MMORPG that combines the PvP and PvE in a fantasy game environment. Most of the skills are acquired when characters progress and may only be performed in a certain order or chain. Generally, all the skills located farther along in the chain are more powerful than those at the beginning. It has four primary classes and eight specialized classes in the game. The four primary classes includes Warrior, Mage, Scout and Priest, while specialized classes includes Templar, Gladiator, Sorcerer, Spiritmaster, Assassin, Ranger, Cleric and Chanter.