It has never been out of style, from generation to generation, car racing movies always strikes the theater house enticing viewers from different places or countries worldwide. It appears that people from around the globe has that huge passion for racing especially with cars on the run. These movies are nevertheless, are habitual box office kickers.

There are those car racing movies that were included in an all-time favorite/hit list. They have each different themes, settings or plot of its own. Some were in an animated presentation like Cars. Others were classic from the 60’s and 80’s. 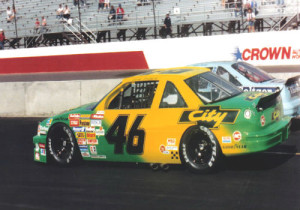 A 1990 American film about auto racing, released by Paramount Pictures which was produced by Don Simpson and Jerry Bruckheimer. This was directed by Tony Scott. The fimfeatures includes the apperances of real life NASCAR racers like Rusty Wallace, Neil Bonnett, and Harry Gant, and a cameo appearance of ESPN commentator Dr. Jerry Punch. The casts include Tom Cruise, Nicole Kidman, Robert Duvail, Randy Quaid, Cary Elwes, Caroline Williams and Michael Rooker. Cruise plays the role of Cole Trickle who is a young race car driver out to make a name for himself in NASRCAR.  The movie premiered on June 27, 1990.

Dwayne Johnson and Billy Bob Thornton stars in the movie Fasterwhich was released on November 24, 2010. Johnson carry out the role of James Cullen as the driver. The film was directed by George Tillman Jr..Faster is an American action film featuring the driver (Dwayne Johnson) who is being released from prison who tries hard to retrieve his Chevelle LS5 SS re-creation (1970 and 1971 Chevelle front and rear end) drives through Bakersfield where he killed a man. Billy Bob Thorton plays the role of Detective Slade Humphries or the cop who attempts to bring down the driver who is after a revenge, but the driver spare his life after seeing his badge. 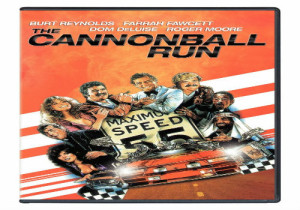 The movie The Cannonball Runis a 1981 comedy racing car film starring Burt Reynolds, Roger Moore, Dom DeLuise, Farrah Fawcett, and other all-star supporting cast. It was released on June 19, 1981 in USA. This movie tackles the story of a group of wild street racers that competes in a cross-country race and based loosely on a true story. It is a very hilarious and thoroughly entertaining movie. This was one of the most successful film in box office during 1981 and had a sequel of The Cannonball Run II in 1984. Directed by Hal Needham, produced by Hong Kong’s Golden Harvest Film and distributed under 20th Century Fox. 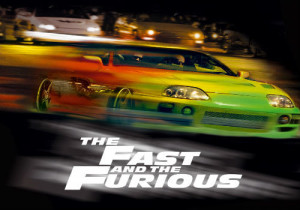 A 2009 American street racing action film was directed by Justin Lin and written by Chris Morgan is non other than Fast & Furious, which was a fourth installment of the film series The Fast and The Furious. Starring Vin Diesel as Dominic Toretto( an auto mechanic, ex-convict, elite street racer who was wanted for committing numerous hijacking cases), Paul Walker as Brian O’Conner (former police officer,auto mechanic and elite street racer), Michelle Rodriguez as Leticia Ortiz (Dominic’s girlfriend living with him in Dominican Republic,) and such other big stars along side. The story shows that Brian O’Conner who works for FBI teams up with Dominic Toretto to bring down a heroine importer. 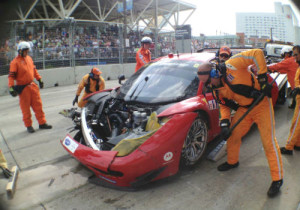 This is a classic 1966 film about action car racing packed with international stars. The picture was photographed in Super Panavision 70 by Lionel Lindon, and presented in a 70 mm Cinerama during premiere engagements. It has a unique racing cinematography which is one of the main draws of the movie. The film includes a real-life racing footage and cameo appearances of Formula One World Champions like Phil Hill, Graham Hill, Juan Manuel Fangio, Jim Clark, JochenRindt and Jack Brabham.

Grand Prix was one of the ten highest grossing films of 1966 and won three Academy Awards for its technical achievements. Its stars includes James Garner, Eva Marie Saint, Yves Montand, Toshiro Mifune, Brian Bedford and many others. Directed by John Frankenheimer. 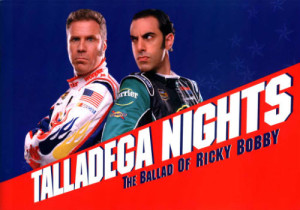 Talladega Nights: The Ballad of Ricky Bobby is a 2006 American car racing movie. It has almost everything; comedy, action, heartbreak and a huge amount of NASCAR and a good portion of the movies was actually taken from Talladega Super Speedway. Lead star Will Ferrel (Ricky Bobby) is a NASCAR driver who only believes in winning throughout his entire racing career. His co-stars are John C. Reilly, Sacha Baron Cohen, Gary Cole, Michael Clark Duncan, Leslie Bibb and more. Same as other racing films, this one also features the cameo appearances of real-life NASCAR drivers including Jamie McMurray and Dale Earnhardt Jr..This under Adam McKay direction and writing tandem with Ferrel himself. 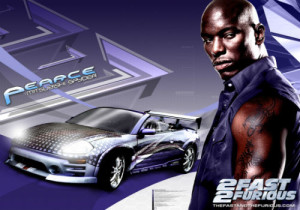 The second installment of the The Fast and The Furious film series is 2 Fast 2 Furious. A 2003 American street car racing and action packed movie. In this sequel, ex-cop Brian O’Conner (Paul Walker) teams up with his ex-convict friend Roman Pearce (Tyrese Gibson), and become a fugitive after letting his fugitive friend Dominic Toretto escaped. They both work as undercover for U.S. Customs Service agent Monica Fuentes (Eva Mendes) to bring down Miami-based drug lord Carter Verone (Cole Hauser).

This movie premiered on June 6, 2003 grossing a total cost of $236,350,661. 2 Fast 2 Furious was directed by John Singleton and distributed by Universal Pictures minus Vin Diesel in the power cast. 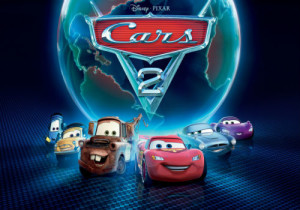 Cars 2 is a sequel to the movie Cars. It is a 2011 computer-animated action comedy spy film that was produced by Pixar Animation Studios and released by Walt Disney Pictures. In this film, famous champion race car Lightning McQueen (voiced by Owen Wilson) and tow truck Mater (voiced by Larry The Cable Guy) went to Japan and Europe to compete in the World Grand Prix, but Mater became sidetracked with international espionage. The movie was directed by Pixar’s well-known director John Lasseter, co-directed by Brad Lewis, written by Ben Queen, and produced by Denise Ream. Release date was June 24, 2011. 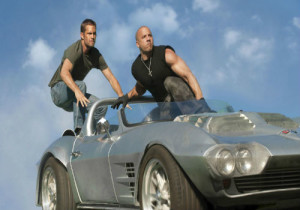 Fast & Furious 5 or best known as Fast Five is the fifth installment to the film series The Fast and The Furious. An action film written by Chris Morgan and directed by Justin Lin. In Fast Five, it follows Dominic Toretto (Vin Diesel), Brian O’Conner (Paul Walker), and Mia Toretto (Jordana Brewster) who made a plan of stealing $100 million from a corrupt businessman Hernan Reyes (Joaquim de Almeida), while being chase for arrest by the U.S. Diplomatic Security Service agent Luke Hobbs (Dwayne Johnson).

Release dates are April 20, 2011 in Australia while April 29, 2011 in the United States. It is a financial success and breaking box office hit. 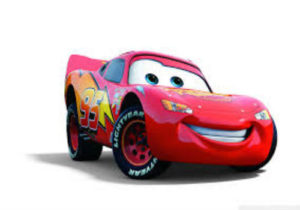 It is a movie about a somewhat braggy race car (Lightning McQueen) who is very popular with his racing speed skills who was strayed into a not-so-well-known place but used to be popular called U.S. Route  66. After being arrested and impounded overnight by a tow truck named Mater, Mcqueen was ordered to give a community service by the town’s judge and doctor Hudson Hornet but tries to seek a chance to escape and yet, never succeed.