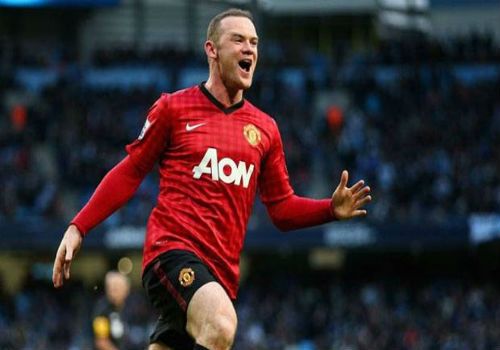 Various teams like Arsenal, Chelsea, Liverpool, Manchester United, Manchester City, Tottenham and many more compete with other top teams to win top spots in UEFA rankings. Many players arrive in the league during winter and summer transfers to acquire successful football careers. Because of the tight competition, teams don’t have hesitation in spending millions for capturing talented players.
By looking up the history of the Premier League, we came up with the top 10 auctioned players in European League History. 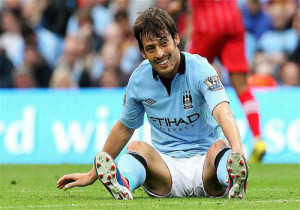 David Silva, a Spanish footballer, plays for the Spanish national team as well as for the Manchester City side in the Premier League. Silva is very versatile with roles as he can play as an attacking midfielder, a winger, or a second striker. Silva, in his journey with the Spanish national team, has taken him to be in the UEFA Euro Cup in 2008 and 2012 and the FIFA World Cup in 2010. He played six years for Valencia FC and then moved on to the Manchester City side in 2010. He has played for the Manchester club ever since. Silva specializes on passing skills and maintaining possession and was called ‘Merlin’ by his teammates. He will be paid £160, 000 a week until 2017. 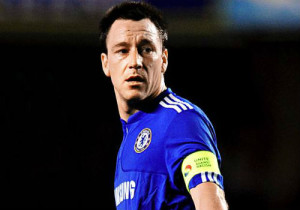 John Terry is an English footballer who plays in a center back position and captain of Chelsea FC in the Premier League. Terry is one of the most successful captains in English football. He had his beginning in 1998 when he got to join his first team in Chelsea. His remarkable skills made him won three Premier League titles, two League cups, four FA cups, and a Champions League. Aside from these, he was even titled as the highest-scoring defender in the Premier League. Terry will earn£175, 000 per week from the London Club until 2014. 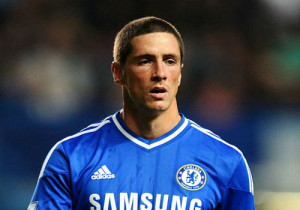 Fernando “El Nino” Torres, another Spanish footballer, plays as a striker for Chelsea FC in the Premier League and the Spanish national team. He began his career with Atletico Madrid where he scored 75 goals in 174 league appearances. He then played in the Premier League for Liverpool in 2007 for a rumored pay of £25 million. In Liverpool club, he became a prolific striker and score more than 20 goals in his first season. He became one of the fastest Liverpool players to score 50 league goals. He then transferred to Chelsea FC in 2011 and was paid £50 million, becoming the highest paid Spanish player in history. Torres, with the Blues side, won FA cup, Europa League and Champions League. He is paid £175,000 per week at Chelsea. 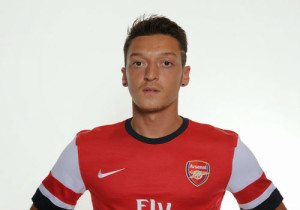 Mesut Ozil is a German footballer playing for Arsenal FC in the Premier League club and the German national team. He was a youth national team member since 2006 and was one of the representatives of Germany in senior level football competitions since 2009.  Ozil began his career in professional football at Shalke in 2006. In 2008, he was transferred to Werder Bremen. He had prolific displays in the World Cup competition which caused Real Madrid to capture him. When he moved and played for Arsenal FC, he was paid a fee of £42.5 million which made him the highest-paid German footballer in history. Ozil is paid £180,000 a week at London club. 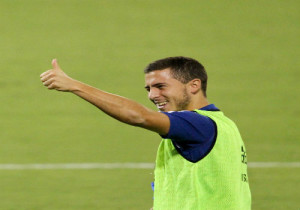 Eden Hazard, one of the most prolific offensive midfielders in the Premier League, plays as a winger for Chelsea FC and the Belgium national team. Hazard, known for his creativity, techniques and speed in the field, is also regarded as one of the finest dribblers in Premier League football. He started out his professional football career at StadeBrainois and Tubize and then moved to France to play first division football at Lille in 2005. When he joined Chelsea FC in 2012 for the Premier League, he was paid a fee of  £32 million. Hazard is paid £185,000 per week in Stamford Bridge club. 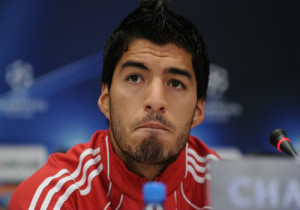 A Uruguayan footballer playing for Liverpool, Luis Suarez also plays for the Uruguayan national team. Suarez, being a complete striker of the modern-day Premier League, is the highest goal scorer this season. He played for Groningen in 2006 then decided to transfer to Ajax in 2007 for a fee of £6.25 million. In 2008, he became Ajax Player of the Year and Ajax’s team captain. Also, he scored 35 goals in 33 games making him the highest league scorer.In 2011, Suarez moved to Liverpool for a fee of £22.8 million. Suarez earns £225,000 a week as a striker for the Reds. 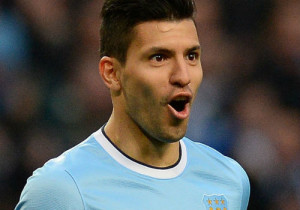 Sergio Aguero, an Argentinian footballer, plays as a striker for Manchester City in the Premier League Club and the national team of Argentina. Aguero, the youngest player to ever play Argentine Premiera Division, represented his nation at U-17, U-19 and the World cup. He began his professional football career at Independiente, then moved to La Atletico Madrid in 2006 for a fee of £20 million. He won the Europa League and Super Cup for the Spanish club and was then lured by Manchester City in 2011 for a rumored fee of about £35 million. Aguero, the highest-scoring player with 13 goals in European competitions, will be paid £225, 000 per week until 2017. 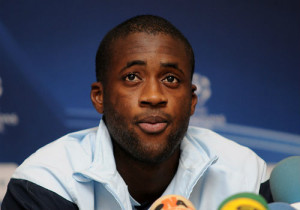 Yaya Toure plays as a deep-lying central midfielder for Manchester City in the Premier League and the Ivorian national team. Toure is known for his smooth passing skills and his strength in the field. He started out his professional football career at Ivorian club ASEC Mimosas. Toure has played for various teams in Europe including Beveren in Belgium, Olympiacos in Greece, Metalurh Donetsk in Ukraine and AS Monaco in France. In 2007, Toure signed to play for Barcelona in 2007 for a fee of £6.7 million. His efforts helped the Spanish Club to gain six trophies in 2009, the Spanish Club’s historic year. He then transferred for Manchester City in 2010 for a fee of historic year of £24 million and a weekly salary of £240, 000. 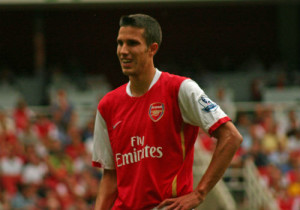 Robin van Persie, a Dutch footballer, plays as a striker for the Manchester United side and the Dutch national team. His professional football career started with Feyenoord and then moved to play for Arsenal in the Premier League for a fee of £2.75 million. In 2012, he was lured by Manchester United boss, Alex Ferguson who saw his great abilities and unique style to join the Old Trafford club for a fee of £22.5 million. Van Persie played for Netherlands in FIFA World Cup in 2006 and 2010 and in UEFA Euro Cup in 2008 and 2012. Van Persie, who owns 78 caps for his country, is the current captain of the national team of Netherlands and is paid £250, 000 per week at the Manchester United club. 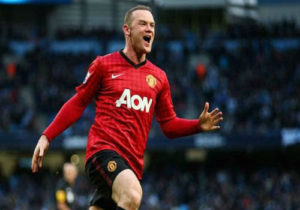 Wayne Rooney, more popularly known as Wazza, is one of the best players in English football. He plays for Manchester United side in the Premier League for a fee of £25.6 million. He was part of winning five Premier League titles, two League Cups, one UEFA Champions League title and a Club World Cup. Rooney ranks fourth in Manchester United’s all-time highest goal scorers. He started out his professional football career for England with the U-15, U-17, and U-19 teams then earned a place for the national team in 2003. He is paid £250, 000 per week at Manchester United club and has currently 88 caps and several endorsements under his name.