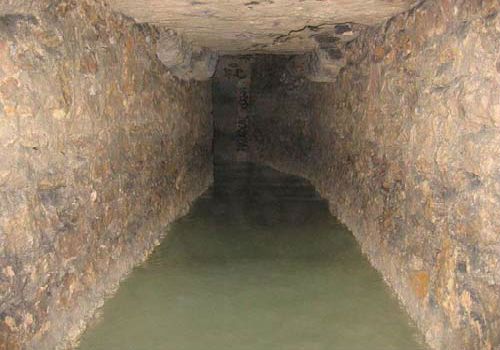 The Top Ten Scariest Places in the World

Those who have ventured into the unknown world of the supernatural have shared their surreal experiences with the world through documentaries and novels as well as through the ambitious cinematic efforts of horror films.  Historic buildings are often classified haunted and many from the Edwardian period have fallen prey to thrill seekers who dare to investigate the hair raising and spine chilling presences that are felt in these pre-twenty-first century buildings. The history of haunted mansions are long and often complicated, many times it has been almost impossible to determine by what forces a house is haunted.Mental Asylums, cemeteries and deserted towns are high up on the list of the scariest places in the world. Haunted houses have become somewhat of an attraction in the last decade. However, while some have been exposed for the hoax that they are, there are some that remain unquestionable in their authenticity. Below are brief descriptions of some of the scariest places in the world. Read on if you dare. 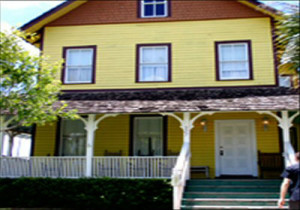 The Riddle house is believed to be haunted by the ghost of an employee of the owners of the house. The house which is located in West Palm Beach Florida before it was owned by Karl Riddle in the 1920’s was a mortuary. For a place so familiar with death and the afterlife it almost seemed destined to become a haunted house. The employee is believed to have hung himself in the attic of the house and is considered as being particularly hostile to men.  Joseph whose last name is not known is believed to have been plagued by financial trouble during the Great Depression of the 1920s and committed suicide while working in the house to escape his financial circumstances and some domestic problems that were a result of same. The paranormal activities of the Riddle house have been investigated and televised on the Travel Channel’s Ghost Adventure series. 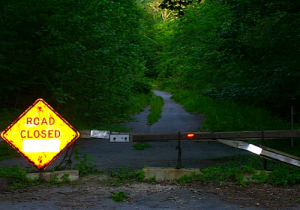 Helltown sounds like the name of a village found in a work of fiction, perhaps even a bestselling novel, but rest assured Helltown is no myth. Helltown exists in the State of Ohio and is special because the whole town is somewhat of an attraction boasting multiple legends of haunting.  Though there are perfectly logical explanations for many of the things perceived to be supernatural in Helltown it remains famous. Among the features of Helltown are; The Boston Cemetery, a place where you would expect ghosts to loiter and it is not a particularly eerie cemetery although there are graves there that date back to the 1800s. Other features of Helltown are, The Satanic Church, An Abandoned School Bus and a Hearse that is believed to chase people before disappearing into thin air. 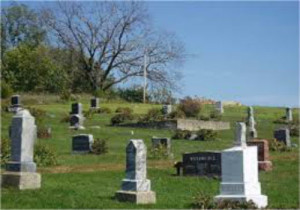 The Stull Cemetery outside of Lawrence, Kansas is an urban legend dream and has found fame on television as well as in novels. The Cemetery which is believed to be the location of one of the seven gateways to Hell has attracted many thrill seekers to its ground who hope to uncover some mysterious element of the resting place of many Stull residents.  The Stull Cemetery has also been featured in the films, Nothing Left to Fear (2013) and Turbulence 3: Heavy Metal (2001). Legend has it that somewhere in the Stull Cemetery are a set of steps that descend directly to Hell and one should never attempt to traverse these stairs because it is impossible to return from beneath. Another legend of the cemetery is that before it became the final resting place of many of the small town’s folk witches were tortured and hung on a pine tree that stood there until it was destroyed in October 1998. 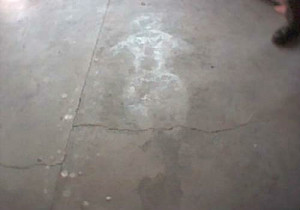 Mental Asylums and hospitals are generally considered to be the places where weird is ordinary but also very scary. Nightmares and scary movies feature these aplenty and The Ridges located in Athens, Ohio near the campus of the University. Perhaps this was indeed a suitable location for a mental institution, since many students are driven to insanity by their studies. The Ridges was opened in January 1874 under the name Athens Asylum for the Insane. Some of the patients originally treated at the institution were war veterans from the Civil War who were suffering from post-traumatic stress disorder, many of whom are buried in a cemetery on the property adjacent to the hospital. 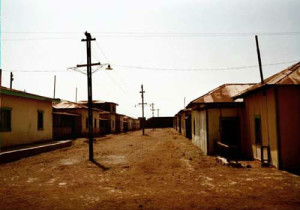 Abandoned towns with their empty streets and deserted buildings that fall into disrepair can easily develop a spooky quality. Throw all of that in the middle of the desert somewhere and you get the landscape a ghost story writer is dreaming about. Well in the Chilean desert of La Noria and Humberstone that is exactly what you will find, dusty old buildings that creak in the wind and have an eerie sensation about them. If you visit the old mining town in broad daylight you may not get that chilling experience but at night the former slave town is full of mystery.  In a place where people suffered under inhumane conditions and died as a result of their treatment no wonder the energy of the place is filled with negativity. 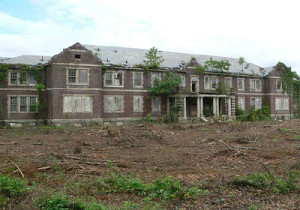 When the criminally insane are committed to psychiatric hospitals what goes on within those walls is often unimaginable to the sane minded. The Byberry Mental Asylum in Philadelphia housed as many as 7000 patients in the 1960s. The horror however did not just lie in the nature of the mental illness that graced the halls of the Byberry Mental Hospital, but also in the treatment meted out to the patients by the staff. It was also discovered that the facility was unsanitary with untreated sewage coursing through the premises while it was occupied.  The facility was closed in 1987; however the building was not destroyed until 2006 after vandals and vagrants had destroyed much of the original structure. 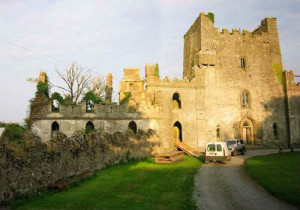 The majestic Leap Castle can be found tucked into the countryside of Ireland. The castle is believed to be haunted by a force known only as “It”. With a rich history of fighting for ownership and partial demolition the castle holds much intrigue.  The Castle has been the subject of an episode of Ghost Hunters. It is believed many gruesome killings happened within the walls of the castle.  It is considered one of the most sinister buildings in the world haunted by many spirits. Skeletons were discovered in a dungeon of the castle and are suspected to be those of prisoners or unwelcomed guests to the castle. It is also alleged that a priest was murdered in what is now known as The Bloody Chapel due to faction fighting over who should lead the clan after the death of its chieftain. 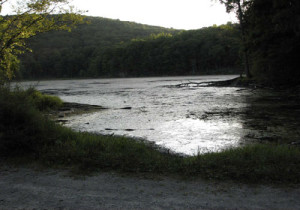 One would think that with a name such as Shades of Death Road this particular road in New Jersey would see very few visitors. However, the intrigued of death remains undisputed as many people travel this road and often attempt to steal the sign post that marks the road. The southern section of the road is shaded by a forest and it is believed that the name of the road may have been derived from this area where the shadows of the trees extended over the roads. It believed that many people were the victims of robbers who would lie in wait within the shadows and pounce on the unsuspecting passers-by robbing and murdering them. In turn angry residents would exact revenge on these criminals by lynching them. Their bodies were then displayed on the trees along Shades of Death road as a warning to those who were criminally ambitious. 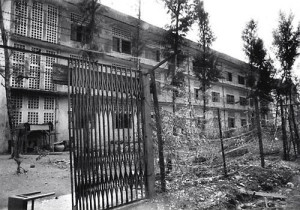 The word genocide evokes feelings of dread and profound loss associated with the complete annihilation of a group of people. The Tuol Sleng Genocide Museum in Cambodia is one of the top ten scariest places in the world, and with a history like the one it has there is no wondering why.  Tuol Sleng was once and execution centre where as many as 200,000 people were killed. The Museum sits in the capital of Cambodia, Phnom Penh. It is hard to believe the horrors that went on in what was the site of a high school before its conversion to a prison. The buildings still resemble that of a school.

1. The Mines of Paris 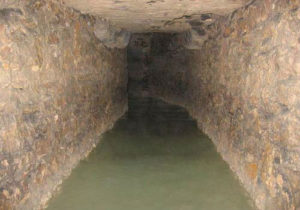 Paris is romanticised in its portrayal in films and novels, but it is not without its fair share of eerie stories of death and haunting. The Mines of Paris that rest below the city. The walls of the mines are lined with the bones of approximately six million humans. The Catacombs dates back to the 18th century. The burial ground attracts several thousand visitors each year. However, vandalisms forced authorities to close the Catacombs in 2009 but they were later reopened.  The doorkeeper Philibert Asprait was lost in the mines in 1793 and was only discovered eleven years after he went missing. His tomb lies in the spot where he was found. There can be no telling how long he wandered the below through those tunnels trying to find his way home. Perhaps his ghost still wanders along those familiar pathways.