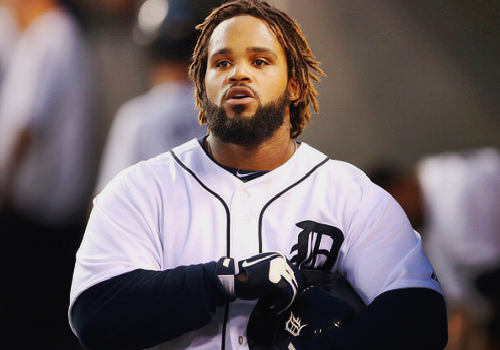 THE TOP 10 HIGHEST PAID PLAYERS OF THE DETROIT TIGERS

The Detroit Tigers are one of the teams in Major League Baseball from Detroit, Michigan. The team was founded in year 1894 and is one of the oldest American League teams. Overall, the team has won eleven American League Pennants four World Championships, and three American League Central Division Championships. Although the teams statistics has never been that good compared to that of the other winning teams in MLB, suffering from many years of losses, from different managers and coaches, the team however has survived and has proven its stand in Major League Baseball. In their quest to win their championships, they have traded and paid players beyond we could expect. Here are the top 10 players who have been paid so much just to play for the team. 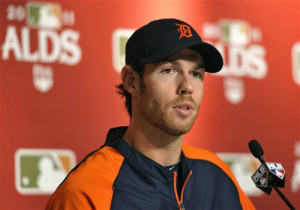 He started playing for the Detroit Tigers in year 2011, and offered him a whopping $436,500 per season. He is a left handed batter, but throws in the right. He made his baseball career debut with the Seattle Mariners, he left the team and accepted the $436,500 per season salary from the Detroit Tigers as their pitcher. During his first season with the Tigers, he was the team’s third started, and he won the American League Pitcher of the Month in September 2011. He is known for his curveball pitch, and is considered to be one of the most healthy players and tallest players in MLB with a height of 6 feet and 8 inches. Due to his performance, his salary was then increased to $4,000,00 per season; the highest salary he has ever had in his career. 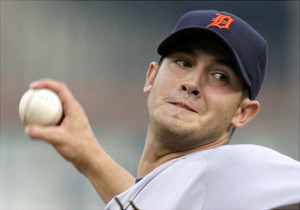 Frederick Alfred “Rick” Porcello III, now 24 years old, considered as the youngest professional baseball player in MLB, Porcello was considered to be number one draft pick in 2007, however, some believed that when he chose Scott Boras to be his agent, it was the reason for him being pushed and ranked 27th draft pick instead of being 1st. He made his debut in MLB at year 2009 with the Detroit Tigers, with a starting salary of $1,020,000. Presently, still in the Detroit Tigers, his salary has increased to $5,100,000. 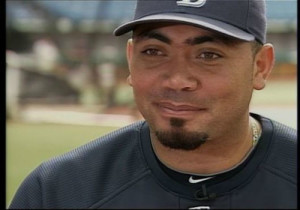 Joaquin Antonio Benoit Peña, made his pro baseball debut with the Texas Rangers in year 2001, he later on signed a contract to play for a minor league with Tampa Bay Rays, then he eventually accepted the offer of the Detroit Tigers in year 2010, offering him a $5,500,000 per season salary, this contract would go on to last for three years as the team’s pitcher. The deal also included $1,000,000 performance bonuses to be given annually. 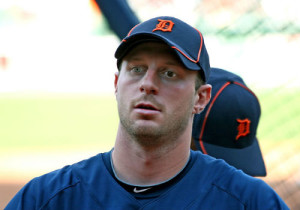 Maxwell M. “Max” Scherzer made his professional baseball career debut in the Arizona Diamondbacks in year 2008. He was traded a year after to the Detroit Tigers with a starting salary of $1,500,000, and became successful in the field. A year after his trade, he became the third started in rotation, his salary however decreased to $600,000. Due to his amazing performance in 2012, and his nice pitch during the World Series, his salary went back up to $3,750,000. By 2013, he played even better, and is now currently earning $6,720,000 per season. 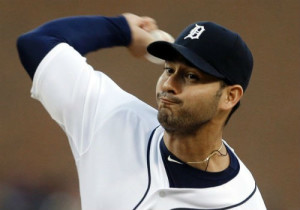 Anibal Alejandro Sanchez, Jr. hails from Valenzuela, and made his professional baseball career debut with the Florida Marlins at year 2006. He was traded to the Tigers last year with a starting of $8,000,000 per season salary. By December in the same year, he signed a five year contract with the Tigers, amounting to a total of $80 million in order for him to stay with the team. This agreement and contract includes $75 million five year salary, plus $16 million as team option for the sixth year, to a total of $91 million. If the Tigers failed to comply with the said agreement, they will owe Sanchez a buyout fee equivalent to $5,000,000. 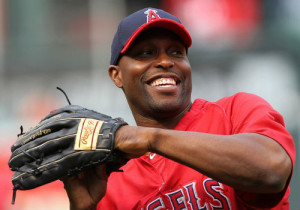 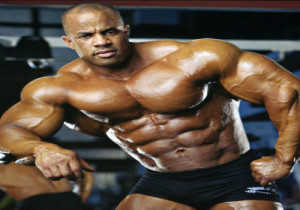 Also from Valenzuela, Victor Jesus Martinez made his professional baseball career debut with the Cleveland Indians as their hitter. By 2009, he was traded to the Red Sox, and by the year 2010, he accepted a deal from the Detroit Tigers as their hitter, agreeing to a stay with the team for four years, with a salary amounting to $50 million. Overall, in his career, he played as an All-Star player four times, and won the Silver Slugger Award in year 2004. 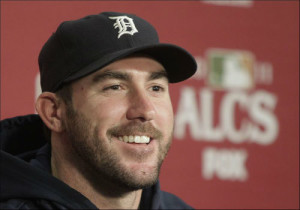 Justin Brooks Verlander had his professional baseball career debut with the Detroit Tigers in year 2005 as their starting pitcher. He was the starting pitcher for the 2006 World Series against St. Louis Cardinals’, Anthony Reyes. He is ranked as number 64 in Forbes Highest Paid Athletes. Due to his outstanding performances over the years, the Detroit Tigers signed him of for a seven year contract amounting to a whopping $180 million, along with a $20 million offer if he finishes in Top Five in the Cy Young awards by 2019. 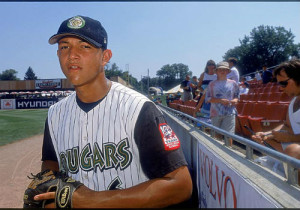 The third highest paid Venezuelan player in the Detroit Tigers, Jose Miguel Cabrera Torres had his professional baseball career debut with the Florida Marlins in year 2003 as their hitter. By the year 2007, he was traded to the Detroit Tigers and was offered an eight year contract amounting to a whopping $152.3 million. This deal was the fourth biggest deal ever made in baseball during that time, making it the first largest contract ever made by the Tigers. Prince Semien Fieder made his professional baseball career debut with the Milwaukee Brewers in year 2005 as their designated hitter. By the year 2011, after the World Series, Fielder became a free agent and agreed to sign a contract with the Detroit Tigers amounting to a whopping $214 million making it the biggest contract ever made in the history of Detroit Tigers, surpassing Miguel Cabrera’s $152 million contract of eight years.