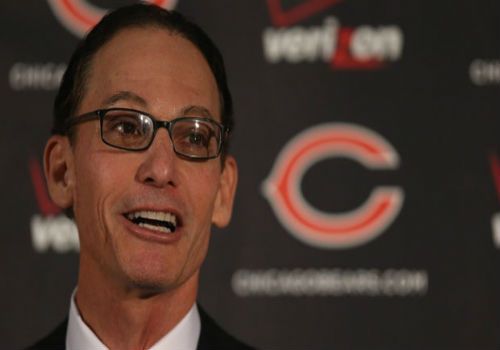 THE TOP 10 HEAD COACHES OF THE CHICAGO BEARS

The Chicago Bears is an American professional football team, who played in both American football and the National Football League. The team was created in year 1919 by the A.E. Staley Company. Since its creation, the Chicago Bears has won eight pre-merger championships in the NFL, and one Super Bowl, Super Bowl XX in year 1985. Of all the teams in NFL, the Bears have the most inductees in the Pro Football Hall of Fame, 27 past players to be exact, and they also have the most number of jerseys being retired, 14 to be exact. Their number one rival in the NFL is the Green Bay Packers, whom they have been up against for a total of 186 games. By the year of 2010, the Bears have achieved their 700th regular season win, the highest in all of NFL franchise. Over the years, the Bears have been handled by different coaches; the ones who have lead them to victory and close to victory. Let’s have a look at who they are. 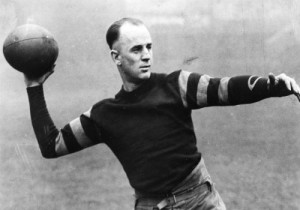 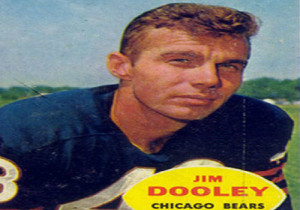 Born as James Williams Dooley, he was once a professional football player, who played for the Chicago Bears from year 1952-1961. When he officially retired from football, he was hired by the Chicago Bears as one of the assistant coaches. He was the team’s wide receivers’ coach for three years, and then was promoted to be the team’s defensive coordinator. He then showed off his skills, showing great tactics in defensive tackles, hence the “The Dooley Shift” which is now known to be the nickel defense. When the team’s then head coach, made his retirement due to arthritis, Dooley was then promoted to replace him the following day. 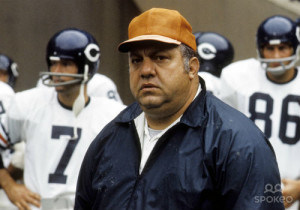 Born as Abraham Gibron, he was once a former professional football player who played for four different teams, one of those teams is the Chicago Bears. He retired in year 1959, playing his last game with the Bears, and then went on to become as line coach for the Washington Redskins. After being their line coach for four years, he then became the offensive line coach for the Bears. He served as assistant to Jim Dooley, when Dooley was eliminated due to his losing seasons; Gibron was then promoted as the head coach of the Chicago Bears. He died on September 23, 1997, he was 72 years old. 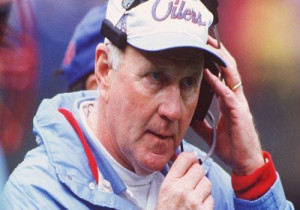 Born as John Perry Pardee, he was also once a former professional football player. He is a College Hall of Fame inductee as a player, inducted in the year 1986. When he retired, he ventured into coaching. To date, Pardee is the only coach who held a team in various football leagues, such as college football, United States Football League, National Football League, World Football League, and the Canadian Football League as well. The Chicago Bears was among the four NFL teams he has coached. He led the Bears to their first playoff after fourteen years. 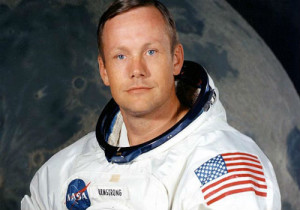 He was born as Neill Ford Armstrong, and was once a former professional football player for the Philadelphia Eagles, and Winnipeg Blue Bombers. He last played for the Blue Bombers and began his career in coaching in year 1962. He coached the Bears from 1978 to 1981. He wasn’t able to lead the Bears into victory, earning only a 30-35 record. The Chicago Bears fired him on 1982. 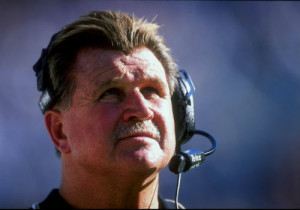 Born as Michael Keller Ditka, he was also once a former professional football player who played for the Bears, Eagles, and Cowboys. He is an inductee in both College Football Hall of Fame and in the Pro Football Hall of Fame. He retired on 1972, and later on became the assistant coach for the Dallas Cowboys for eight years. He was then hired by the Chicago Bears, being their head coach for ten consecutive years. He was the only coach ever to let the Chicago Bears win a Super Bowl, the Super Bowl XX. He was named NFL Coach of the year for 1985 and 1988. 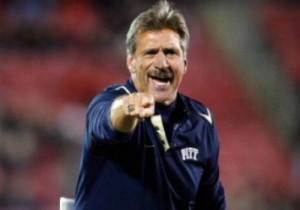 Dave Wannstedt was also once a professional football player. He was drafted by the Green Bay Packers, but unfortunately, he had a neck injury causing him to be in the injured reserve list. He retired, and went on to pursue a career in coaching. He coached a lot of teams before he finally went on to become the head coach in Chicago Bears. In his coaching career, he worked with longtime colleague Jimmy Johnson. He replaced Mike Ditka in year 1993 to coach the Bears. He was head coach for six years, and the team was not lucky at all, performing so badly in all seasons. Chicago Bears owner fired him on December 1998. 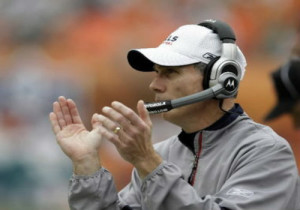 Born as Richard Manuel Juaron, he was also once a professional football player. He debut in year 1973, playing for the Detroit Lions. When retired, he tried his luck in coaching and first worked as assistant coach for the Buffalo Bills. Around 1999, after Wannstedt was fired, Juaron was hired as the new coach of the Chicago Bears. He coached the team for five seasons, and although the team never earned any Super Bowl, their record track in the NFL for the few seasons improved. By 2001, his third season with the bears, he earned the AP Coach of the Year award, making him the third coach in the history of the Chicago Bears to win 13 games in one season. 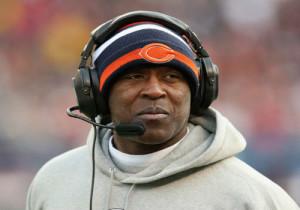 Lovie Lee Smith never played professional football, he was however a college football player, and after he graduated, he went on to pursue a coaching career. His first team was the Tampa Bay Buccaneers as their linebacker coach from 1993 to 2003. By 2004, he was hired by the Chicago Bears after former coach Juaron was being dismissed. His first few seasons were a struggle, from drafts, trades, and injuries. However, he perceived, and believed in his players, and by 2007, the Chicago Bears made their Super Bowl comeback, only to lose against the Indianapolis Colts. He was fired on December 2012, he left the Bears with a great record. 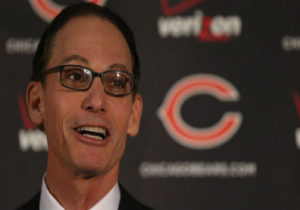 The latest of the bunch is Marc Trestman. He never played professional football but played during his college days. He started his coaching career on 1981 for the University of Miami. Before the Chicago Bears, he was the head coach of the Montreal Alouettes, a team in the Canadian Football League. He was hired by the Bears in 2013, and on the start of the season, the Bears won against the Cincinnati Bengals, then later on won his second game with the Minnesota Vikings. He is one of the few coaches who won both first and second games in the history of Chicago Bears.