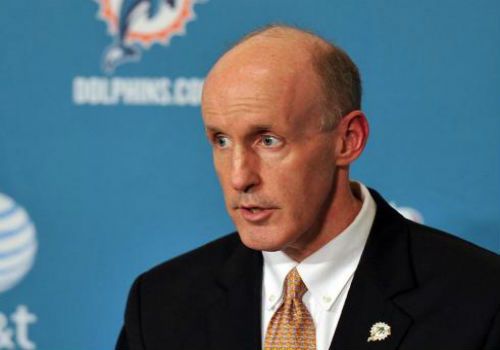 The Miami Dolphins are one of the oldest teams in their region. The team was created by politician Joe Robbie in year 1966. They later played in the NFL when the merging began. Miami Dolphins was coached most of its history by Don Shula. Shula was one of the best coaches in the history of football. The team holds a history of success. From their victories in the AFC Championships to their struggles, and triumph in the Super Bowl, Miami Dolphins is a team to beat. What makes them number one? Let’s set aside the players, and focused more on the team’s backbone. Let’s get to know the top 10 2013 coaching staff of the Miami Dolphins. 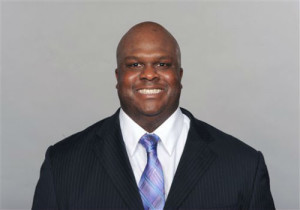 Chris Mosley is presently the assistant offensive line coach. Before he transferred in the coaching staff for the Dolphins, he worked for 8 different times. As such would include, Princeton University, University of Akron, and the Tampa Bay Buccaneers. In his college years, he played football as a running back. He graduated in year 2001 from Southeast Missouri State University with a degree in Sociology. By 2012, after working assistant coach in 8 various football teams, he agreed to work for the Miami Dolphins.

George Edwards is currently the team’s linebackers’ coach. George Edwards has been in the coaching job for 22 years. He started off as an assistant coach for a college football team in Florida. He was the man behind the now NFL players Richard Seymour and Marcus Stroud. Before beginning his career with the Dolphins, he first served as coach to ten different football teams. This includes the Dallas Cowboys, Washington Redskins, Cleveland Browns, and Florida Gators. He was an honorable mention in ALL-ACC selection linebacker in year 1989. 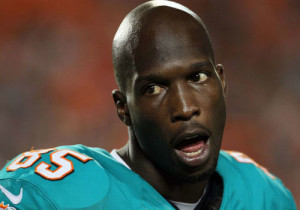 Ben Johnson is the current assistant quarterbacks coach. Only 27 years old, Johnson has had quite an experience in the coaching business. Before he was into coaching, he played football as quarterback in North Carolina Tar Heels for the years of 2004-2006. He got his first job at Boston College Eagles as the team’s graduate assistant for the years 2010-2011. He started working for the Miami Dolphins in year 2012, first as the team’s offensive assistant coach, then he rejoins the team for another season as their assistant quarterbacks coach. 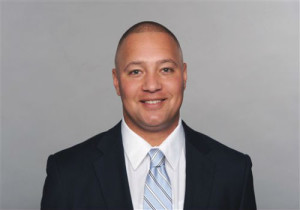 Phil McGeoghan was once a football player for the teams Denver Broncos, New York Jets, New Orleans Saints, and Oakland Raiders. An injury ended his career so he decided to take on the job of coaching. He first coached for his very own alma mater, University of Maine then for the Naval Academy Prep School. By the year of 2009, he became the coach for the wide receivers of the University of South Florida, before finally starting his career with the Miami Dolphins. 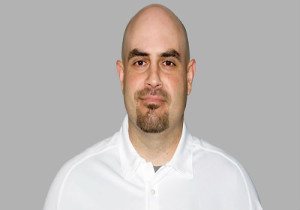 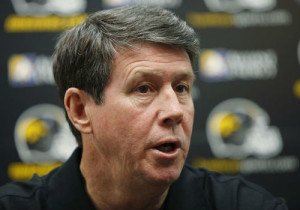 O’Keefe is the team’s current wide receivers coach. He resigned from Iowa Hawkeyes to work for the Miami Dolphins. O’Keefe was also once a football player himself. He played for the John Carrolls as their wide receiver, and then later on became a coach. He worked for 6 teams before finally being at Miami Dolphins. The teams he has previously worked with includes New Haven, Worcester Academy, Forth Worth Contry in Texas, Allegheny and Fordham, Iowa and finally in Miami. During his coaching career in Allegheny, they won the NCAA Division III National Football Championship. 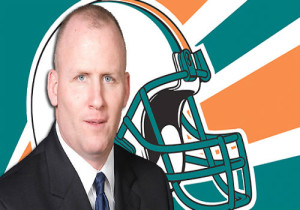 Jim Turner is team’s current offensive line coach. He played football in Boston College; he has also worked for four years for the Texas A&M. Under his supervision, the Aggies was ranked 21st in the rushing attack. He worked as offensive line coach for other teams as well before he landed his job in the Miami Dolphins. To name some, this would include, Boston College, University of Delaware, Fightin’ Blue Hens, Harvard, and Northeastern University in Boston. During his football college career, he was named team captain in his senior year, and played three bowl games, which includes the Hall of Fame, Liberty and Cotton. 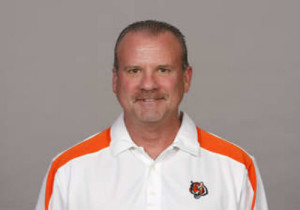 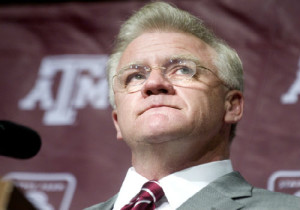 Mike Sherman is currently the team’s offensive coordinator. Mike Sherman was also a player before he started his career in coaching. He played for the Central Connecticut State in years 1974-1977. He coached 10 teams before he finally went on to become the Miami Dolphins offensive coordinator. Worcester Academy, Texas A&M, Holy Cross, UCLA, Green Bay Packers, and Seattle Seahawks are some of the teams he has coached previously. He led the Packers to win four consecutive seasons and three divisional titles. 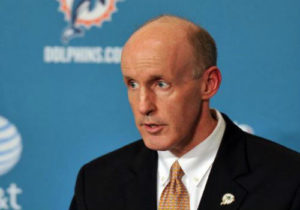 Joe Philbin is currently the team’s head coach. He coached nine teams before finally becoming the head coach of the Miami Dolphins. He has been the team’s head coach since last year. He coached the Allegheny College and won them a national championship in year 1990. He was offered a head coach position in his alma mater, but he refused so that he could accept the job as coach in Iowa. He coached the Greenbay Packers for nine years, in his stay, he ranked the team in 10th place in the NFL points and total yards every year, this includes their Super Bowl Season.