The Life of Chris Bosh (10 facts about him)

Christopher Wesson “Chris” Bosh is an American professional basketball player who currently plays in Miami Heat. He was raised by Noel and Freida Bosh in Dallas, Texas but he grew up in Hutchins, Texas.  In his early age, he has the passion in playing basketball. In fact, he often played basketball in their house with his younger brother Joel. At age four he began to learn how to dribble a ball and that shows that his young age is not a hindrance on playing basketball and be well known in the future. We don’t know our future and for sure Chris Bosh cannot imagine how he became famous as a National Basketball Association (NBA) player. Besides from basketball, Chris Bosh also plays baseball in his high school life and he was the first baseman. Chris Bosh led Lincoln High to win the Class 4A title. He also named High School Player of the Year by Basketball America, Powerade Player of the Year in Texas, “Mr. Basketball” in Texas by the Texas Association of Basketball Coaches and many more achievements in his teenage years. As you go along reading this article, we will give to you ten facts about Chris Bosh so that you will ideally know him well.

10. He was born and raised in Texas 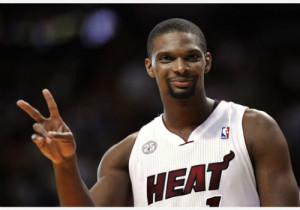 Chris Bosh has a simple lifestyle in Texas. He grew with an oriented family with his father Noel Bosh, his mother Freida Bosh and his younger brother Joel Bosh. Texas has a great part in Chris Bosh’s life. He first sees the world in Texas, spend most of his teenage life until he grew into man and this place contributes in the success of Chris Bosh. His first dribble, a first shot and first official basketball game happens all in Texas. He will never forget this place for this place equips him to what he is now. 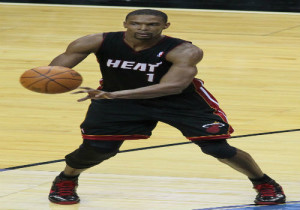 8. He played baseball up until high school 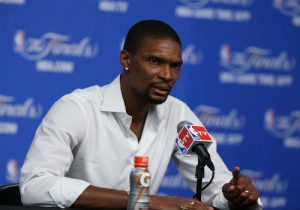 Apart from playing basketball, he also plays baseball. He is the first baseman in their team. It only shows that Chris Bosh has multi talents in sports. It is a good thing to know that not only basketball runs in his veins but also baseball. Baseball could be hard than basketball because of the many rules and the wide area that you need to run through but it is not a hindrance to showcase his passion in sports at his teenage life. 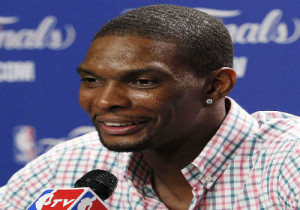 He named “Mr. Basketball” in Texas by the Texas Association of Basketball Coaches in 2002. Gaining this title could be hard but Chris Bosh proves that he can do it and he was born to be a basketball player. Being a champion and having title are hard to reach but it is not impossible if you have determination in yourself. Thus, Chris Bosh has many circumstances in his life but this is not the reason to make his dream not come true.

6. His favorite player growing up was Kevin Garnett 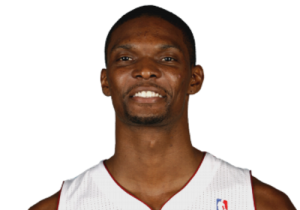 Chris Bosh considers the NBA superstar Kevin Garnett as his favorite athlete. Garnett is the forward and center of Brooklyn Nets. That is a good thing that Chris Bosh has an inspiration in basketball. This drives him to also be like Garnett and give him the determination to do the best in the basketball field.

5.The only way he could go to college was if he got a scholarship 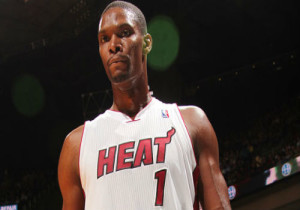 Chris Bosh is not born having golden spoon in her mouth. This means that he and his family has simple lifestyle in Texas. For being great in basketball, Chris Bosh uses his talent to have scholarship to college so that he will not be a burden to his family and make use of his talent not only making him famous but also his talent can contribute on his academics.

4. He still plans to obtain a college degree 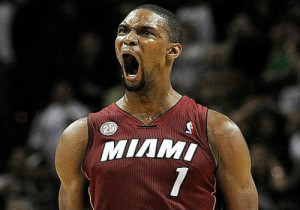 3. His rookie year proved to be a difficult one 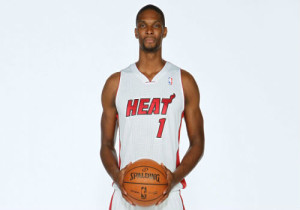 Being a rookie in a team could be really difficult and Chris Bosh already experienced that. But it is not the hindrance of his dreams. He has many experiences in Texas just like joining local games and in his school basketball games and this experience made him to be strong what he may encounter in the future. With that, he deserves to be called a rookie throughout the year.

2. He left the Toronto Raptors as the team’s all-time leader 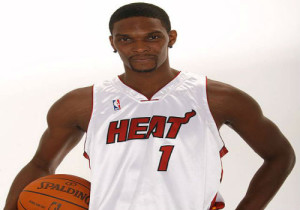 All things happen for a purpose. Though Chris Bosh left the Toronto Raptors even he is the all-time leader in that team, he still has a great record in NBA. It doesn’t mean that when you transfer to another team then you are a bad player but no, that is not all about. When transferring to another team it means your contract to your current team has ended and you prefer to transfer because you know that maybe another team can equip you well and can make you a better player. For sure, that is the one reason why Chris Bosh left Raptors.

1. He is quite the philanthropist 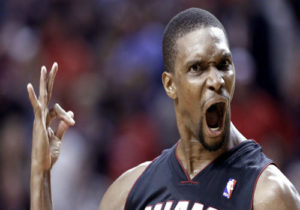