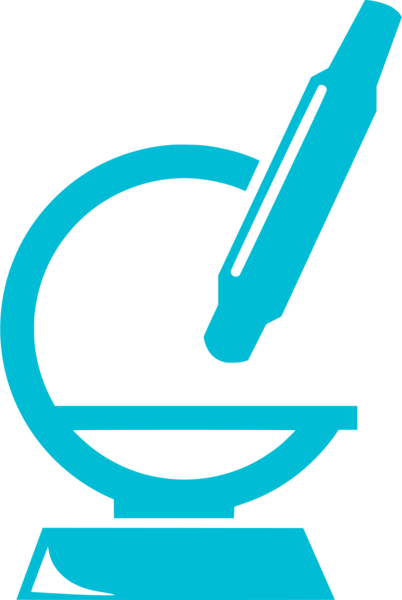 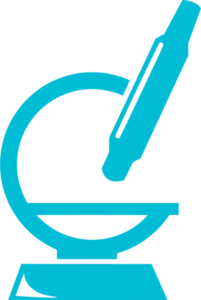 You may have heard of telophase and cytokinesis in your biology class. If not, this article is definitely what you need to enlighten you.

These two words refer to stages in the processes of mitosis and meiosis. The last stage in these phases has two events mainly the telophase and cytokinesis.

Telophase refers to the stage whereby in a dividing cell, the separated chromosomes finally reach the opposite poles. A nuclear vesicle of daughter cells is formed around each of the new two sets of the chromosomes on both pole-ends.

Cytokinesis refers to the cell cytoplasm division which occurs after the division of the nucleus that occurred in the telophase. The cell begins to contract (in animals) or form cell plates (in plants) in the middle between the new formed cells to create a cleavage

Generally, telophase is formation of identical daughter cells from a single parent nucleus while cytokinesis is the separation of the cytoplasm to form two distinct new cells. The daughter cells can now start a near cellular life and as they grow begin another cycle of meiosis or mitosis.