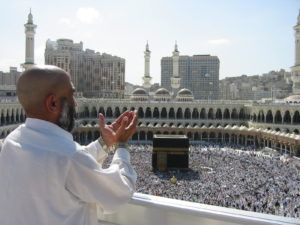 Saudi Arabia is a sovereign Arab state in the Asian continent with both red sea coast and Persian Gulf coast with most of the terrain as desert and mountains. The country was established by king Abdal Aziz and it is known as lion of Najd and it’s geographically the fifth largest state in Asia with beautiful beaches and valleys