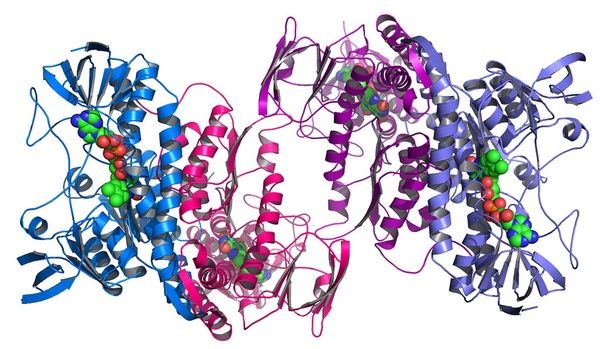 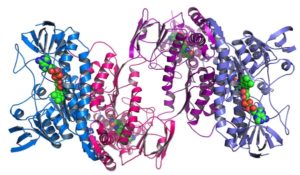 A protein is one or more number of long chains of amino acid which combine together to form large molecules (biomolecules).when more than one polypeptide combine, they make up a protein.