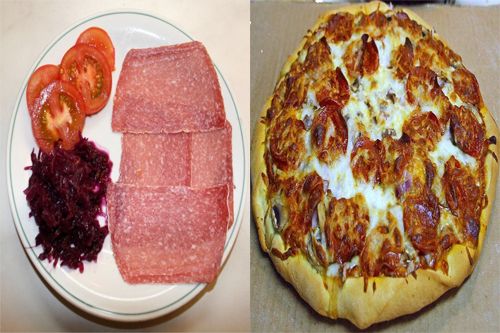 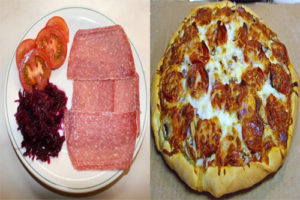 If you ever had tried eating pizza, burgers or sandwiches, you may notice different meats used to savor the taste and flavor of a dish. Some of the popular meaty sausages are pepperoni and salami. What are salami and pepperoni? Don’t they seem similar? What are their differences?

Salami is the famous cured sausage that originated from Italy. Historically speaking, the Italian peasants had an idea of prolonging the shelf life of the meat through fermentation process. The main ingredients of Salami were made from veal, chicken meat, chopped beef and pork. The Italians included salt, minced fat, herbs and spices, white pepper and vinegar, add a distinct taste and act as preservatives.

On the other hand, Pepperoni is a family sausage of Italian Salami. The main ingredients used are chicken meat and highly seasoned beef, cured veal or pork meat, but the distinction lies in the pungent taste of Pepperoni. Manufactures of this sausage uses sodium nitrite in the curing process in order to resist any forms of microbial spoilage or decay. This enhances the lean meat having a reddish color. Paprika and Cayenne spices also impart to its reddish color as well as its spiciness.