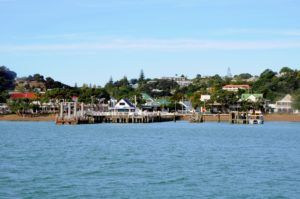 New Zealand is an island country located in south western Pacific Ocean and the country is divided into North Island and South Island. The country is featured with stunning natural beauty with rolling pasture land, lakes and beaches with charming villages