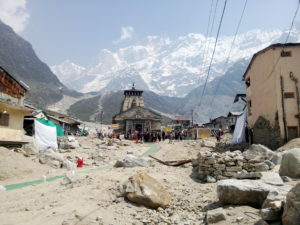 Nepal is a landlocked country which is situated along Himalayan Mountain between China and India in south Asia and it includes the world’s highest peak. The country is divided into 7 states, 75 districts and 481 villages and the culture is filled with old century temple and colourful festivals